No hate crime charges in stabbing of SF transgender woman 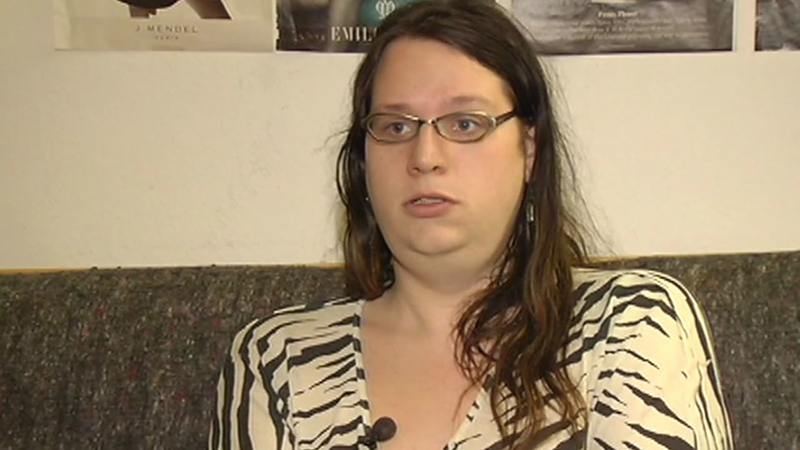 No hate crime charges in stabbing of SF transgender woman

SAN FRANCISCO (KGO) -- A San Francisco transgender woman is recovering from a brutal stabbing attack over the weekend. It began when a man starting shouting slurs at the woman and her partner, but police say they won't investigate it as a hate crime.

Two victims got off a Muni bus on Saturday at Golden Gate and Van Ness avenues to get away from a man screaming insults at them. However, once they were on the sidewalk, he was right behind them with a knife.

The victim, Samantha Hulsey, told ABC7 News, "I was convinced I was going to die."

She is still in shock after a brutal attack on Muni. Hulsey and her partner, Rae Raucci, were riding the #49 bus on Van Ness Avenue when they were harassed by a male passenger shouting slurs.

"He started calling us faggots and started on this tirade about us being transgender women and defrauding people by pretending to be female," Raucci said.

"I just saw the blade of that knife," Hulsey said.

But the man pulled a knife and followed the two off the bus, stabbing Hulsey twice in the chest. She showed us the wounds which required 10 stitches.

"My only thought was get away from this person, try your best not to die," Hulsey said.

Police arrested 54-year-old Brodes Joynes. This police photo is from 2007 when Joynes was wanted for a stabbing in Akron, Ohio. 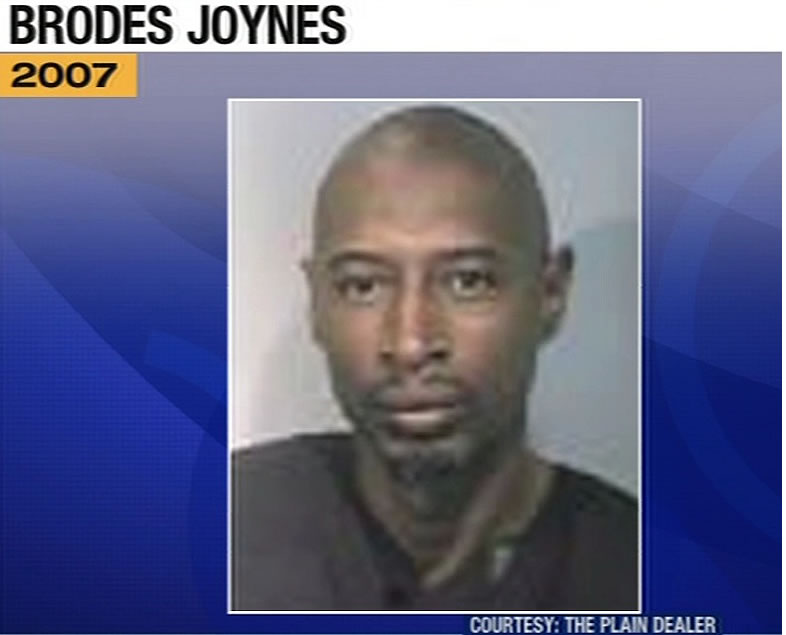 This is a 2007 photo of Brodes Joynes. (Photo courtesy: The Plain Dealer)

This is a 2007 photo of Brodes Joynes. (Photo courtesy: The Plain Dealer)

"I'd hate to think they're downplaying this as a hate crime because we're transgender and they don't understand that," Raucci said.

The couple plans to make an appeal to the district attorney's office which has yet to review the case.
Related topics:
san franciscogeorge gascontransgenderattackhate crimesfpdstabbinglgbt
Copyright © 2021 KGO-TV. All Rights Reserved.
More Videos
From CNN Newsource affiliates
TOP STORIES