KGO
SAN FRANCISCO (KGO) -- The day after San Francisco officers fatally shot a homeless man in the city's Mission District, police provided accounts of what witnesses have told them.

Video provided to ABC7 News by a viewer who would like to remain anonymous does not show the shooting, but it does tell us that the entire incident took about 30 seconds from the time the officers confronted the homeless man to when the shooting stopped.

Luis Gongora, 45, died from his injuries at the hospital after being shot near the tent where he lived on Shotwell Street.

Police responded to a call of a man with a knife. 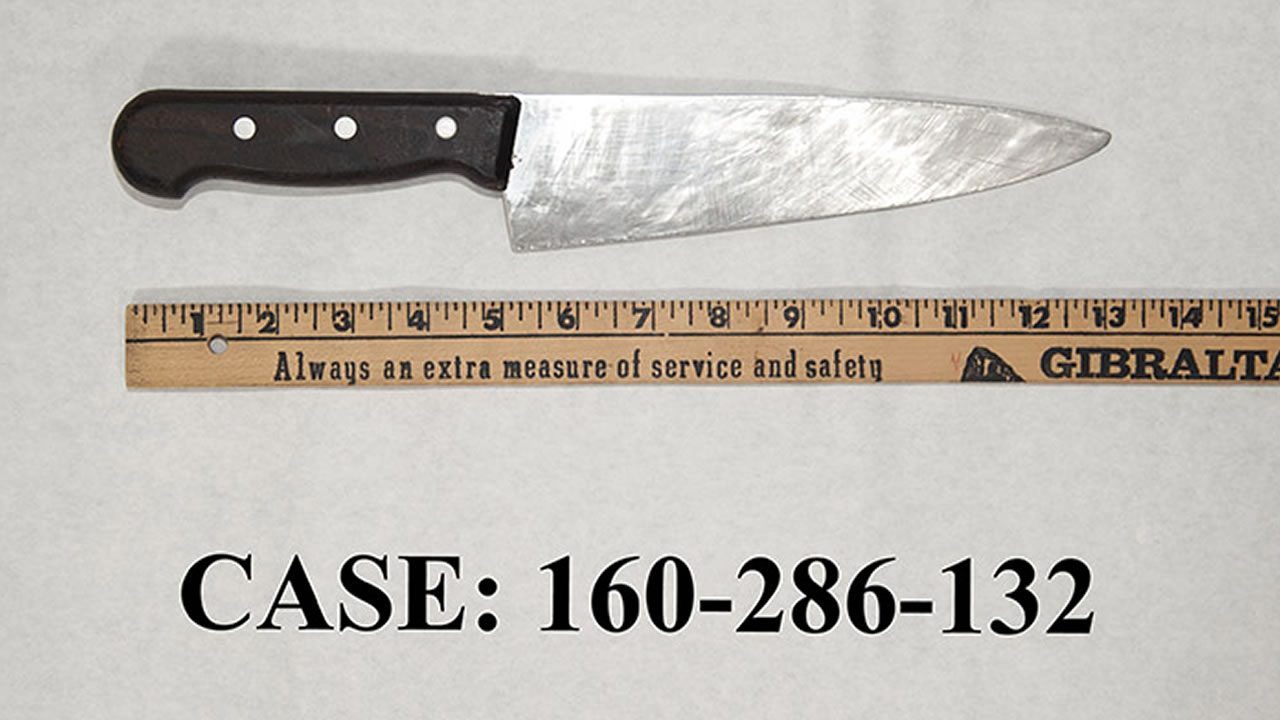 This image provided by San Francisco police show a knife they say a homeless man brandished before he was shot and killed by officers on Thursday, April 7, 2016.

Police Chief Greg Suhr says they fired bean bags but to no avail. And that two officers then fired about seven round.

"Initial statements provided by witnesses indicate that the subject was armed with a knife and advanced on the officers prior to the shooting," said Commander Greg McEachern.

McEachern said on Friday they've interviewed more than 10 witnesses. He summarized what four of them said.

SFPD says most witnesses so far say man shot in Mission advanced toward cops with knife when he was shot. pic.twitter.com/YKaQrG0cok

The fourth witness police talked to was John Visor, the homeless man who spoke with ABC7 News on Thursday. His account contradicts what the other three said.

"We saw the knife after he fell and hit the ground and that's when the knife fell out from underneath his shirt and hit the cement," he said.

Police say they're still looking for other witnesses and video.

Jennifer Friedenbach is the executive director of the Coalition on Homelessness. She believes officers were too quick to use their guns.

"Just waited and tried to make contact with the person. Try to get them to cool down and just take your time. There's not reason to rush in with guns blazing. Absolutely no reason from our perspective," Friedenbach said.

Police commission member doctor Joseph Marshall says the city is moving toward a new use of force policy as quickly as possible.

"They've learned to do things a certain way. If we want them to do things differently, we have to create different training," Marshall said. "Different policies and different procedures and that's what we're looking to do."