It was commute chaos in the East Bay after a shooting investigation shut down I-580 for nearly two hours.

OAKLAND, Calif. (KGO) -- It was commute chaos in the East Bay Wednesday as a shooting shut down a major interstate for more than an hour-and-a-half.

Oakland police have a message for anyone stuck in the miles of backups on Interstate 580 at the Fruitvale off ramp on their way home from work.

"Check your vehicle," said Johnna Watson of the Oakland police department. "Check to see if you may have been a victim of one of the rounds hitting your vehicle."

Someone fired multiple shots onto Interstate 580 just after 3 p.m. Oakland police say the shooter, or shooters were likely in another car.

A man and a woman were hit as they were driving by.

A short time later, the CHP closed the entire eastbound part of the interstate.

Officers briefly even allowed cars to make u-turns on the highway and exit in the wrong direction.

At one point, cars were in gridlock for nearly nine miles, all the way to University Avenue on I-80.

Oakland police say their priority is keeping residents safe as the investigation continues. 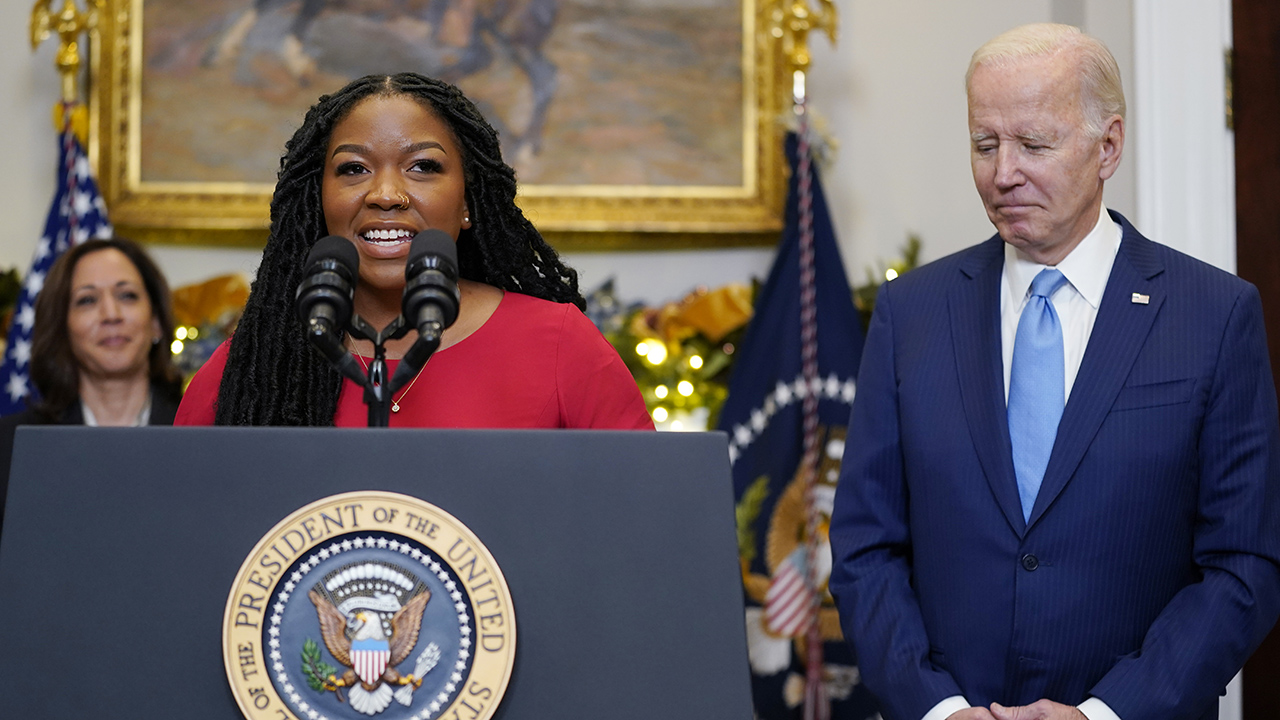