Nigeria church attack: 'What I saw yesterday was far beyond whatever I have seen before in my life,' one doctor said

A Nigeria shooting in a Catholic church left at least 50 dead; the gunmen shot from both inside and outside.

ABUJA, Nigeria -- Dozens of people are feared to have died after gunmen attacked a church in Nigeria, a U.S. official briefed on the massacre told ABC News.

An explosion and attackers armed with guns killed dozens of people and injured many more at the St. Francis Catholic Church in Nigeria's Ondo State on Sunday, government officials reported.

At least 50 people, including several children, were killed in the attack, The Associated Press reported, citing local officials.

The explosion occurred outside the church during Mass celebrating Pentecost Sunday, followed by gunmen storming the church and shooting sporadically, officials said. The assailants also killed passersby who were hit by stray bullets.

Nigerian authorities vowed to "hunt" the gunmen down and "make them pay," Governor of Nigeria's Ondo State Arakunrin Oluwarotimi Akeredolu said in a statement.

Akeredolu is "shocked" and "deeply saddened by the unprovoked attack and killing of innocent people," according to the statement.

"The vile and satanic attack is a calculated assault on the peace-loving people of Owo Kingdom who have enjoyed relative peace over the years," he said. "It is a black Sunday in Owo. Our hearts are heavy. Our peace and tranquility have been attacked by the enemies of the people. This is a personal loss, an attack on our dear state."

State security agencies have been deployed to the community, according to a statement by the Catholic Diocese of Ondo, Nigeria. Priests and bishops in the parish have are safe, the diocese said.

Akeredolu will travel to Ondo State in the coming days, he said, urging the community to remain "calm and vigilant."

"We shall never bow to the machinations of heartless elements in our resolves to rid our state of criminals," he said. 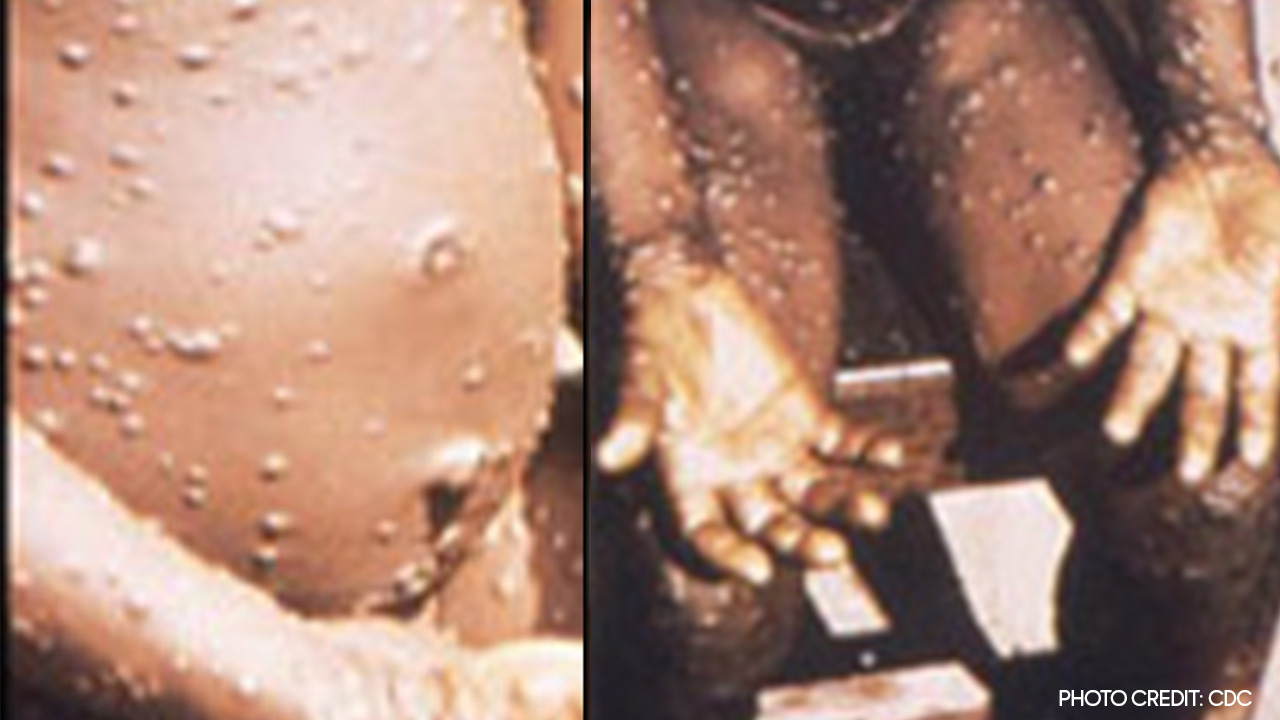 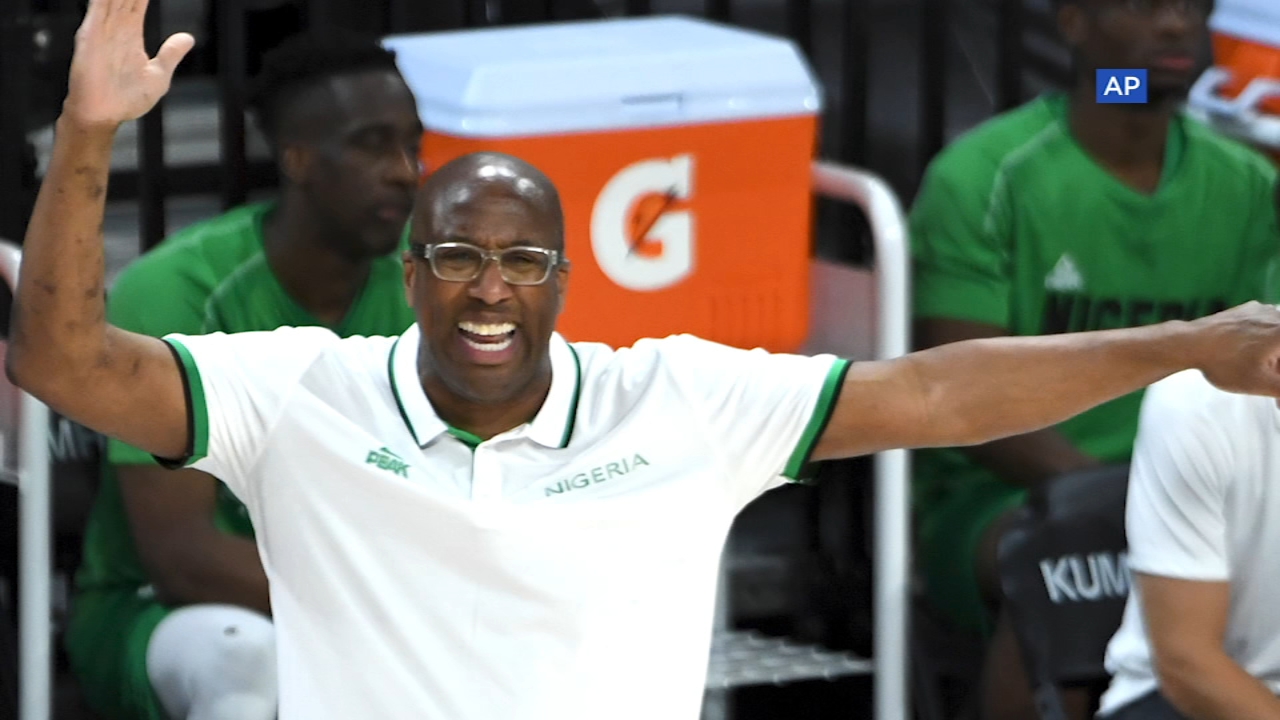 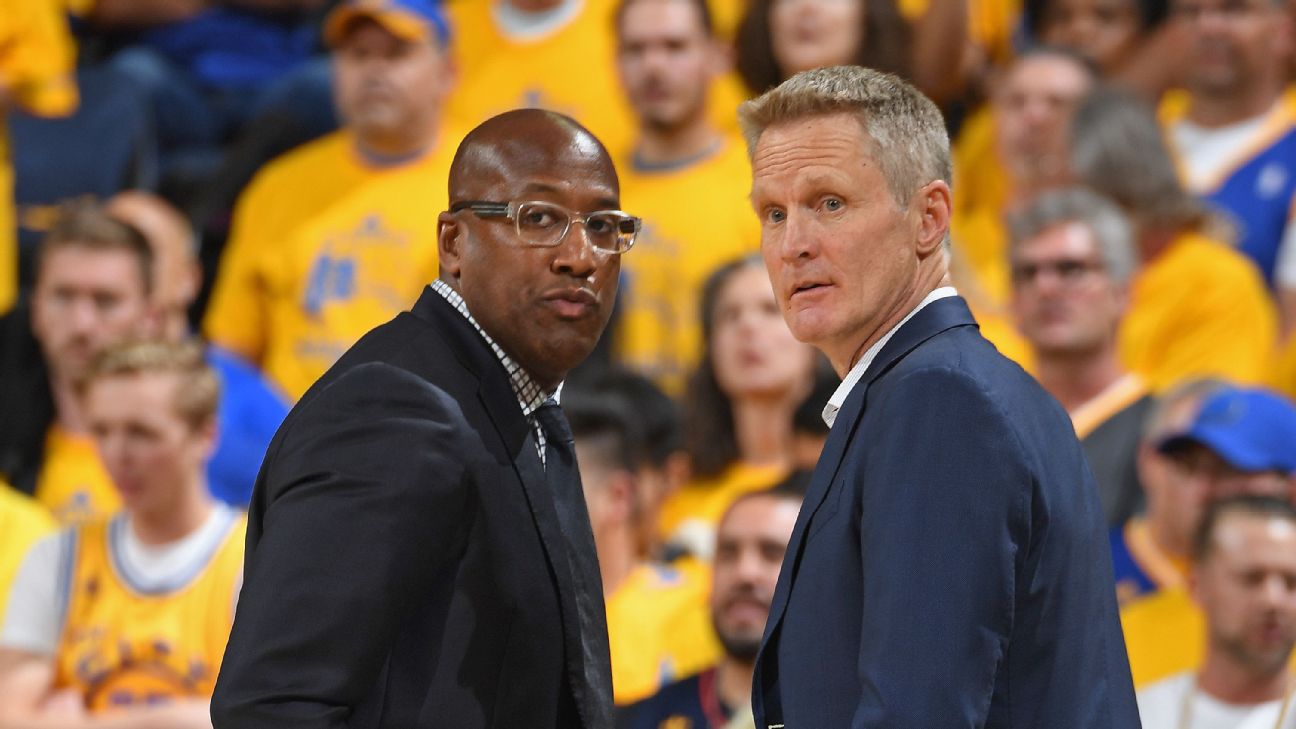 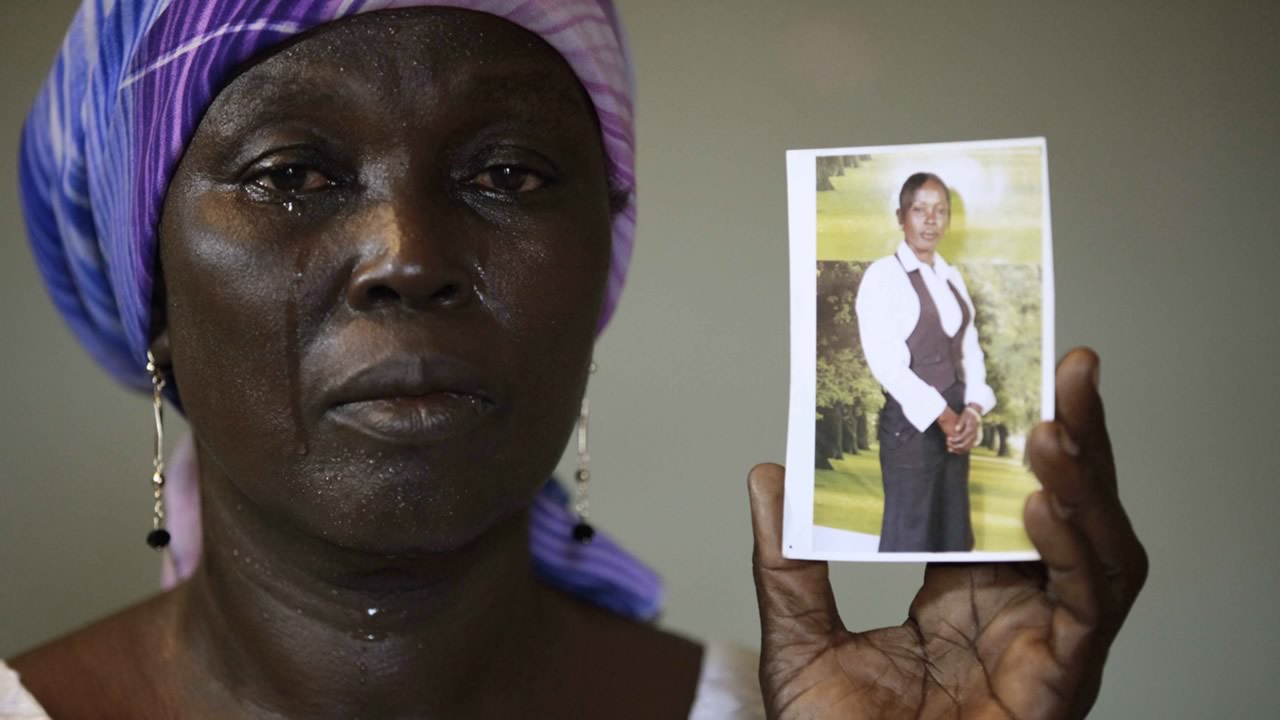