The talent is there, Brown says, and "the rest of the world better be on notice."

SAN FRANCISCO (KGO) -- The Olympics haven't started yet, but Golden State Warriors assistant coach Mike Brown is already making a splash - and against none other than Steve Kerr.

Brown is the head coach of Team Nigeria.

He coached them to an upset victory, 90-87, over Team USA in an exhibition game Saturday. Team USA is coached by San Antonio Spurs' Gregg Popovich and of course, Warriors head coach Steve Kerr.

After Sunday's NBA Finals game on ABC, Brown joined our post-game show "After the Game," hosted by Larry Beil.

Larry joked that we were going to have Steve Kerr on the show, but "We want winners!"

After all, it is pretty impressive, the assistant coach beats head coach -- and in an Olympic exhibition game where USA was the clear favorite.

But all jokes aside, Brown takes his Olympic coaching job very seriously.

"I'm African American. To be able to give back to the continent of Africa, in my opinion the feeling... it's unbelievable," he said on "After the Game."

"And you couple that feeling with the fact that you know you have an opportunity to make some noise there, because of the talent level that's available."

Speaking of that talent level, co-host and former Warriors star Adonal Foyle asked Brown what the future of Africa basketball looks like.

"It is bright," said Brown.

In 2020, Brown coached the team in Rwanda's capital city of Kigali for Afro Baskets, where he saw players from across the continent come to play.

So with all this talent, how are these players not getting more global recognition?

"The funding isn't quite there," Brown explained. "It's not at the level of even the lower level European countries."

He did say, the funding is growing, and if the rest of the world isn't already catching on, they should start paying attention.

"The game is on the rise," he said. "The rest of the world better be on notice because if the funding gets there, to the point where that's not an issue anymore, and there are people who are passionate enough to want to help organize things over there, the sky's the limit. The sky is the limit with that talent."

Brown said once he was asked to take the job, "I literally dove in head-first and I haven't looked back since that call."

You can watch the rest of the NBA Finals on ABC, followed by "After the Game." 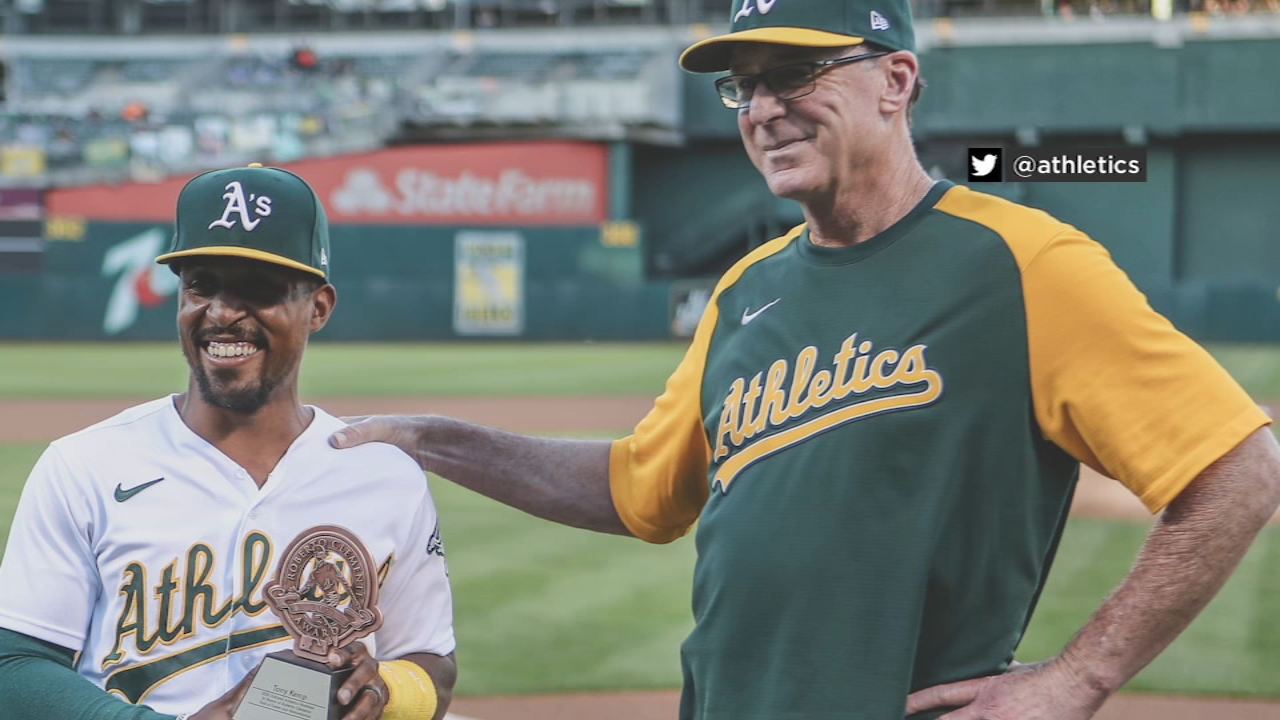 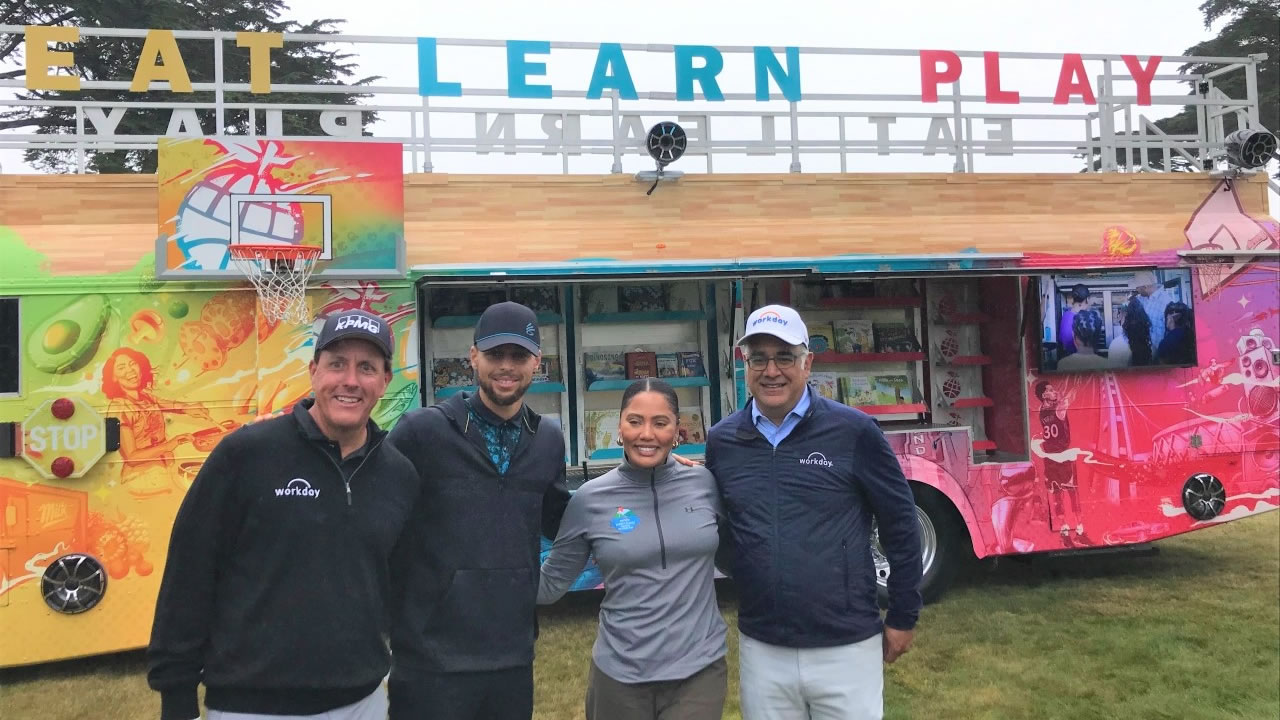 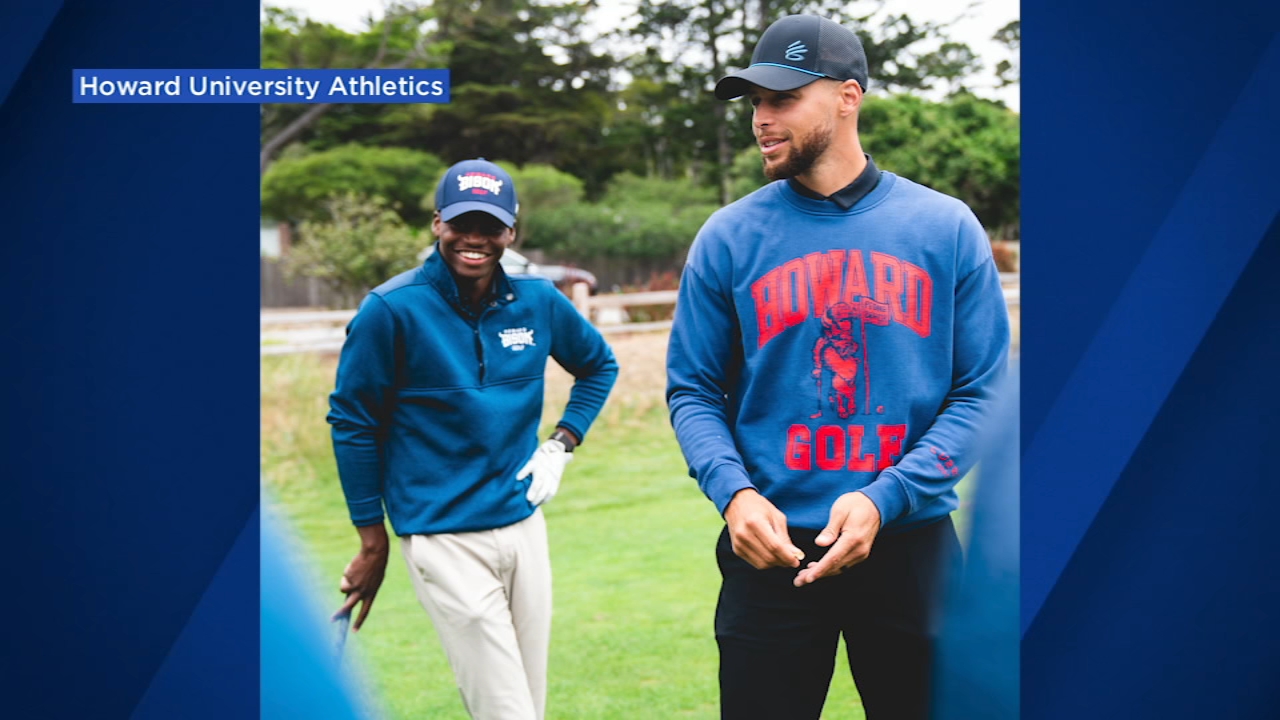 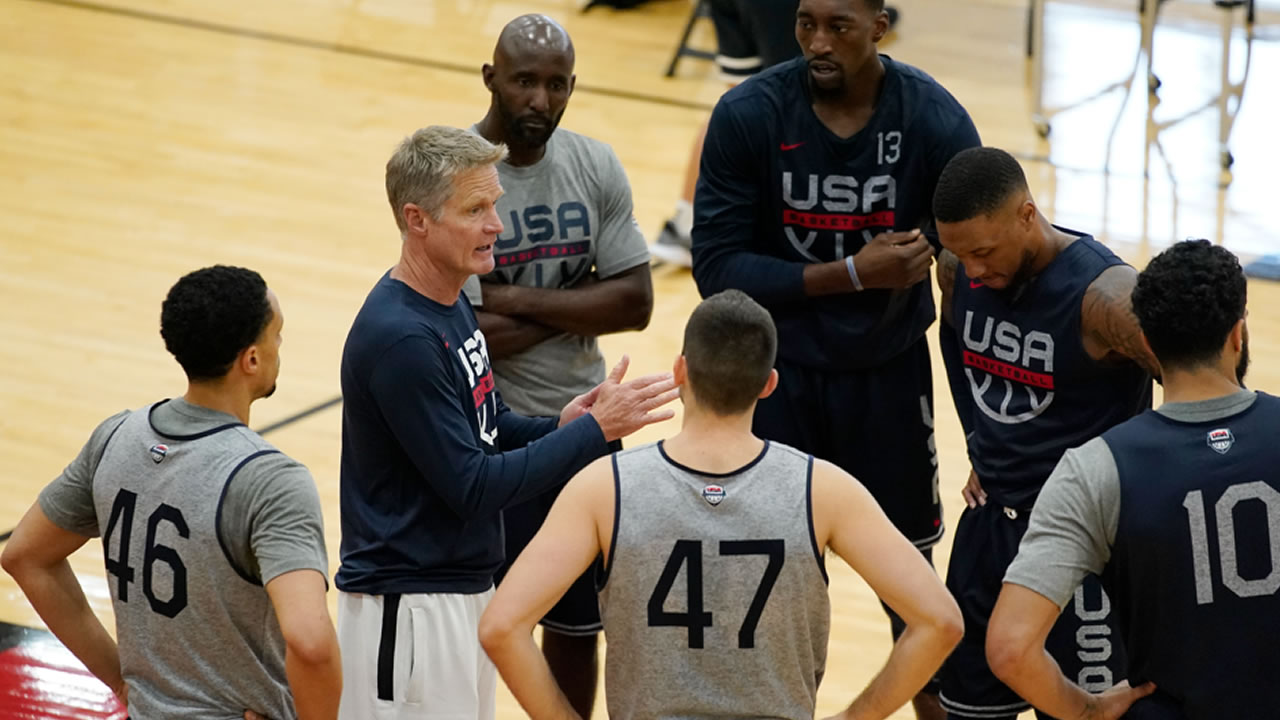