Nik Wallenda will attempt his most dangerous highwire walk yet across an active volcano March 4 on ABC.

As part of the March 4 special on ABC, Wallenda will attempt a 1,800-foot walk over the Masaya Volcano in Masaya, Nicaragua. According to the network, the stunt will mark Wallenda's "longest and highest highwire walk ever attempted."

The network explained: "Part of the famed Pacific Ring of Fire, Masaya encompasses multiple craters and is one of very few volcanoes to possess a lava lake. The extreme environment at Masaya will add an extra set of risks to Nik's already daring walk. Throughout the televised event, Nik and his family will be featured in interviews about the rigging, planning and execution of the walk. Volcanologists and various professionals will also be on-site to lend their expertise."

"Nik Wallenda and his family are legendary. I'm extremely honored and also a little nervous to watch this death-defying walk over a live volcano," Harrison said in a news release. "I'm proud to bring this live event to the world along with my friend and co-host Sage Steele."

"I have been a fan of Nik Wallenda for years and am beyond thrilled to be part of his next feat," Steele added. "I am counting down the days to 'Volcano Live!' and am so excited to be reunited with my good friend Chris Harrison for what I know will be an unforgettable night for the world to see!"

"After spending years scouting and researching volcanoes, I fully realize why no one has ever attempted this feat: Mother Nature is extremely unpredictable. It is by far the most dangerous walk I have EVER attempted, and that alone makes it very intimidating," Wallenda said earlier this year. "I am pushing myself beyond my comfort zone by the feat itself, but I know that I am up to the challenge. I must admit, it is scary."

In a statement, a representative said the government of Nicaragua was "thrilled to be able to showcase Nicaragua through an ambitious walk by Nik Wallenda."

Wallenda's volcano walk is the latest in a string of daring highwire walks. He and his sister Lijana walked 25 stories above Times Square last year. Previous televised specials have chronicled Wallenda's walks across a Grand Canyon gorge, across Niagara Falls and between skyscrapers in Chicago. 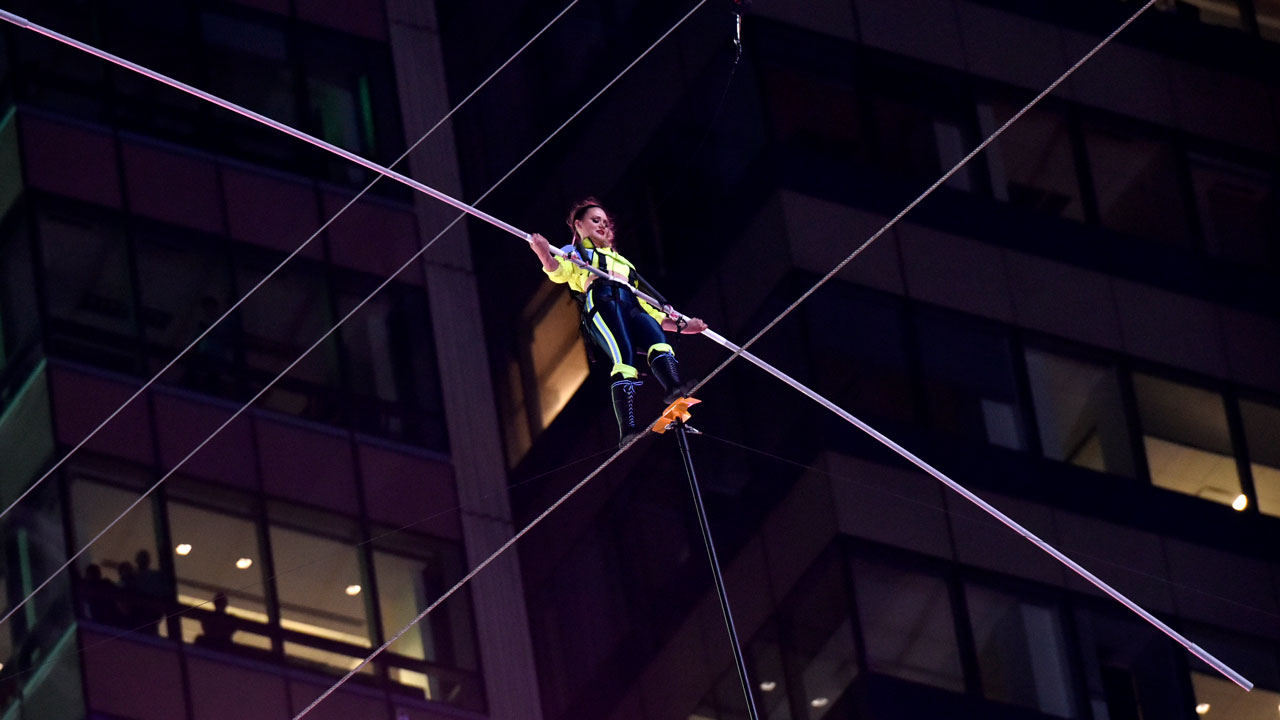 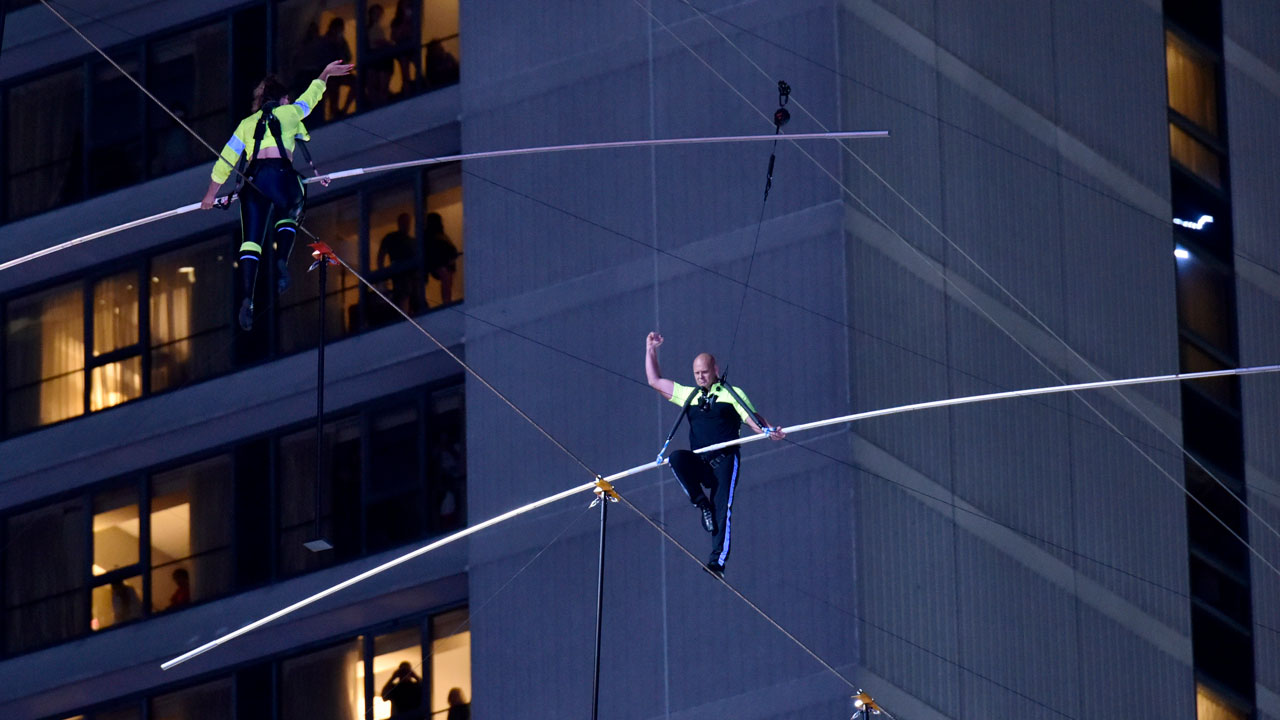 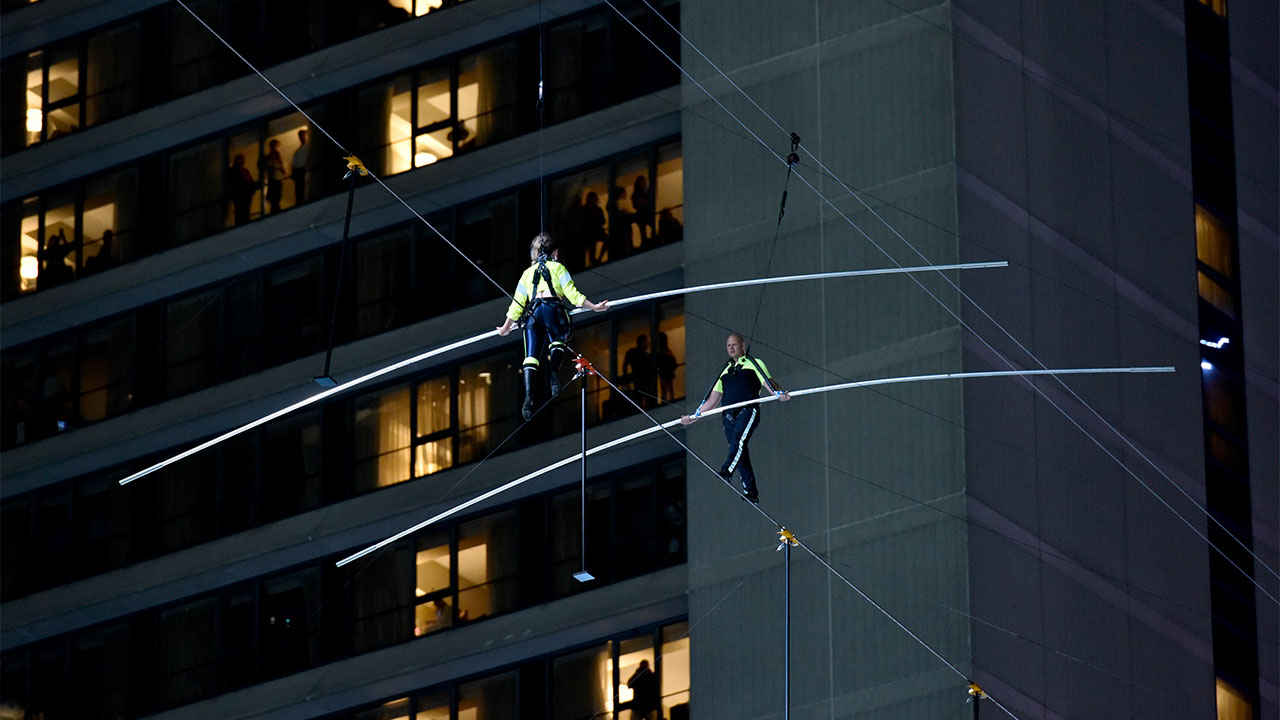 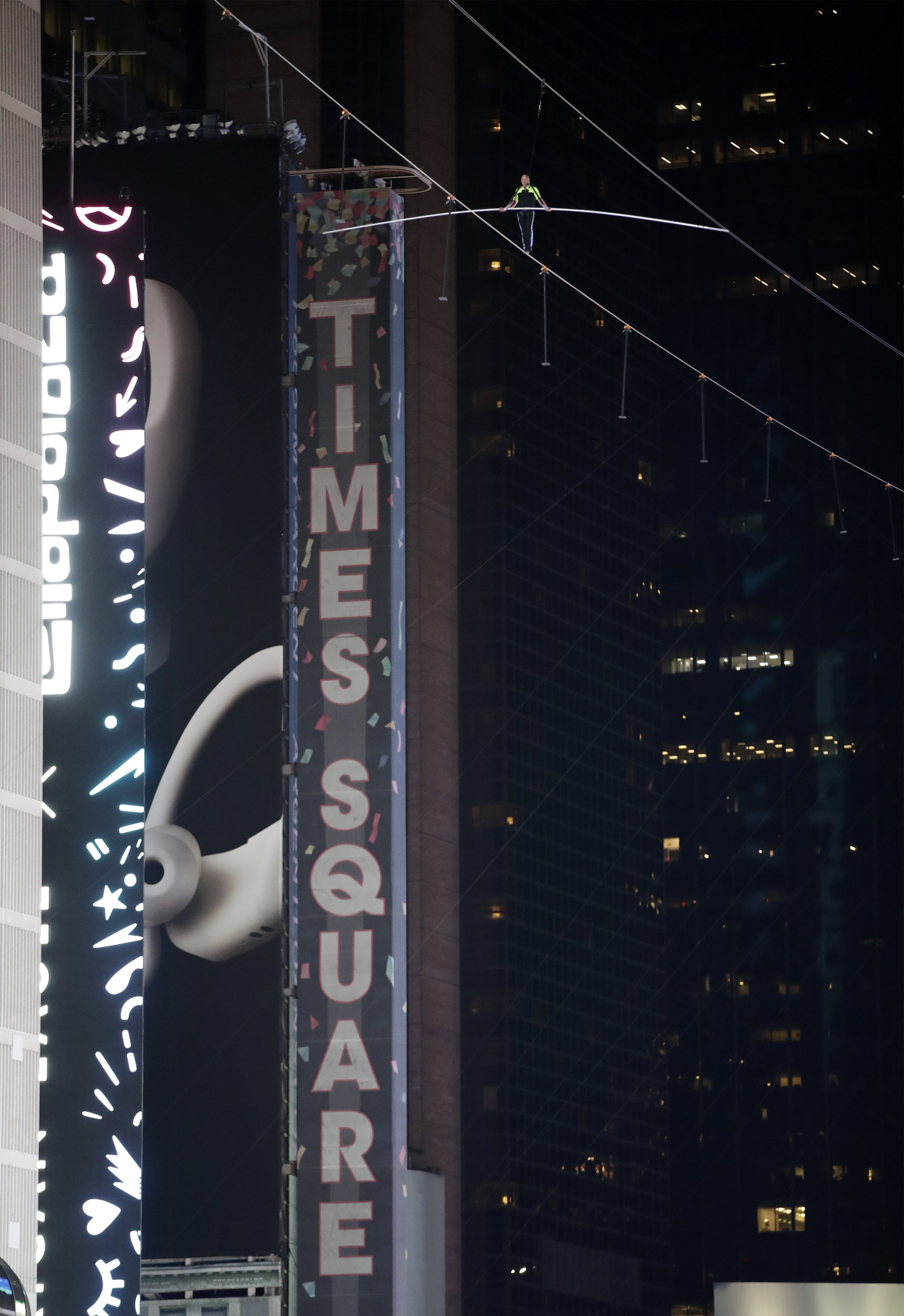 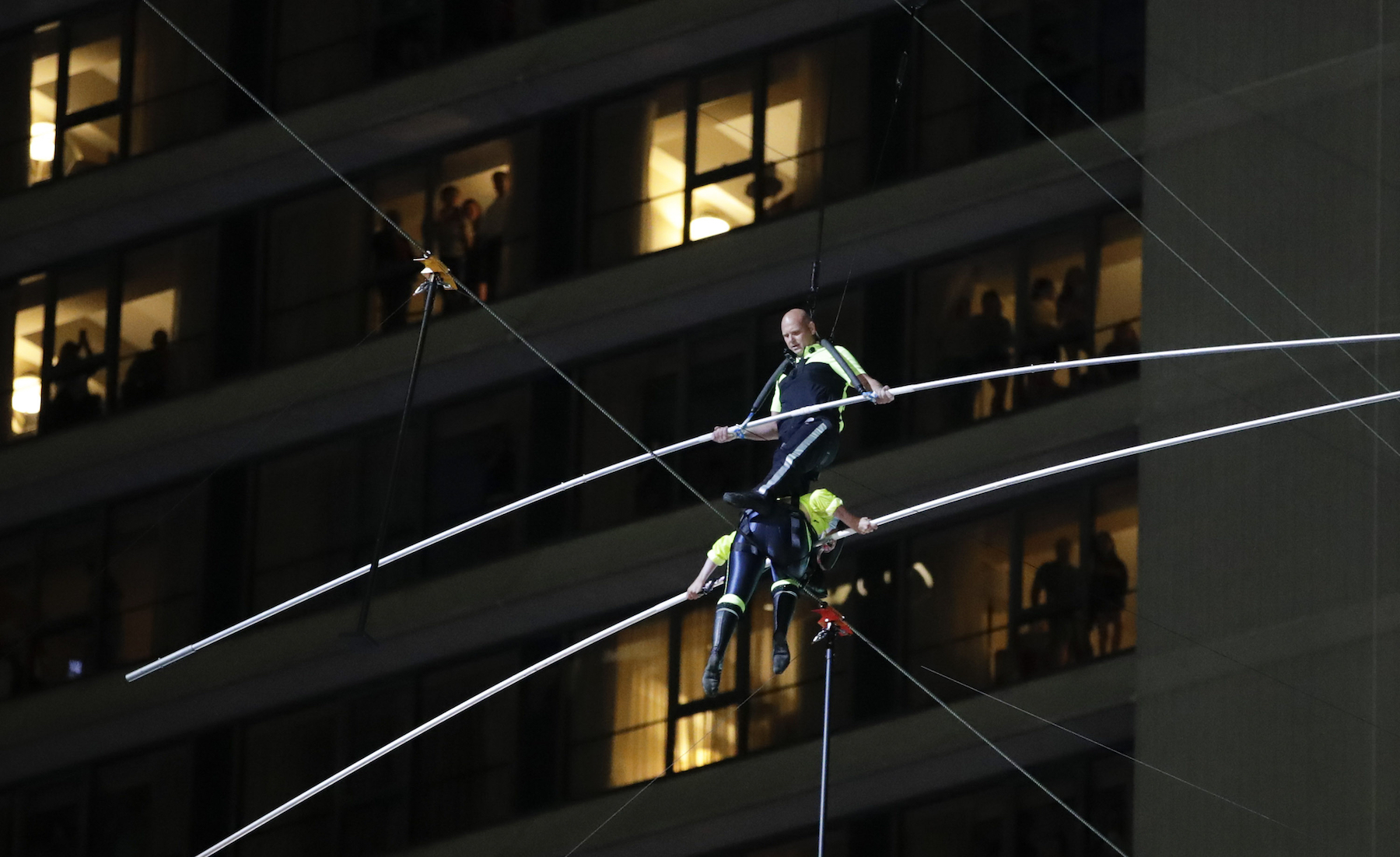 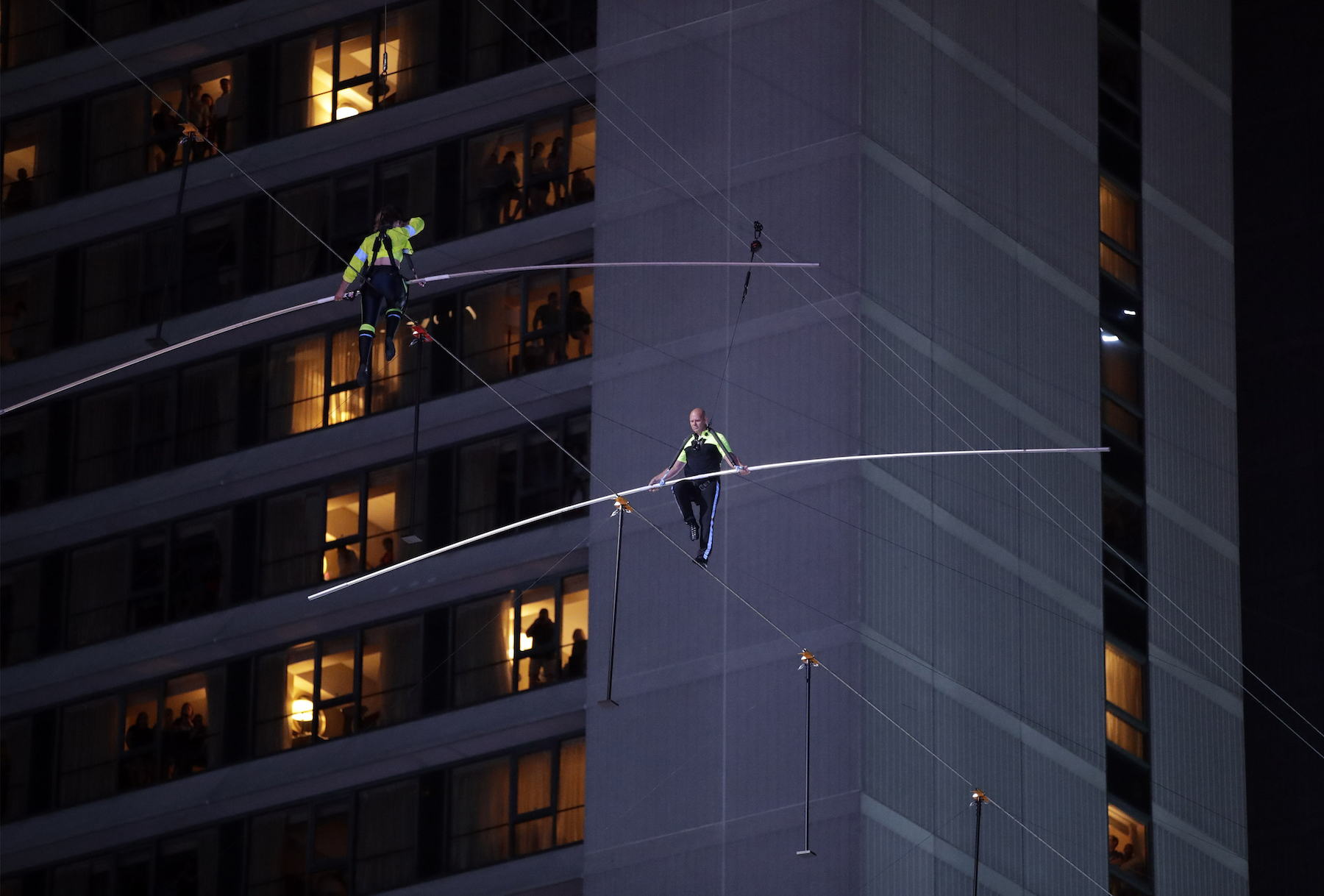 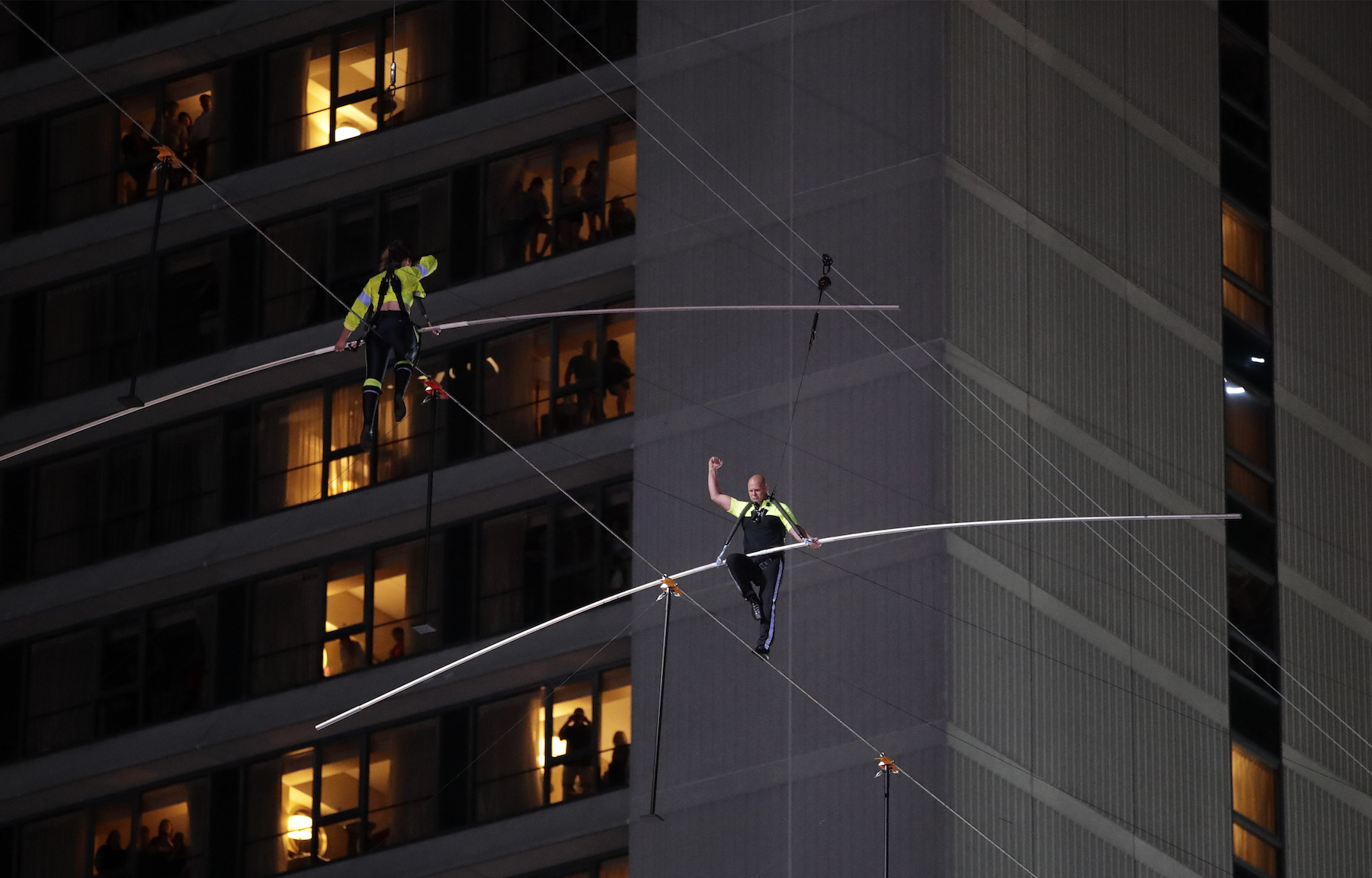 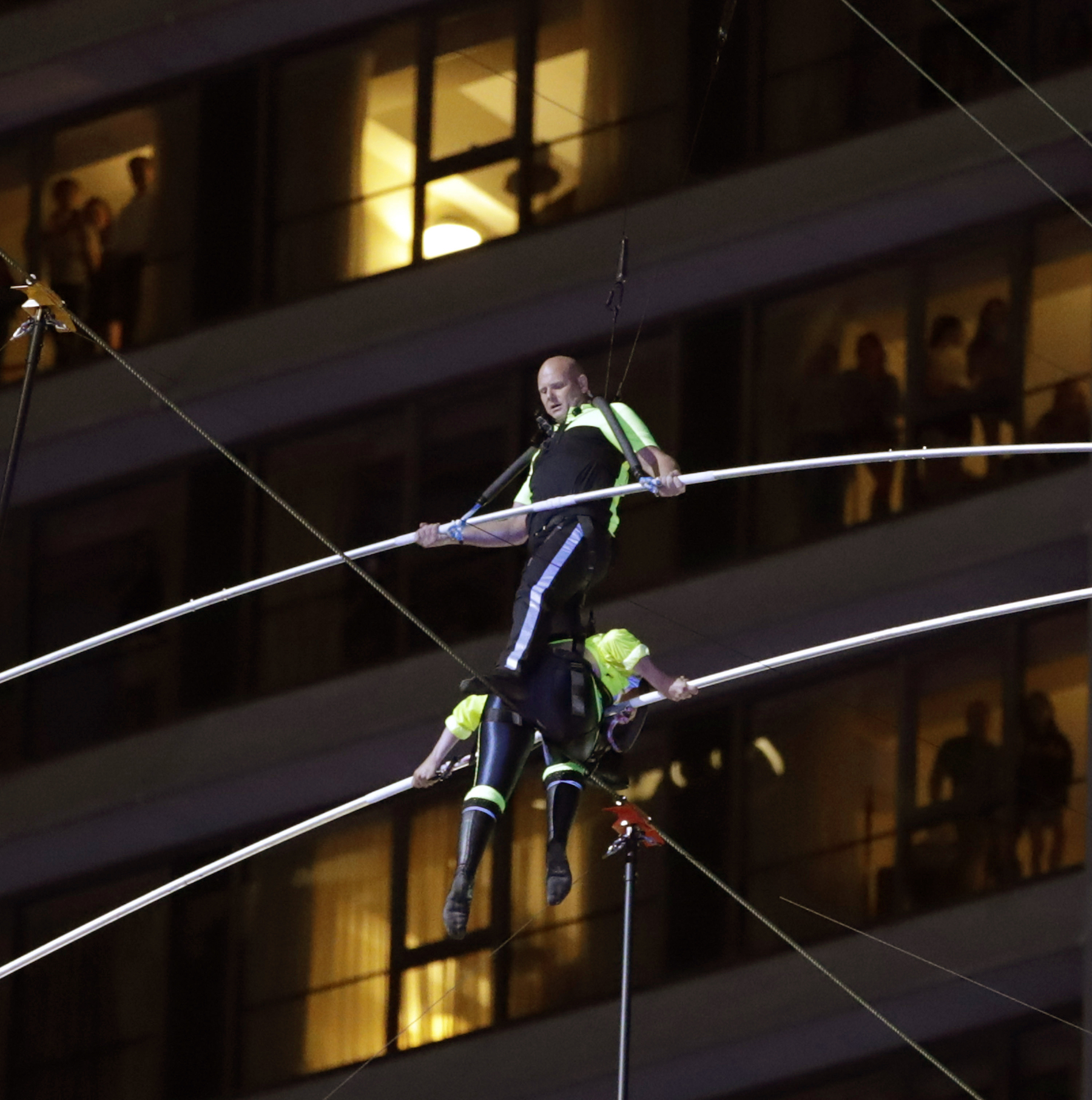 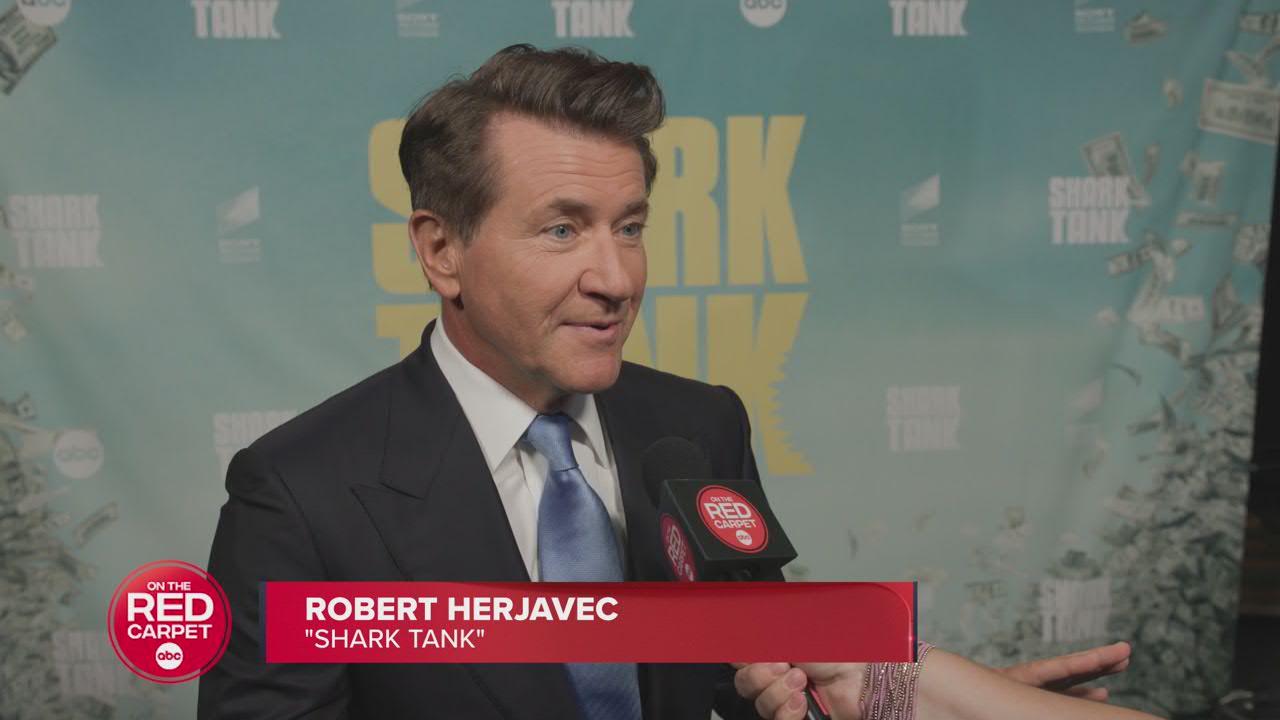