For months officials in the burn zones of the North Bay have been scrambling to prevent the scorched earth from turning into mud slides and debris flows. This storm was their first big test.

SANTA ROSA, Calif. (KGO) -- For months officials in the burn zones of the North Bay have been scrambling to prevent the scorched earth from turning into mud slides and debris flows. This storm was their first big test.

Crews there not only braced for flooding but also had to face another fire. The flames roared to life in a two-story home just as the nighttime rain pelted the Santa Rosa neighborhood next to the burn zone. Six engines and two ladder trucks tamped the fire down on a harrowing day for the region.

Since the October fires exactly three months ago, officials have worried about the complications rain could bring as it hit the barren soil. But, a dry December gave crews unexpected extra time to clear storm drains and canals. Ropes of hay were snaked down streets to block debris where the shadows of the homes that burned are now getting doused with the biggest rainfall so far this season.

A flood watch did not lead to flooding. It rained but it soaked in. The winds were not enough to topple trees. Paul Lowenthal with Santa Rosa fire said, "we still want our community to remain vigilant, to report it if they see it. Don't take it for granted. If they see flooding, mudslides or debris flows please report it to 911."

Click here to download the free ABC7 News App to track the storm where you live. Make sure you enable push alerts for immediate notifications and severe weather alerts. Click here for weather where you live. 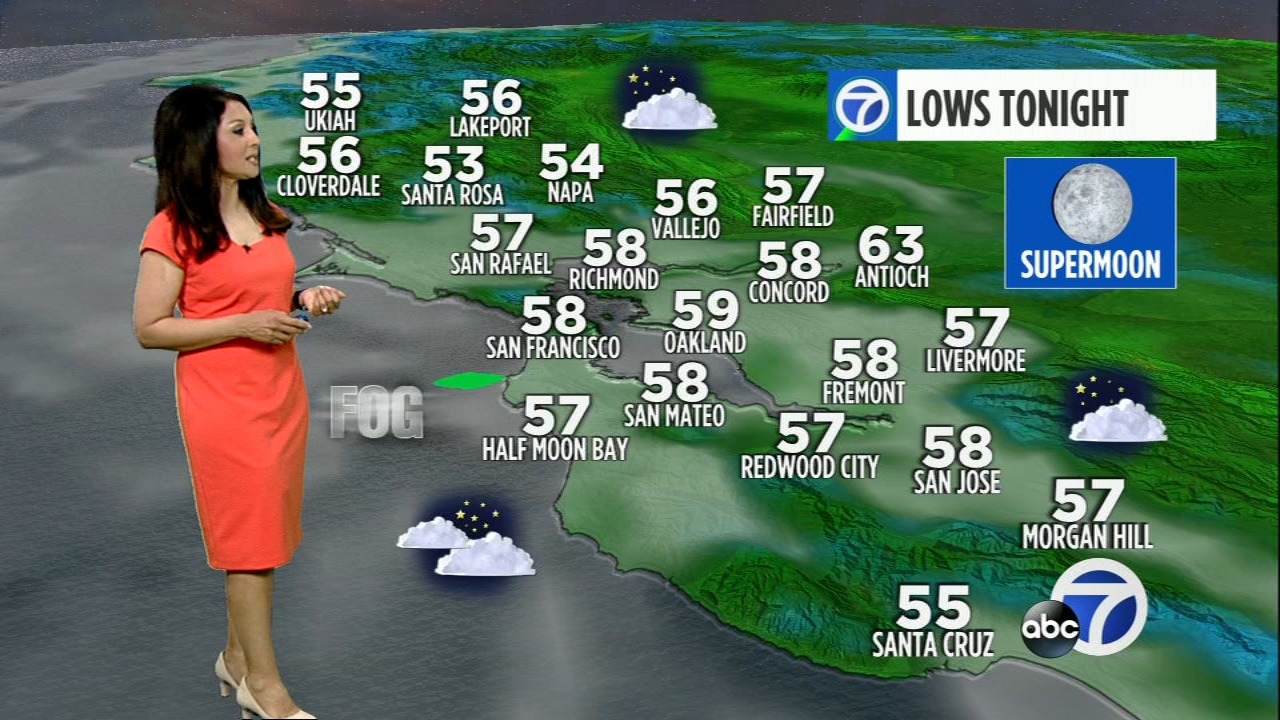 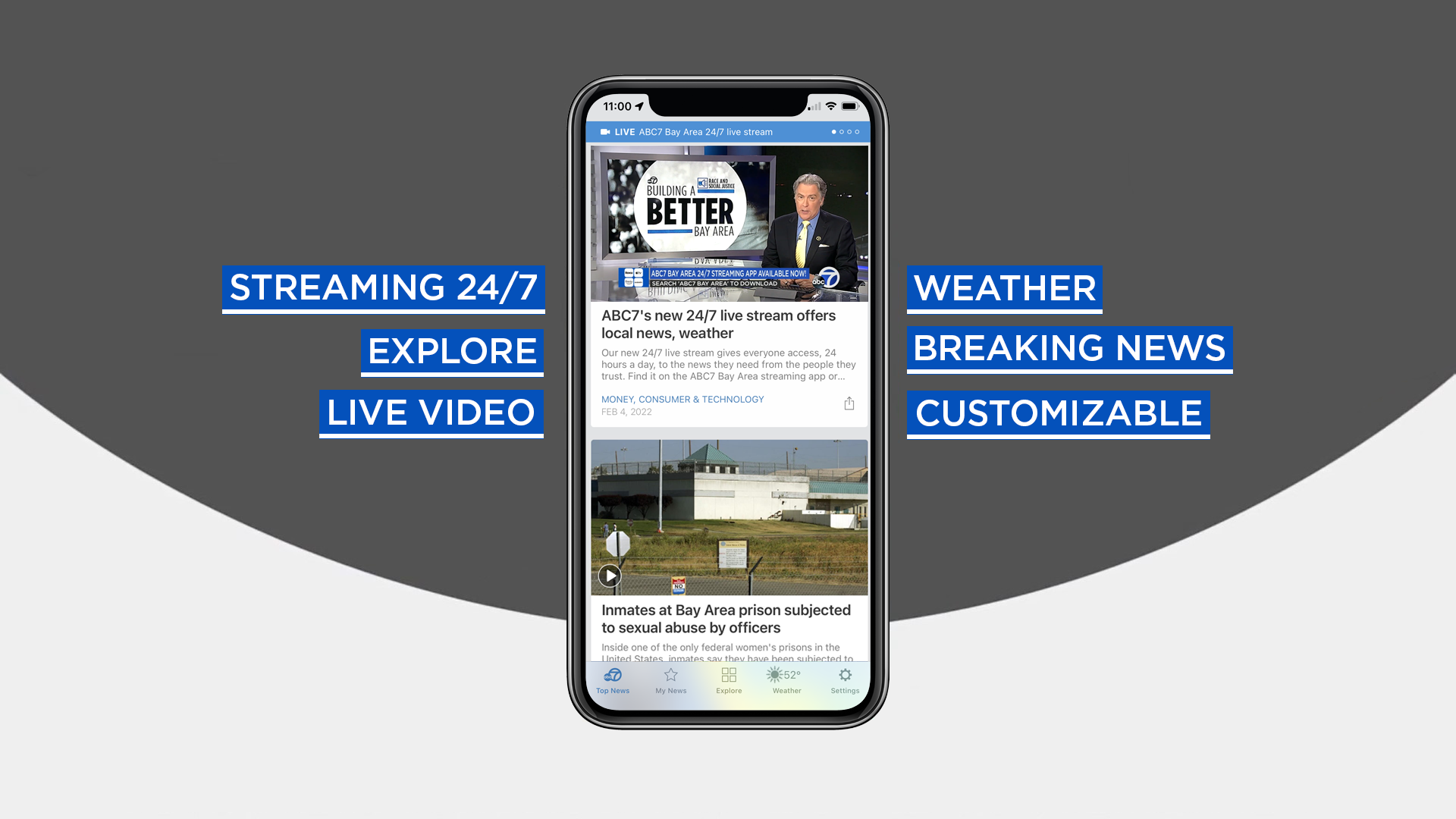 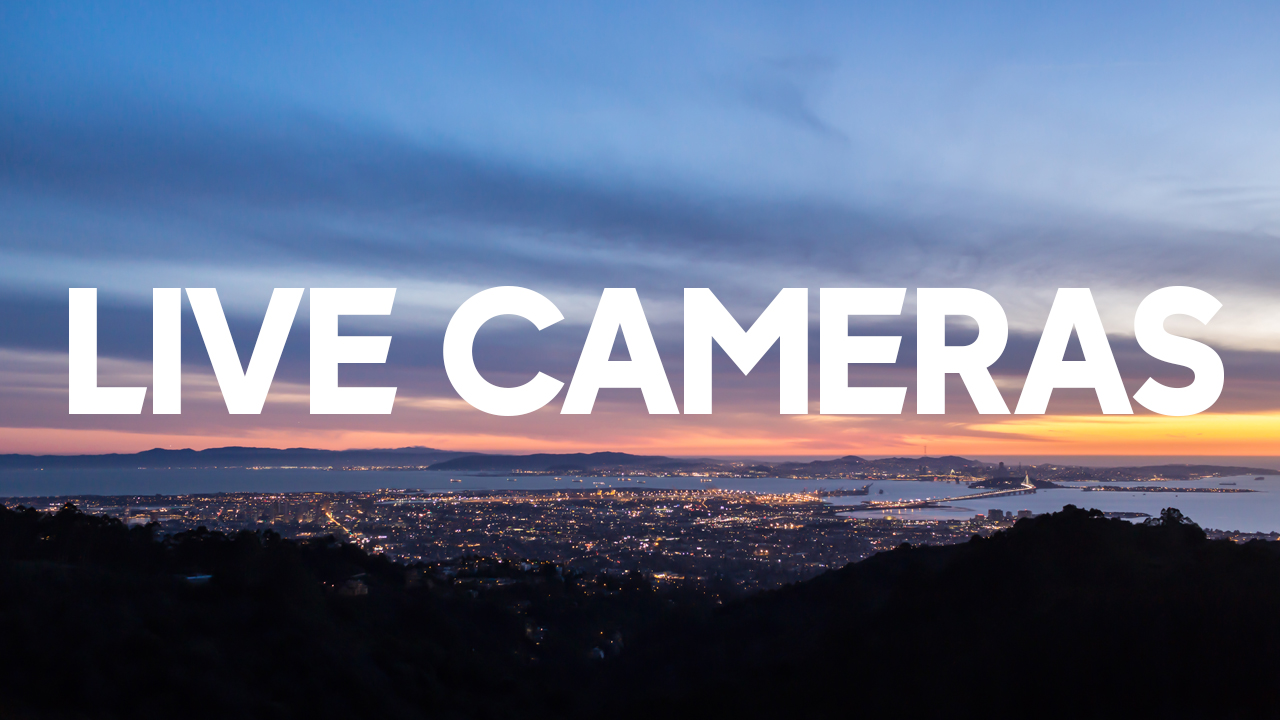