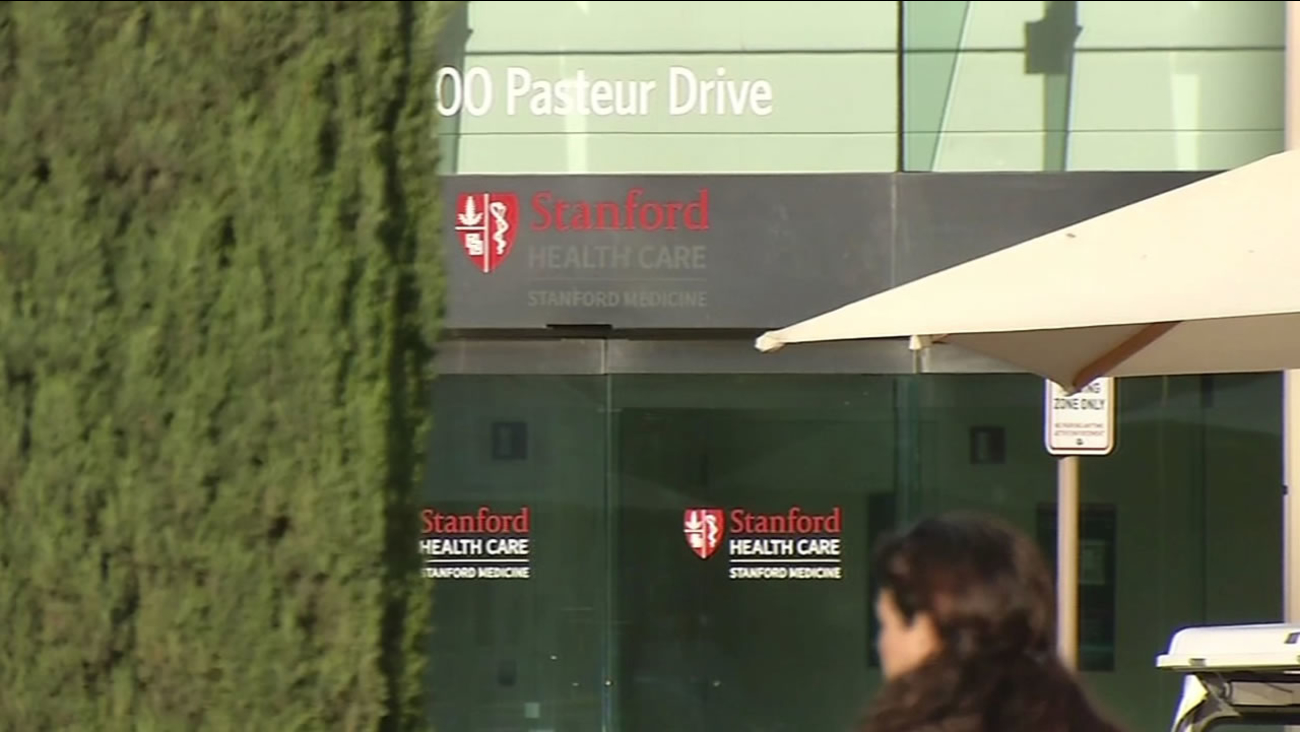 Thousands of nurses at Stanford and Lucille Packard Children's hospitals voted to authorize their union's leadership to call for a labor strike if federal mediation fails.

The hospitals and union are just coming off three days of failed mediation. They'll be back at the bargaining table Monday and Tuesday, but if an agreement isn't reached, a strike is possible.

The Committee for Recognition of Nursing Achievement, or CRONA, union representing nurses at Stanford Health Care and Lucile Packard Children's Hospital, entered into contract negotiations with the hospitals on February 2, 2016.

They're asking for more money and better benefits.

At least two more days of negotiations lie ahead and CRONA says it will work in good faith with the hospitals and federal mediator.

A spokesman issued a statement to ABC7 News that said in part, "The hospitals remain committed to reaching a mutually acceptable agreement and we stand ready to go back to the table to bargain collaboratively and in good faith to completion."