The group lead by Council member Noelle Gallo, demand that the Oakland A's new Howard Terminal Stadium project be put to voters on the Nov. ballot.

OAKLAND, Calif. (KGO) -- An Oakland city council member led a rally on Wednesday ahead of a city council meeting to demand the right to vote on the use of public funds for the proposed Oakland A's Howard Terminal Stadium development.

Oakland city council member, Noel Gallo, lead the small rally at Oakland City Hall for what he considers to be a very big decision.

"I wanted to make sure that the public got involved because the investment that we will make, it is going to be tremendous," explains Gallo.

Gallo is leading the charge, demanding that the Oakland A's new Howard Terminal Stadium project be put to voters on the November ballot, despite public comment having already taken place numerous times since the A's proposed this project.

Some city and community leaders want city council to consider this at their July 5 meeting.

"For me, it is very clear. That I need to take that money and invest it in the streets of Oakland, to take care of my families," says Gallo.

Activists say they have more than 5,000 signatures supporting a ballot measure.

"We should be able to vote on where to spend the money. It is our money. It is public funds. So, it should be up to the public to decide where we want the funds to be used," says Andrea Luna Bocanegra, with the Oakland East Bay Democratic Club.

Organizers say a survey conducted in April by the Mellman Group, a political research group, shows that of those surveyed, 76% say that the A's Howard Terminal project should be on the November ballot. Just 15% responded "no" to such a proposal.

Oakland Mayor Libby Schaaf, who opposes placing it on the ballot, calls this a stall tactic. She adds that, even if it makes it to the November ballot, it is just an advisory vote, which means it is non-binding.

She spoke on ABC7's Midday newscast.

"As we envisioned it, and that is, a publicly accessible site with public parks, affordable housing, great jobs. And yes, a privately financed ballpark," says Shaaf.

The Oakland A's will pay for stadium. But the other development projects around it, such as roadways, will be paid for, in part, by federal grants.

Neena Joiner is a small business owner in Oakland, and a diehard A's fan. She doesn't oppose the Howard Terminal stadium, but she does want voters to have a voice.

"I think the people, and everybody, has to have the same buy-in and I think this is a fair and equitable medium to make sure that it is on in November," says Joiner. 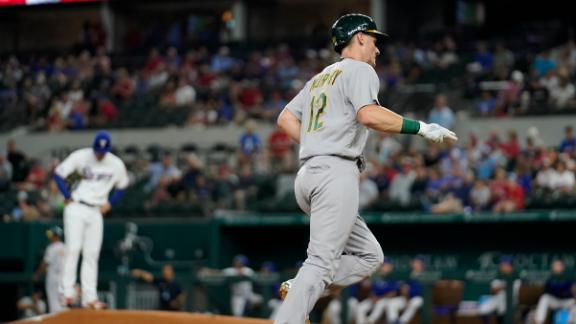 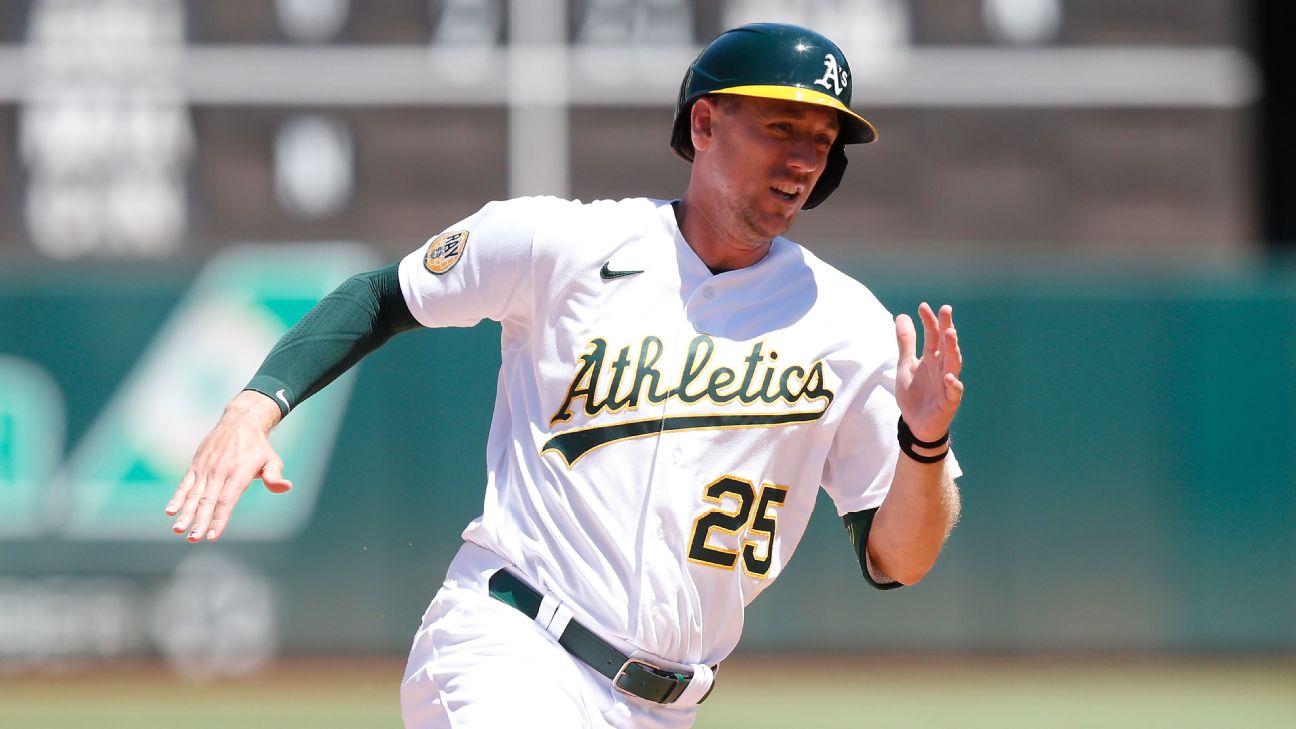