The city of San Jose is doing what it can to keep the welcome mat out for the Oakland Athletics to move south.

SAN JOSE, Calif. (KGO) -- The city of San Jose is doing what it can to keep the welcome mat out for the Oakland Athletics to move south.

On Tuesday, the city council extended an option agreement that allows the A's to keep control over the city property near downtown where a new ballpark could be built.

Mayor Chuck Reed says he's still hopeful the Athletics will move to San Jose, even though efforts have been stalled by Major League Baseball and the courts.

"It's a compelling economic case," he said. "And I think ultimately Major League Baseball are people who care about money. The A's are losing money in Oakland, they'll make money in San Jose, and that's good for Major League Baseball, and eventually they'll see the light and give the A's a chance to come to San Jose and put this deal to together."

The mayor's office is now clarifying those remarks, conceding the A's are making money in Oakland, but claiming not as much as they would make in San Jose.

As for the team, it's keeping its options open.

It recently agreed to a ten year lease agreement with Oakland, and owner Lew Wolffe has said the team is interested in pursuing a new ballpark at its current site. 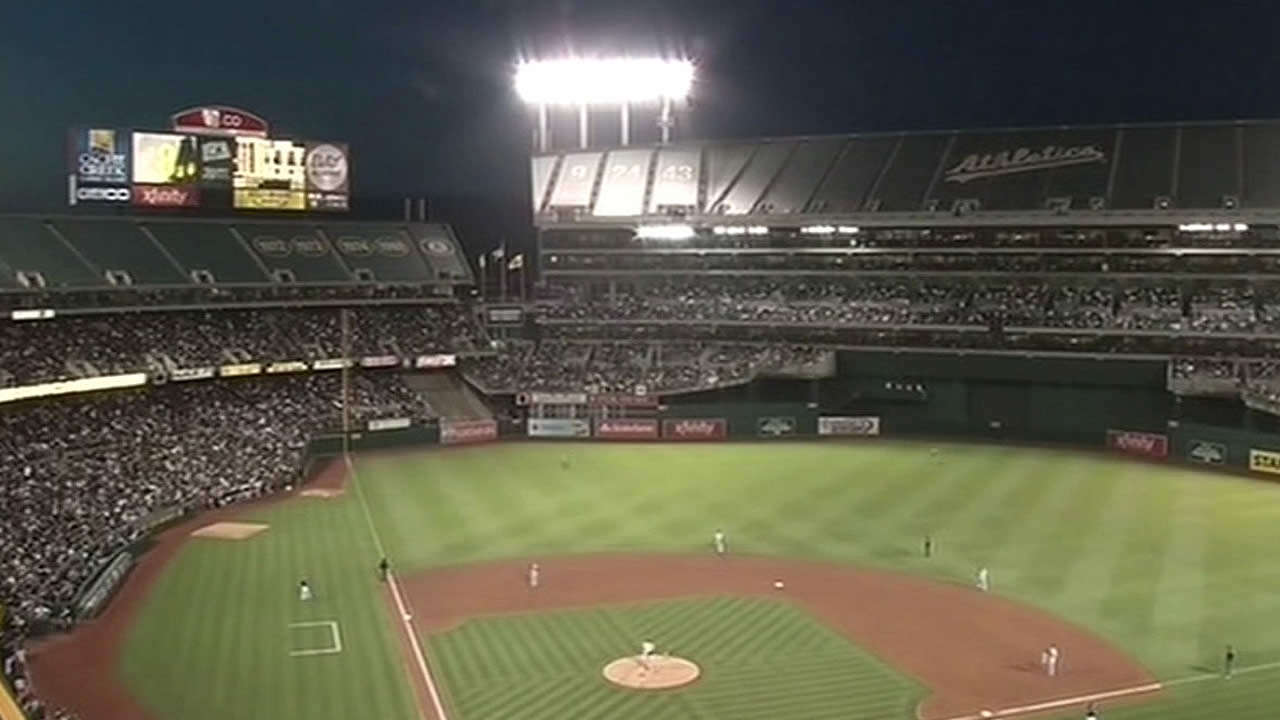 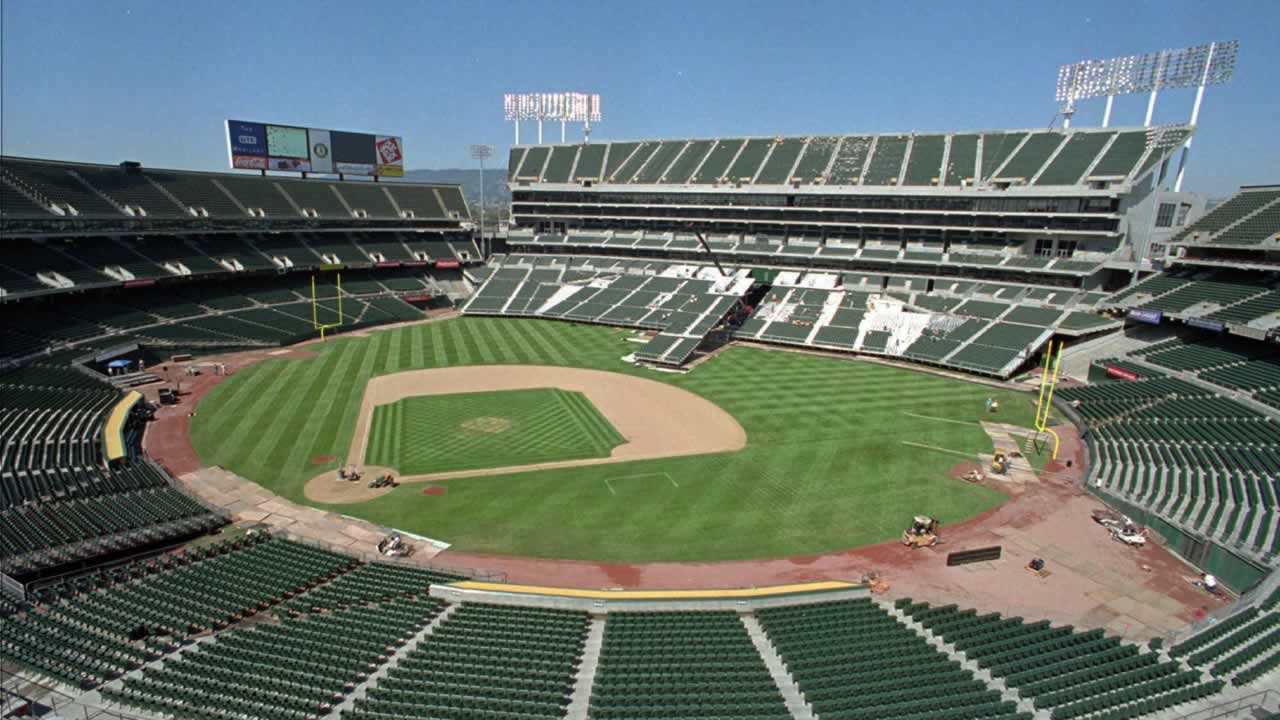 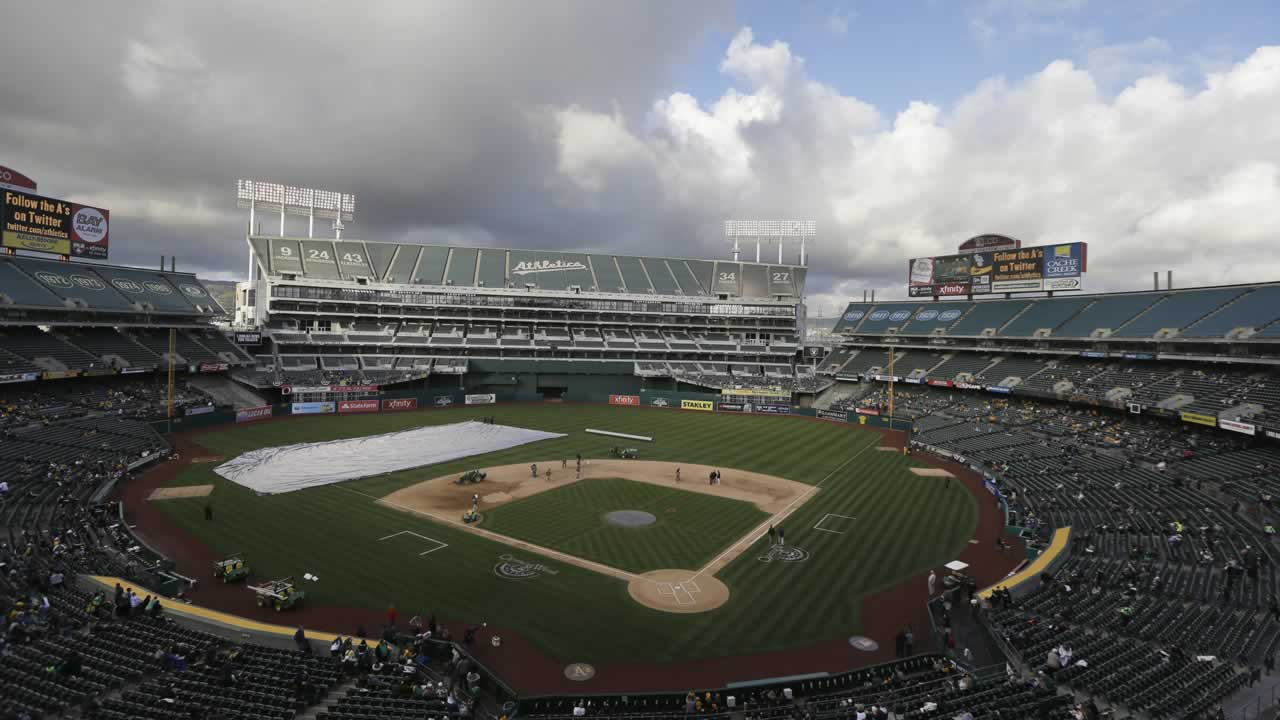 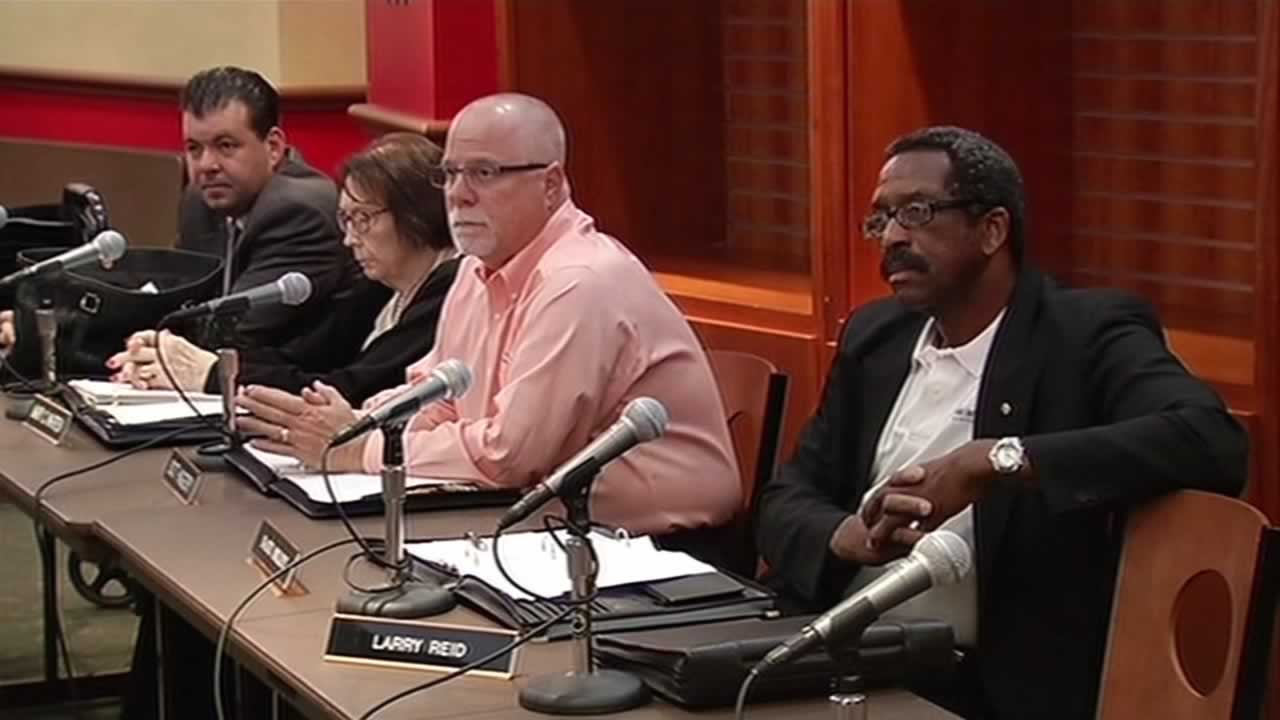 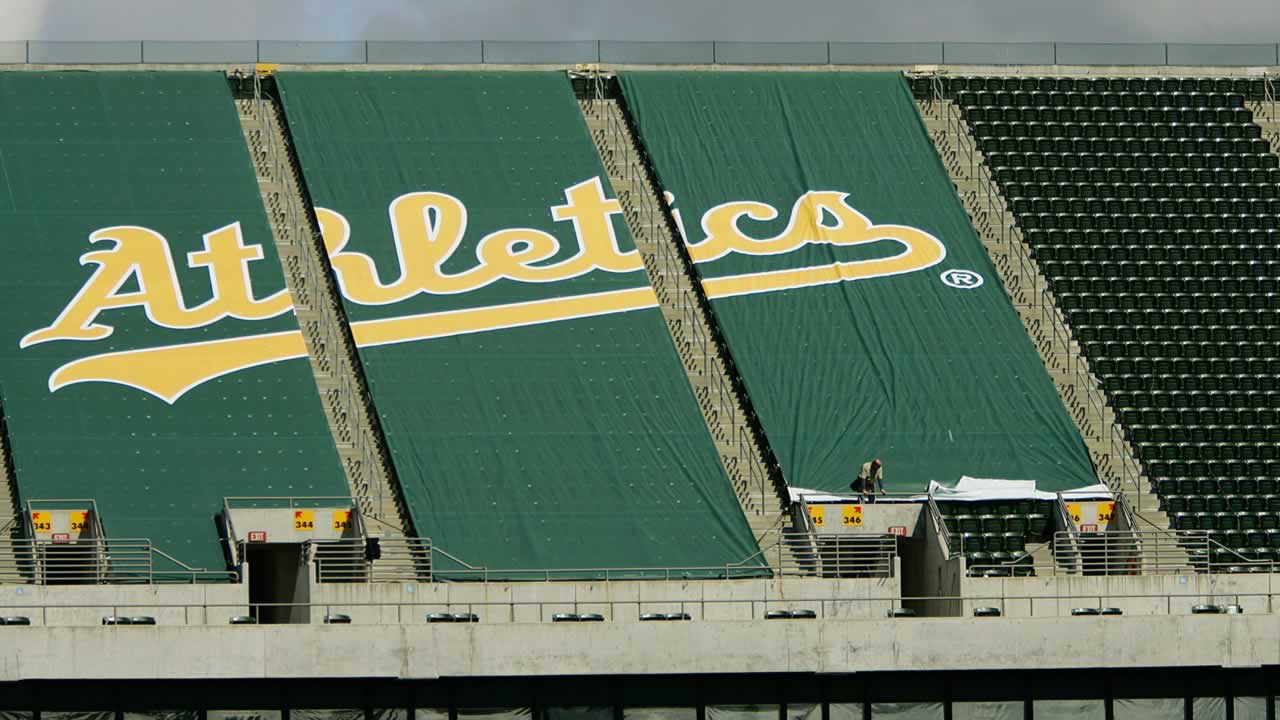 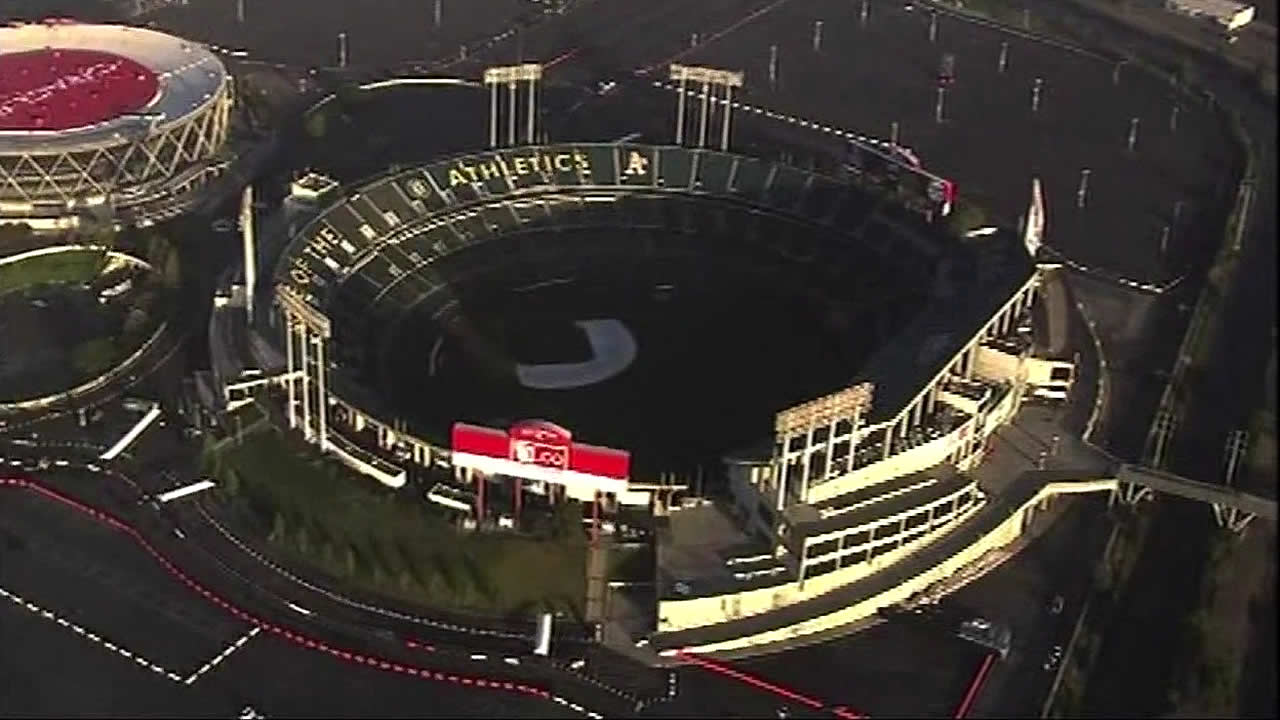 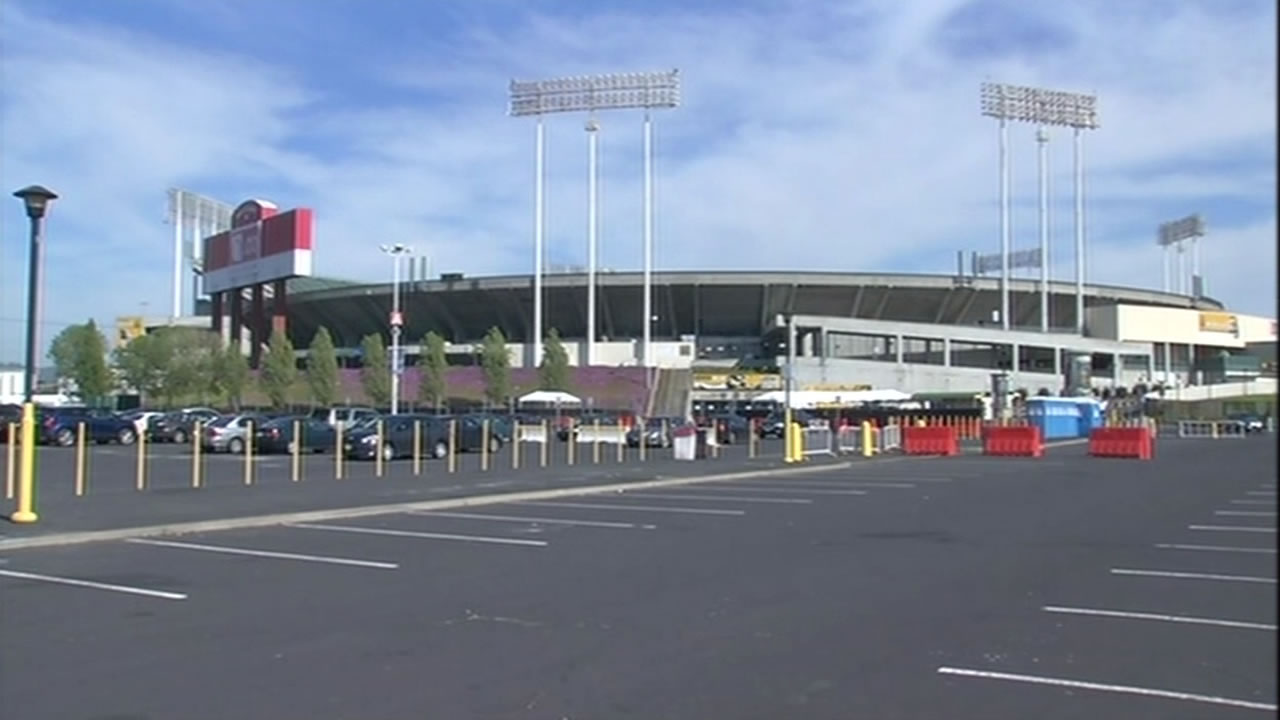