OAKLAND, Calif. (KGO) -- The Oakland Raiders and San Diego Chargers are planning a shared stadium in the Los Angeles area if both teams fail to get new stadium deals in their current hometowns, the teams said in a joint statement Thursday night, adding another layer of complexity to a possible NFL return to the region.

The statement says the teams have tried and failed for years to find stadium solutions in Oakland and San Diego, and without new agreements in those cities their hands will be forced.

"We are pursuing this stadium option in Carson for one straightforward reason," the statement says. "If we cannot find a permanent solution in our home markets, we have no alternative but to preserve other options to guarantee the future economic viability of our franchises."

The plan creates the odd prospect of divisional rivals suddenly sharing a home field, and of Los Angeles having two NFL teams after going two decades with none.

And it takes the muddled issue of the NFL's return to Southern California and makes it downright messy, with at least three viable stadium plans in the works.

St. Louis Rams owner Stan Kroenke is part of a joint venture to build an 80,000-seat stadium at the site of the former Hollywood Park horse track just 10 miles from Carson in Inglewood.

And a plan remains alive for an NFL facility in downtown Los Angeles. That stadium known as Farmers Field, until recently the leading candidate for the NFL's return, now becomes a long shot with multiple competitors and no clear team attached.

Earlier this month, the NFL sent a memo warning teams that the league itself will be behind any decision to move to Southern California, and established a committee of owners to review the options.

The Chargers and Raiders statement says they will respect and adhere to the guidelines the league laid out.

Both teams said they plan to work in good faith through 2015 to find new agreements to stay in their current homes.

The Chargers' talks with San Diego City Hall to replace the nearly 50-year-old Qualcomm Stadium have grown increasingly contentious. Mayor Kevin Faulconer appointed an advisory group earlier this month to recommend a site and financing plan for a new stadium that can go on the November 2016 ballot. But Chargers' attorney Mark Fabiani told the group that there may not be a publicly acceptable solution to the problem and warned them against using the team for political advantage.

Faulconer said in a statement: "It's now abundantly clear that while we have been working here in San Diego to create a plan for a new stadium, the Chargers have for some time been making their own plans for moving to Los Angeles. This would amount to abandoning generations of loyal Chargers fans. Despite this news, we are going to continue our efforts to develop a viable stadium solution."

The Raiders are in the final year of their lease at the even older Oakland Coliseum. The rundown stadium had sewage and electrical problems in the past year and is now the only stadium in the US used as the home for both an NFL and Major League Baseball team, the Oakland Athletics. The team wants to build a new stadium at the site but talks with the city have shown little progress.

The Rams have been in a similar struggle with St. Louis, but have made progress with a burgeoning plan for a 64,000-seat stadium there on the city's north riverfront.

"Our focus is 100 percent committed to keeping the Rams here in their home of St. Louis and ensuring that we remain an NFL city for generations to come," said former Anheuser-Busch president Dave Peacock, who is heading effort to keep the Rams in St. Louis. "We are very encouraged and thrilled with the progress we've made." 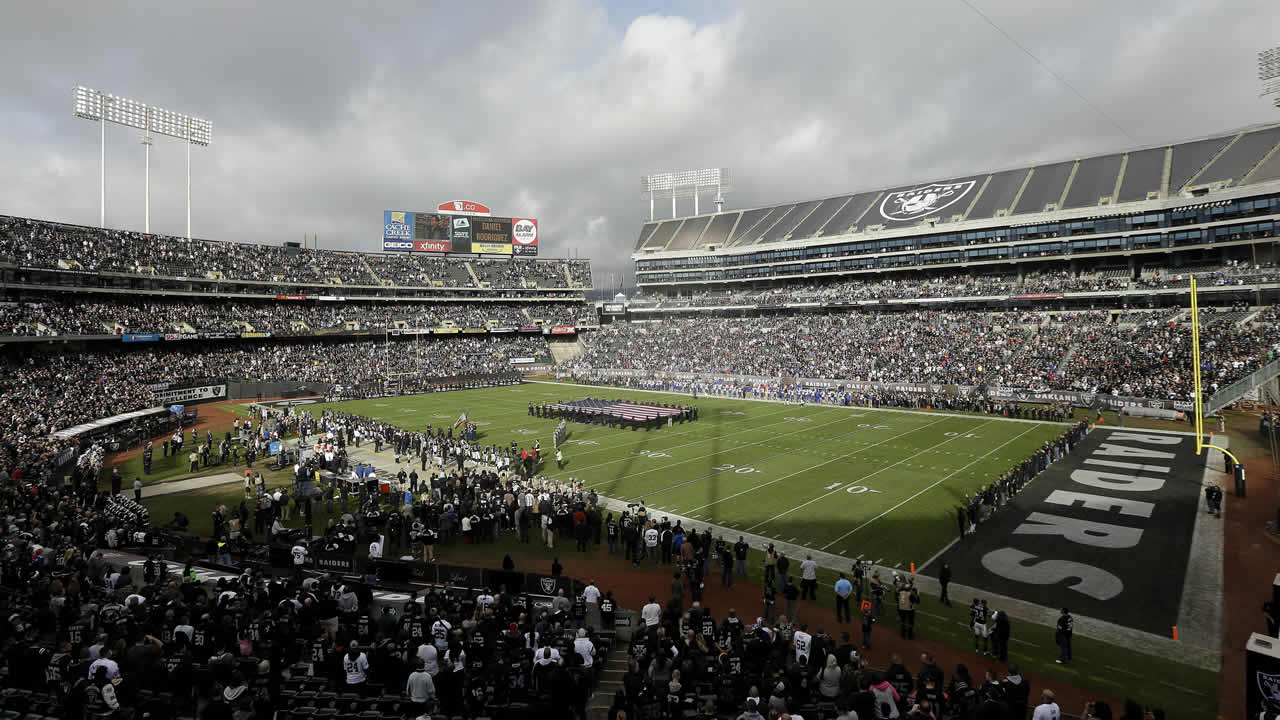 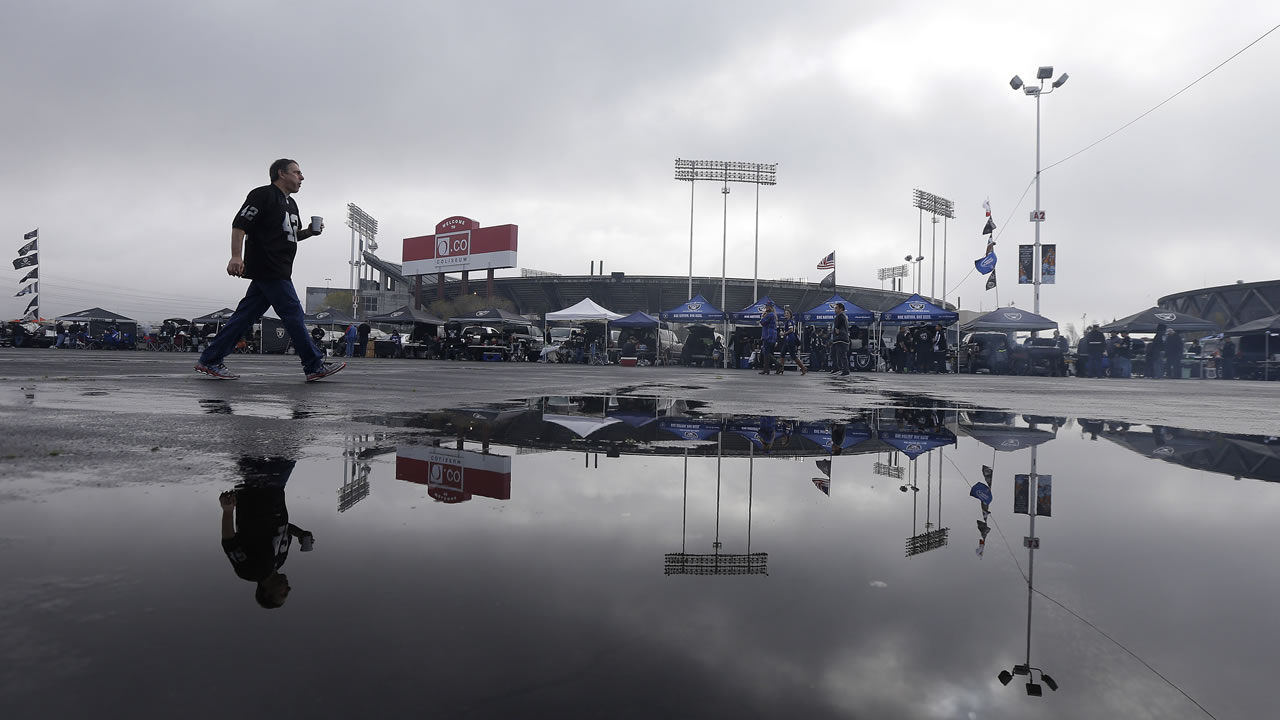 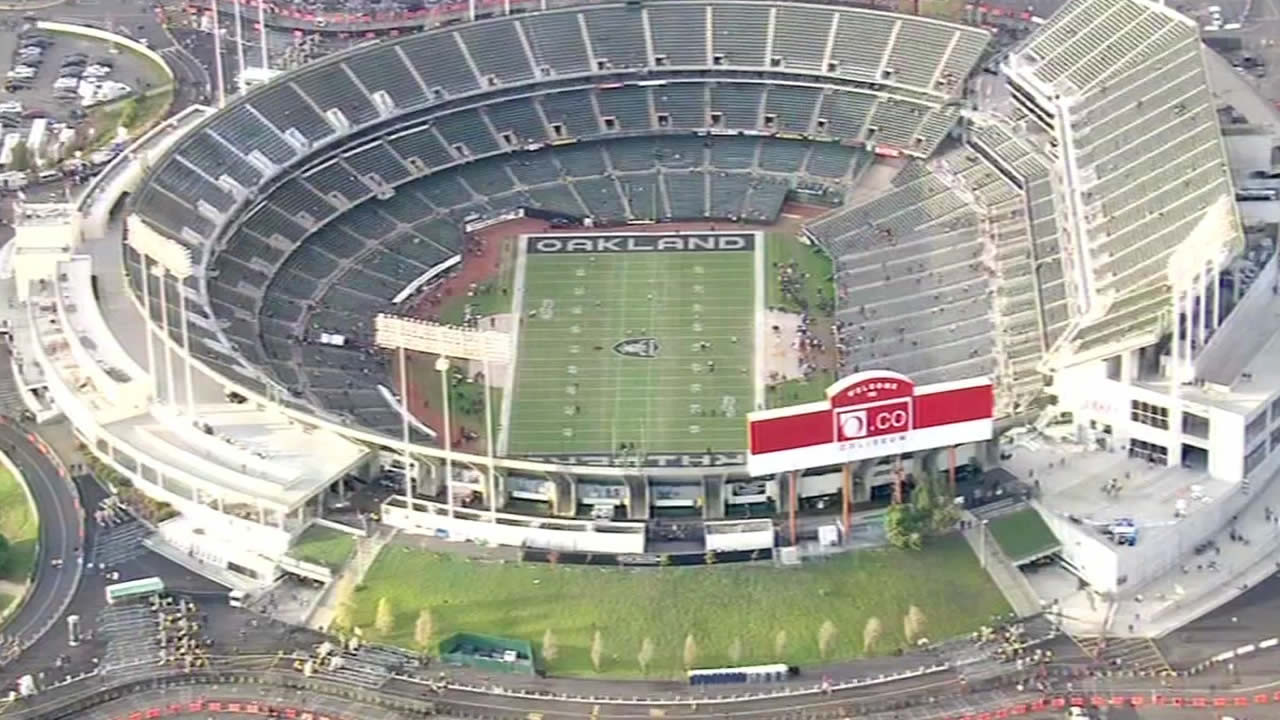 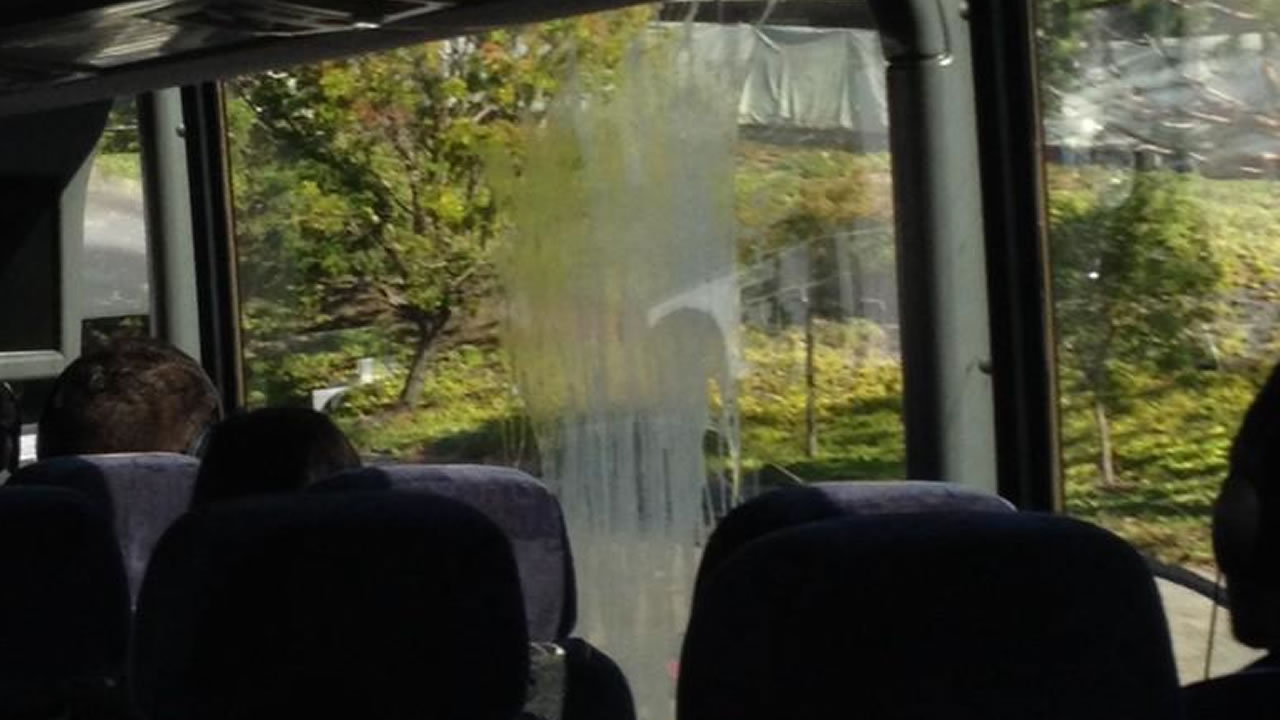