OAKLAND, Calif. (KGO) -- Protesters marched and demonstrated at the scene of Saturday's fatal police shooting, shutting down the Lakeshore Avenue off-ramp of I-580 in Oakland for hours Friday evening. The off-ramp reopened just before 11 p.m. and protesters went home peacefully.

The protesters gathered there at the off-ramp because it was the place where 30-year-old Demouria Hogg was shot and killed by Oakland police on June 6. Police say he was asleep or passed out in his BMW. After commands and bean bag shots at the windows failed get him out, police moved in and shattered the glass.

Steven Betz, the attorney for the officer who fired the two gunshots that killed Hogg, spoke to ABC7 News. He said, "Mr. Hogg abruptly turned and leaned over and extended his arm toward the pistol that lay on his passenger seat."

"One of them said he reached for a weapon. They said all kinds of stuff that I don't believe," Tylena Livingston, the mother of Hogg's children, said.

Betz says he's seen it. He told ABC7 News, "You cannot really tell one way or the other what's going on in that car."

Betz says the officer assigned to have her gun ready, to use lethal force if necessary, had just 18 months of police experience.

"If they're trained, they passed the Academy, they don't have a history of miss-use of firearms, which she does not, then it's appropriate to assign her that role," Betz said.

A man at the protest spoke to the crowd and said Hogg wasn't a threat to anyone. "That man was taking care of his kids."

Protester Ashley Yates also got up to speak and said, "As long as we continue to die in these streets, without any police accountability, they will not only be inconvenienced, but they will be as uncomfortable in their skin as we are in ours."

Protest leaders encouraged everyone to continue demonstrating in a positive way. 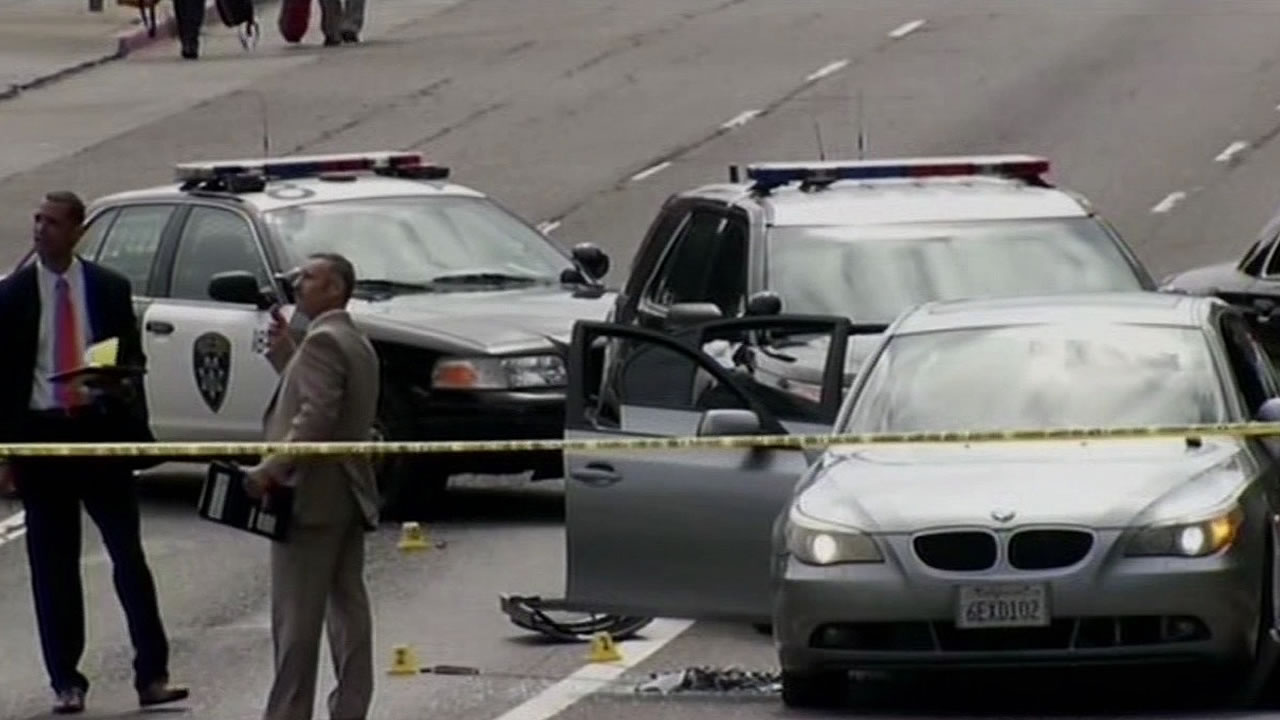 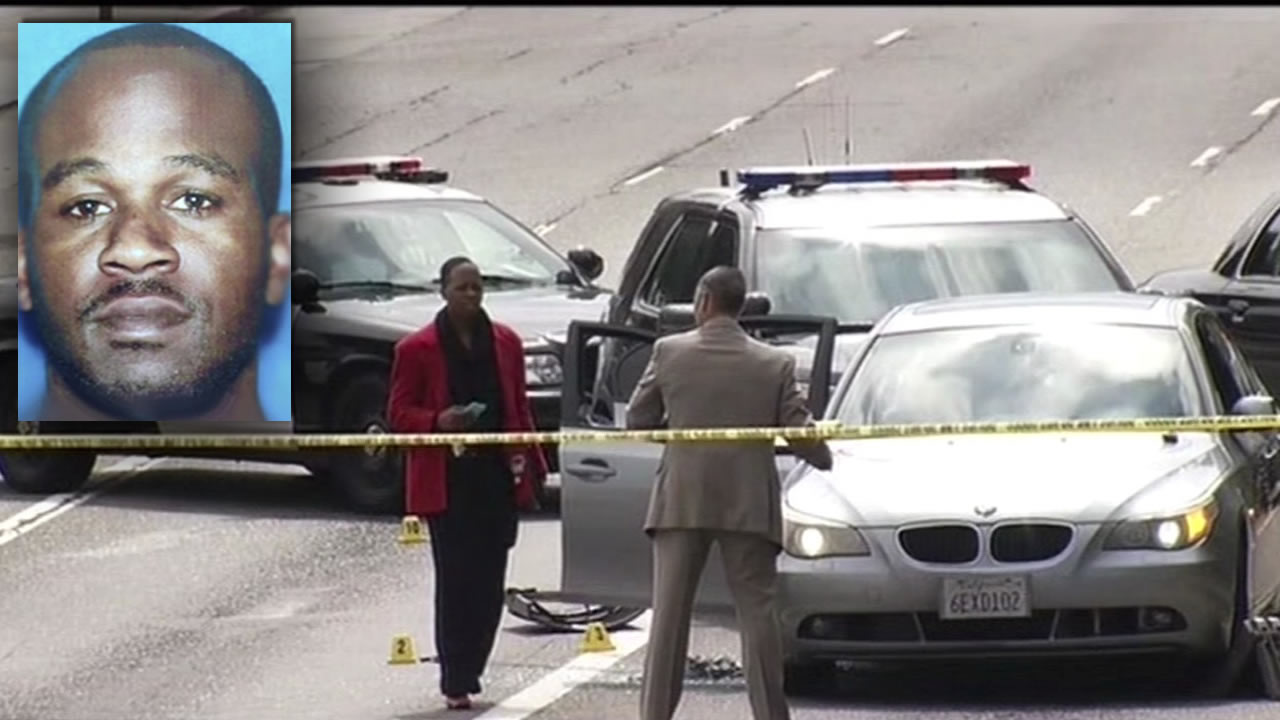 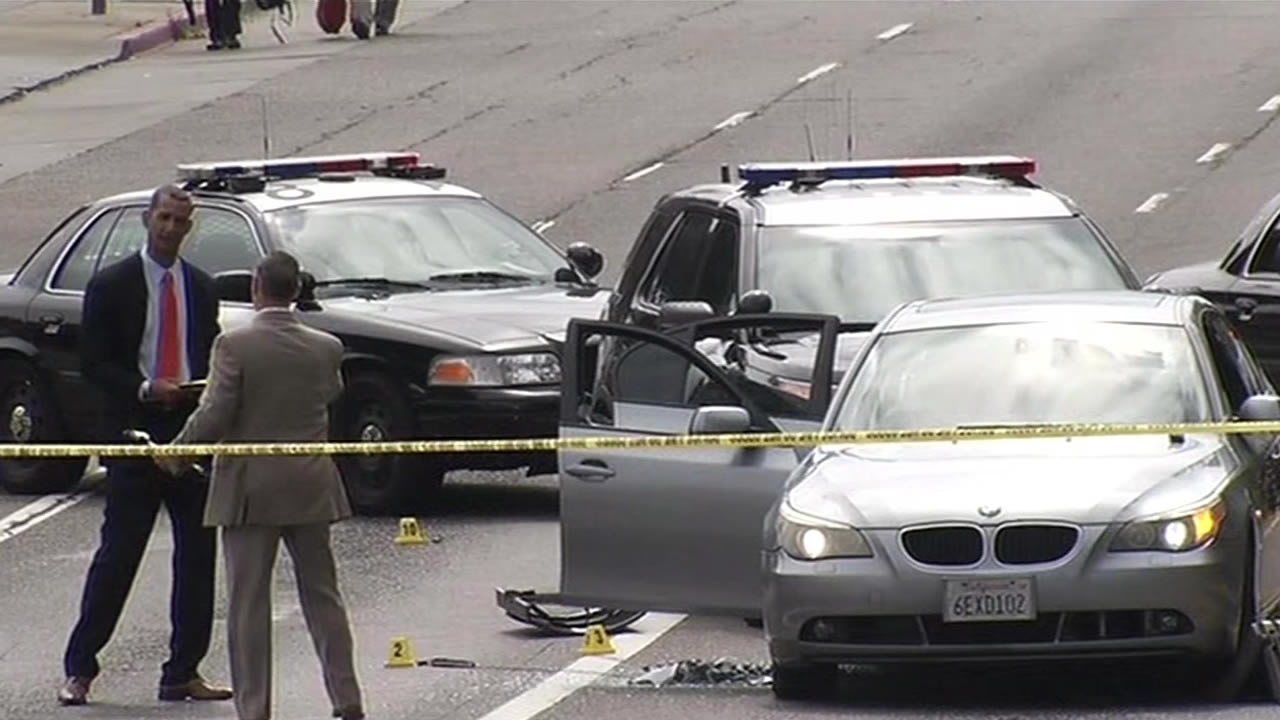