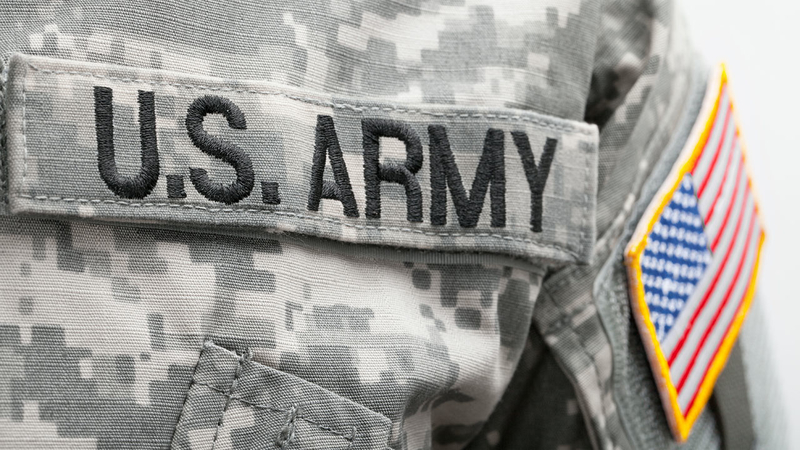 Officials: 22 injured in tent collapse at Monterey County military base

MONTEREY COUNTY, Calif. (KGO) -- An accident at Fort Hunter Liggett prompted a major response in Monterey County as a chopper attempting to land kicked up a bunch of dirt and caused a tent structure to collapse.

Officials say that 22 people were injured in the accident and the majority of the injuries are minor and are being treated at the base. Two of the injured were airlifted to Fresno and two others were evacuated to Twin Cities Medical Center in Tempelton, Calif.

According to the base's Facebook page, accident occurred at around 9:30 p.m. when a UH-60 Blackhawk helicopter's landing rotor wash "blew over a tent structure and injured a number of soldiers" during an annual U.S. Army Reserve exercise which trains Army Reserve and National Guard.

The fort is located about an hour northwest of San Luis Obispo.