Betty Reid Soskin was featured by ABC7 in 2013 for our "Profile of Excellence" special for her inspiring life story and remarkable accomplishments.

RICHMOND, Calif. (KGO) -- ABC7 featured Betty Reid Soskin in 2013 for our in-depth "Profiles of Excellence" special. She told us that in her almost century of life, she's been no stranger to threats and violence. We learned that she's been brave her entire life, from her early career as a clerk in a Jim Crow union hall to her social and political activism, which all resulted in her commitment to ensuring the Rosie the Riveter Museum and Memorial, which represents all members of the community.

During World War II, Soskin worked as a clerk for the all-African American Boilermakers Union A36.

Soskin also spoke with us about what it was like to be the first African American family to live in Walnut Creek. When she and her husband lived there with their children, she says a cross was burned on their lawn.

Soskin refused to give up her home at that time. And now, despite a violent home invasion attack, she says she's determined to stay in Richmond and reclaim her home. 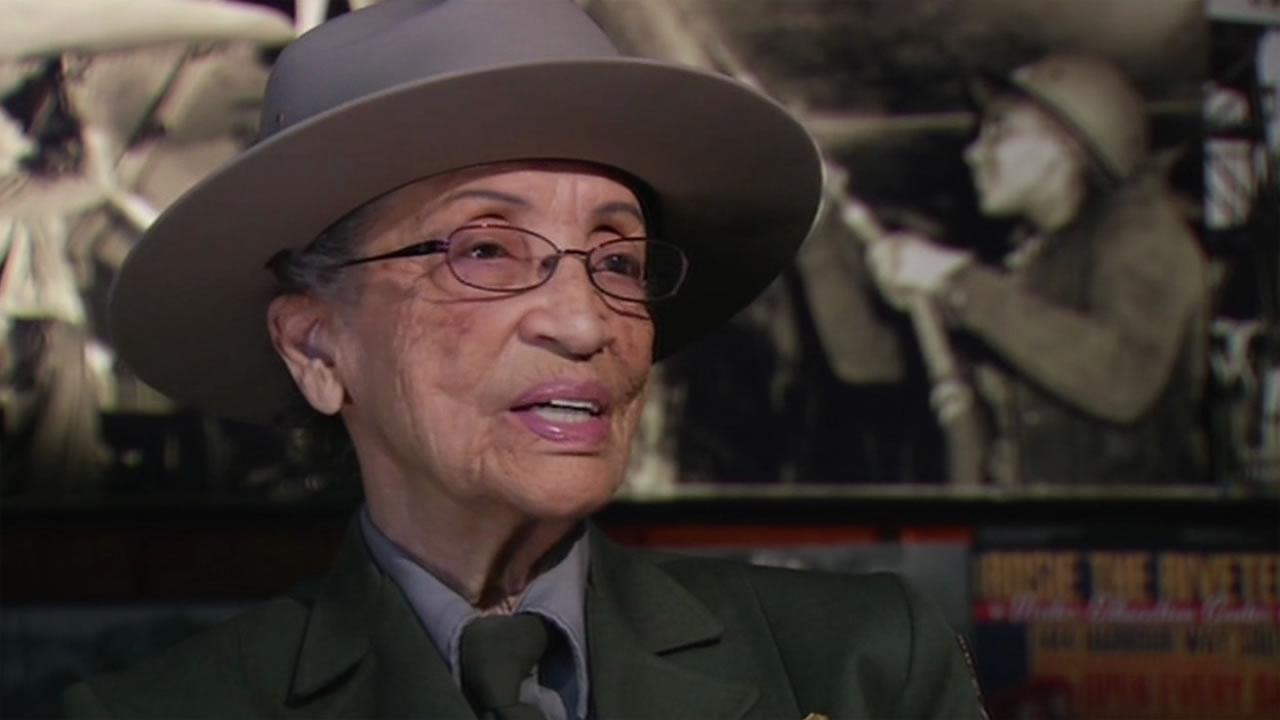 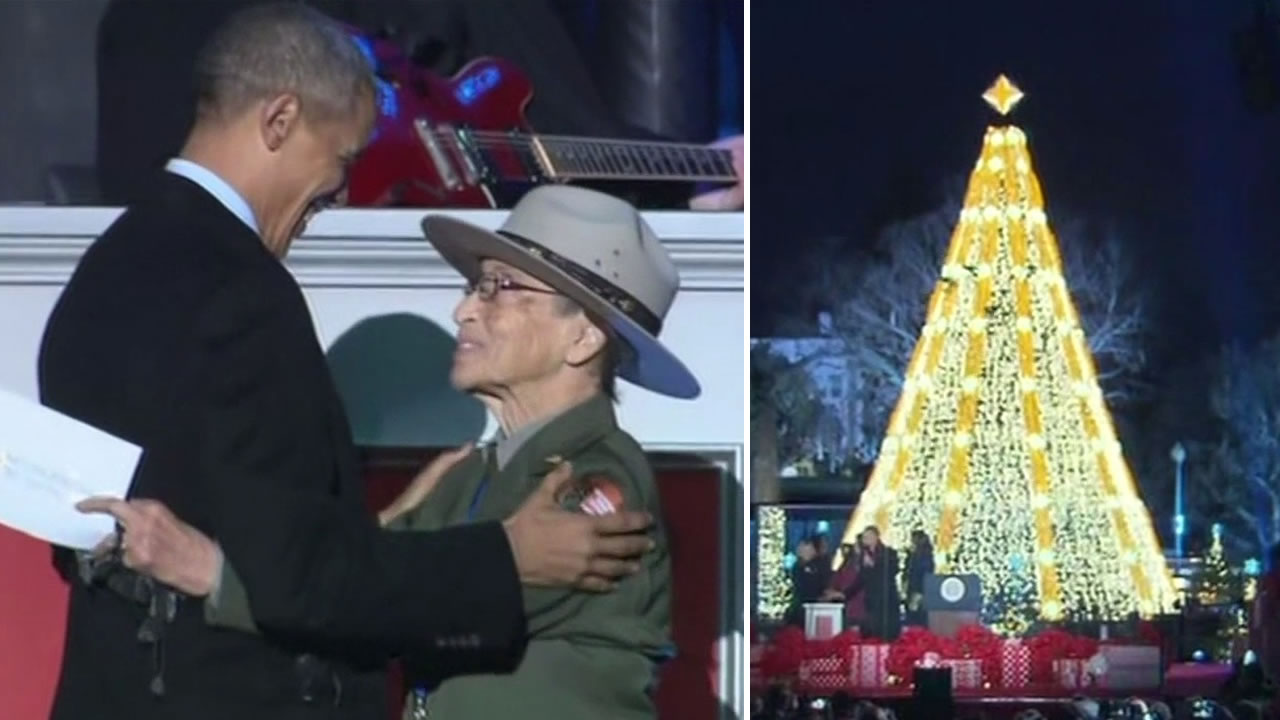