"These kinds of high-risk sex offenders are the most dangerous kind of criminal and the most likely to re-offend," the district attorney said.

The sex offenders were let out this month by Court Commissioner Joseph Dane despite being charged with tampering with their GPS monitoring devices, the D.A.'s office said in a news release.

"These kinds of high-risk sex offenders are the most dangerous kind of criminal and the most likely to re-offend," District Attorney Todd Spitzer said in a statement. "They are doing everything they can to avoid detection by the parole officers assigned to monitor them so they can potentially commit additional sex offenses. These are not the kind of people who should be getting a break.

Orange County Sheriff Don Barnes contended that there was no reason for the early release because jails aren't currently overcrowded, adding that there are measures in place to allow for physical distancing and quarantining of inmates.

"These inmates were released by court order, and are not in any way connected to the measures I have taken to limit the spread of COVID-19 in the Orange County Jail," Barnes said in a Wednesday statement. "We have responsibly created the capacity needed in the jail to house sex offenders and other dangerous criminals. I oppose efforts that excuse criminal behavior and jeopardize the safety of our community."

The seven sex offenders, who were released between April 7 and April 22, were identified in the community warning issued by the D.A.'s office as: 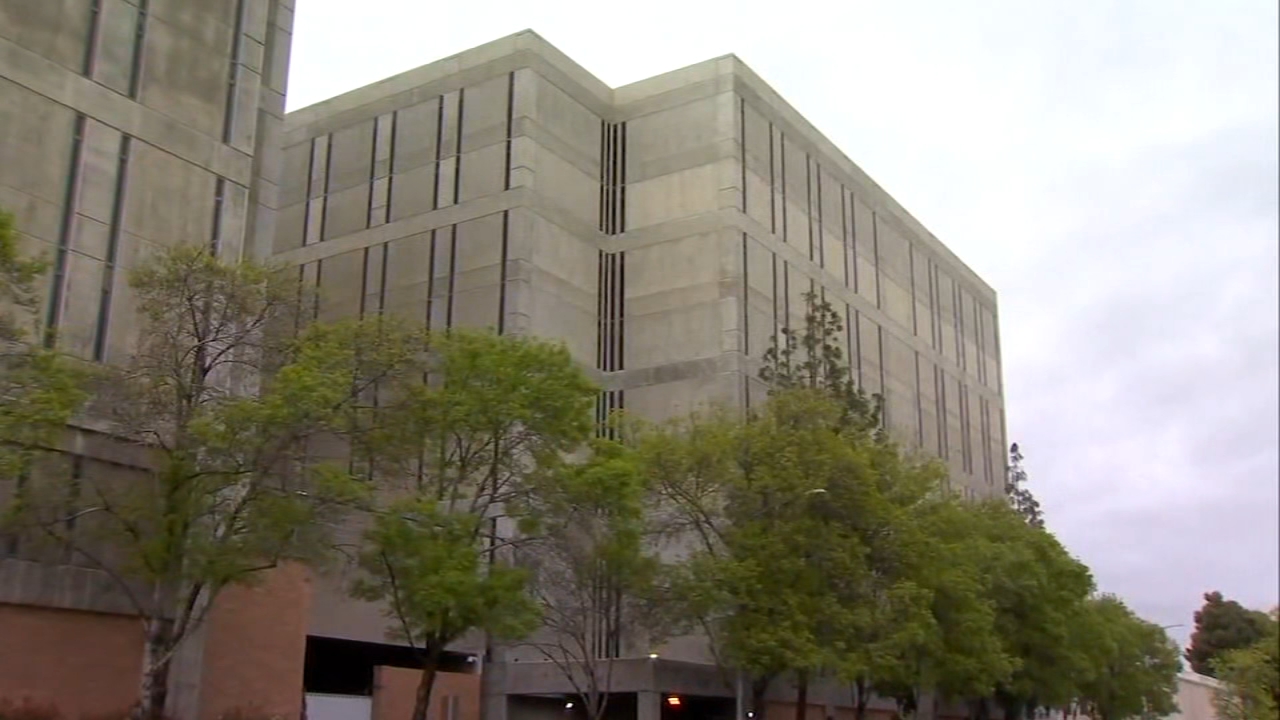