Several women from UC Berkeley stood with Lady Gaga during her emotional performance at the Oscars. Here's an exclusive behind-the-scenes look at what their experience was like.

BERKELEY, Calif. (KGO) -- It was perhaps the most emotional moment of the Oscars when Lady Gaga performed onstage surrounded by 50 sexual assault survivors. Among them, were several women from UC Berkeley. It lasted only about four minutes, but the world was watching. Here's an exclusive behind-the-scenes look at their experience.

"I was in tears before the curtain even came up," said UC Berkeley student and sexual assault survivor Thanh Mai Bercher.

She was there onstage with Lady Gaga during the highly emotional performance at the Oscars that ended with a standing ovation in a sea of tears.

"When we were walking offstage, celebrities were standing to kind of hug us and we were still in shock," she said. "I remember Kate Winslet kind of trying to hug me and I was like, 'No, I need to just go.'"

Since then, many other celebrities, like Jaime King, have come out on social media with their own revelations of sexual abuse and support for survivors.

Bercher shared some photos from backstage with Oscar winner Brie Larson, Vice President Joe Biden, and with Lady Gaga, herself a survivor of sexual abuse

"To have the vice president, to have this global superstar bring attention to this attention I think is so important," she said.

Former Cal student, survivor and activist Sofie Karasek was there, too. We spoke with her via Skype from Boston.

"I definitely didn't expect that so many people would be moved in the way that they were," she said. "But I'm really glad it had such a big impact and I hope that they'll continue to remember that."

In the end, these men and women hope the message behind the emotion of that one night lives on long after the applause has died down. 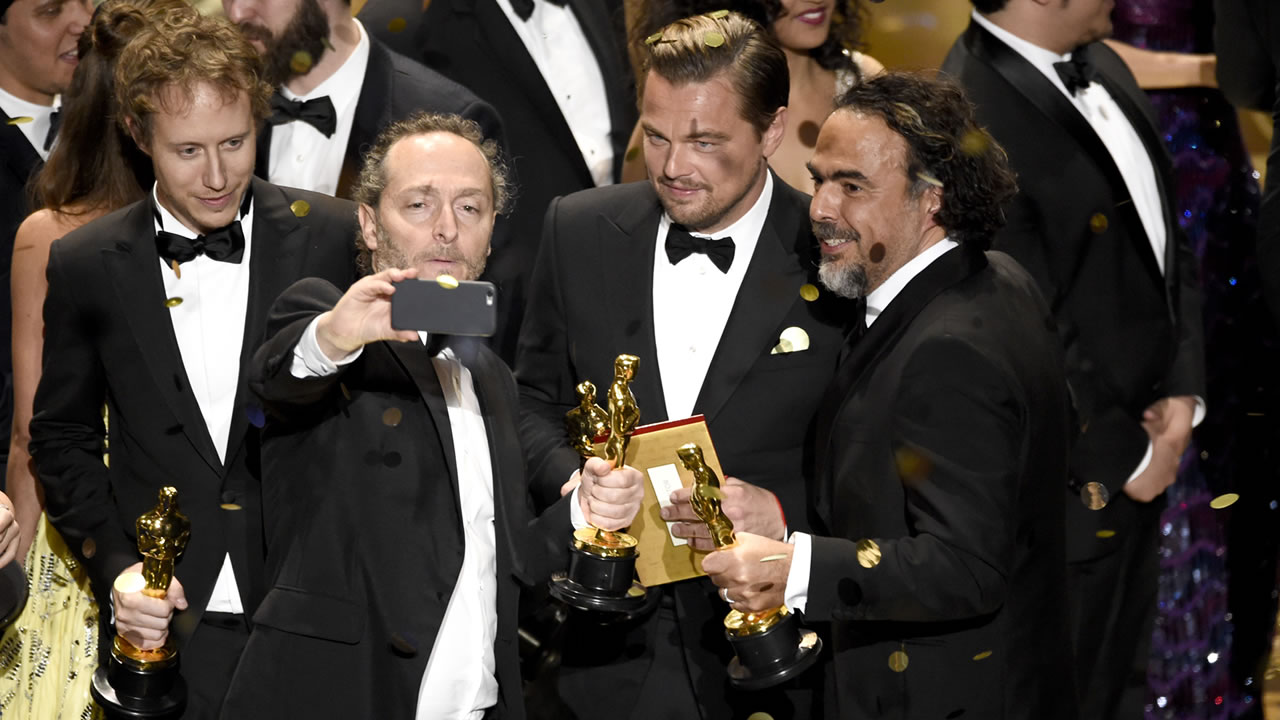 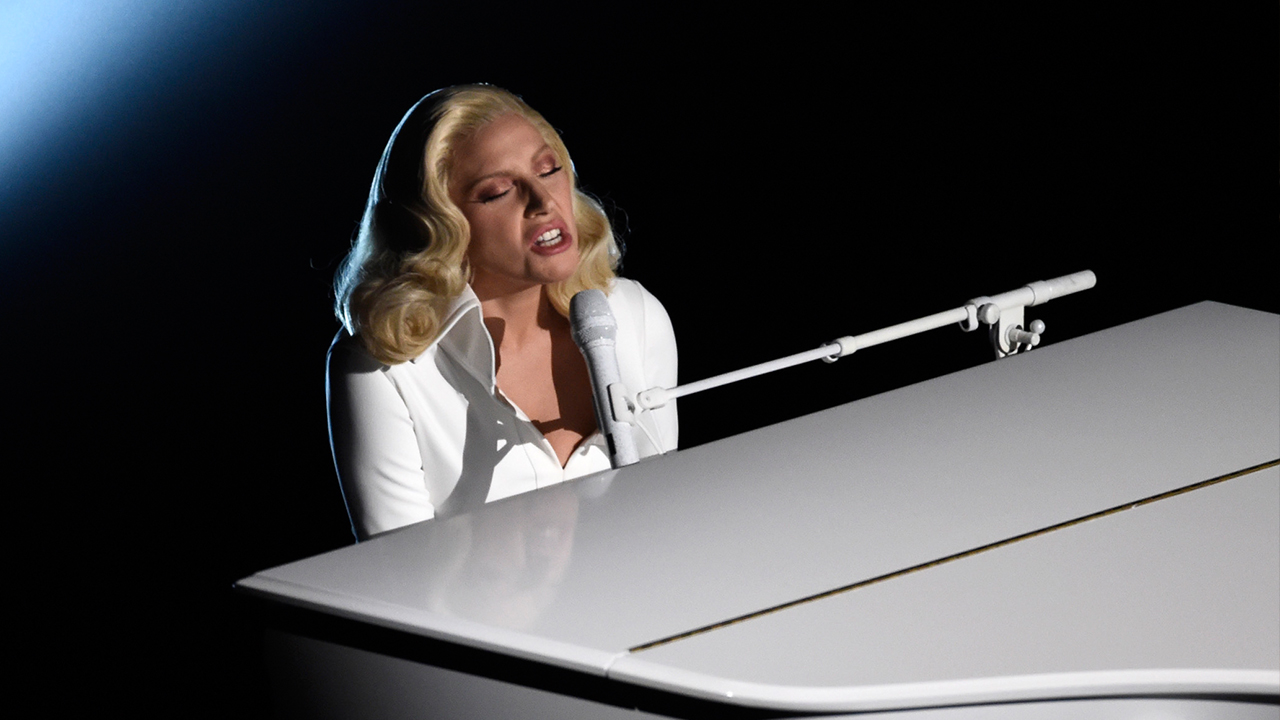 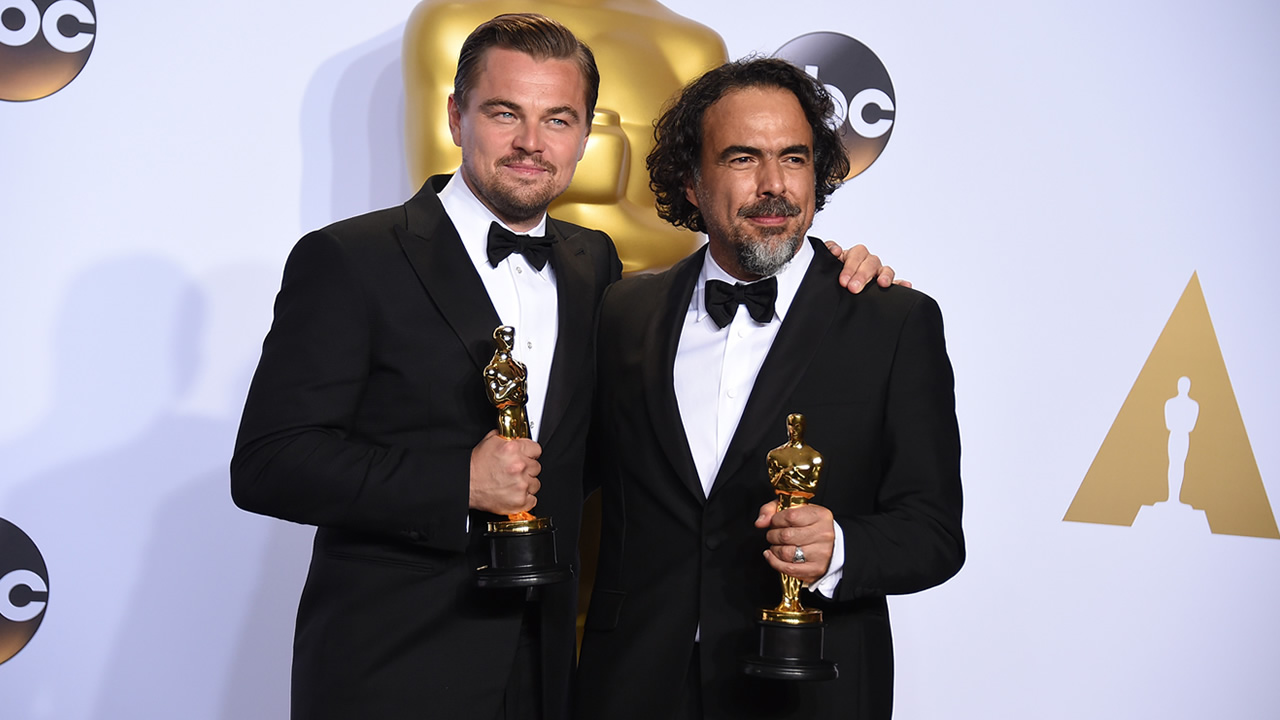 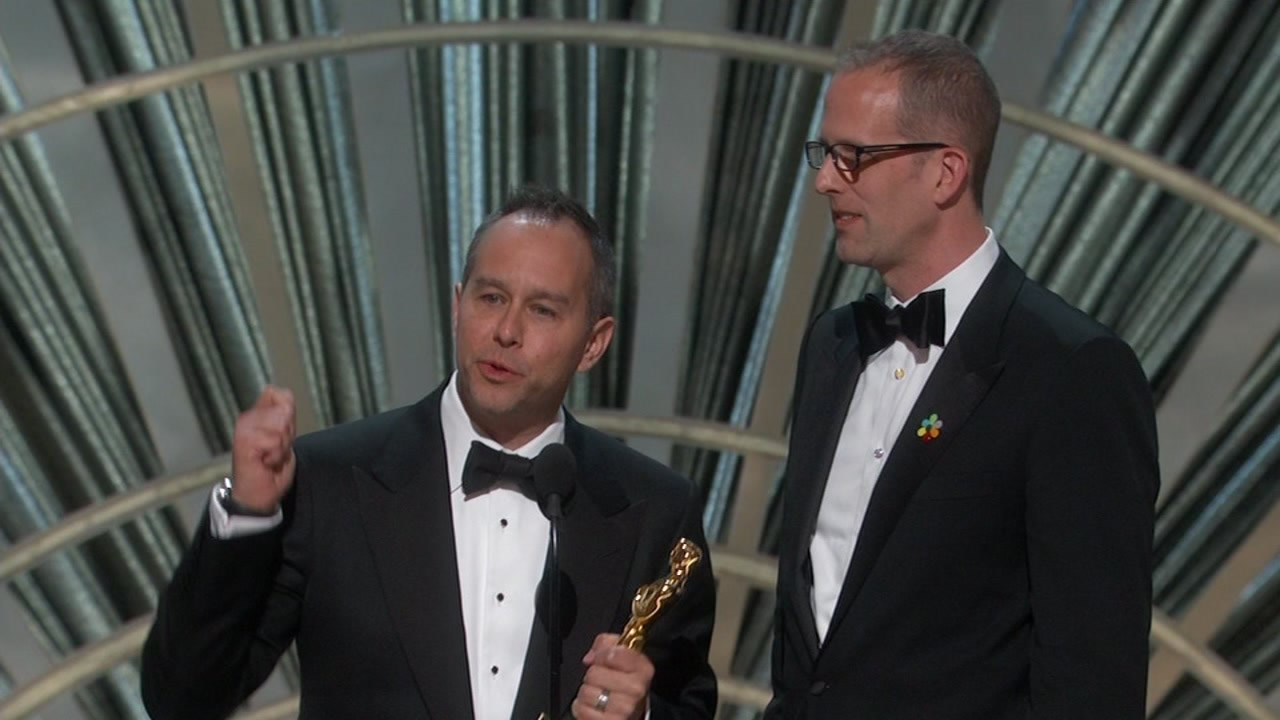 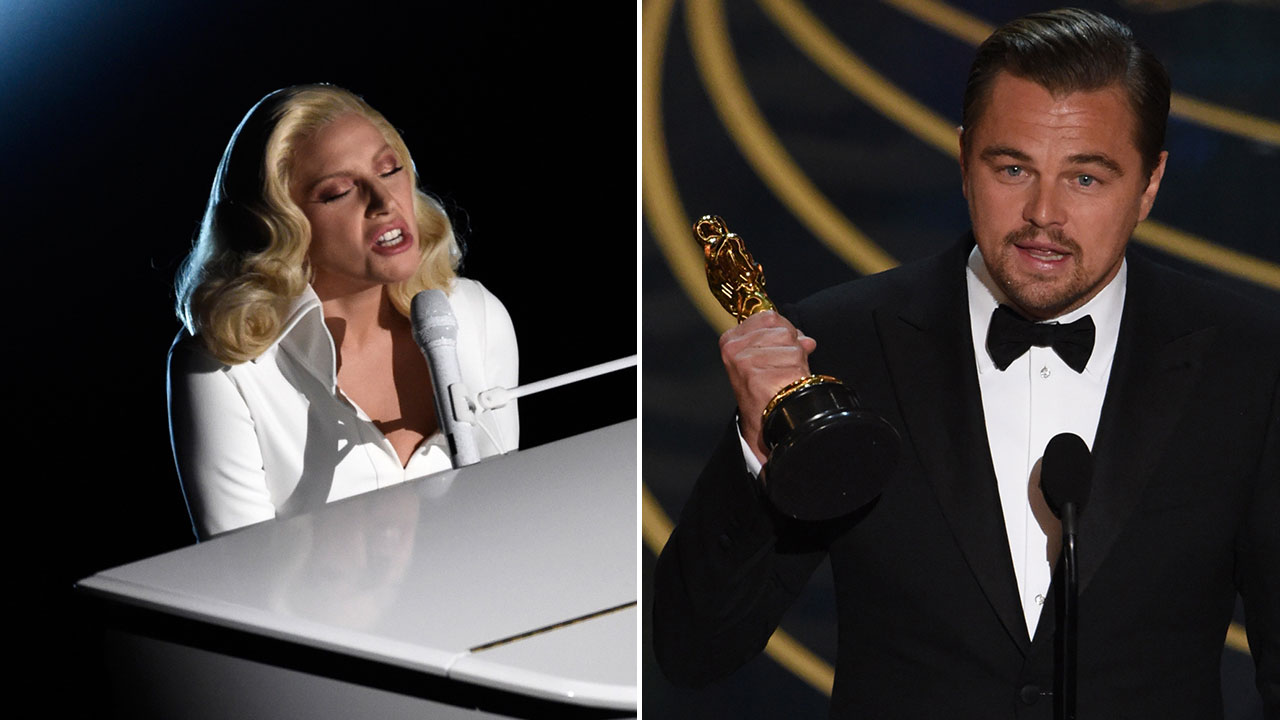 The 5 most memorable moments from the 2016 Oscars 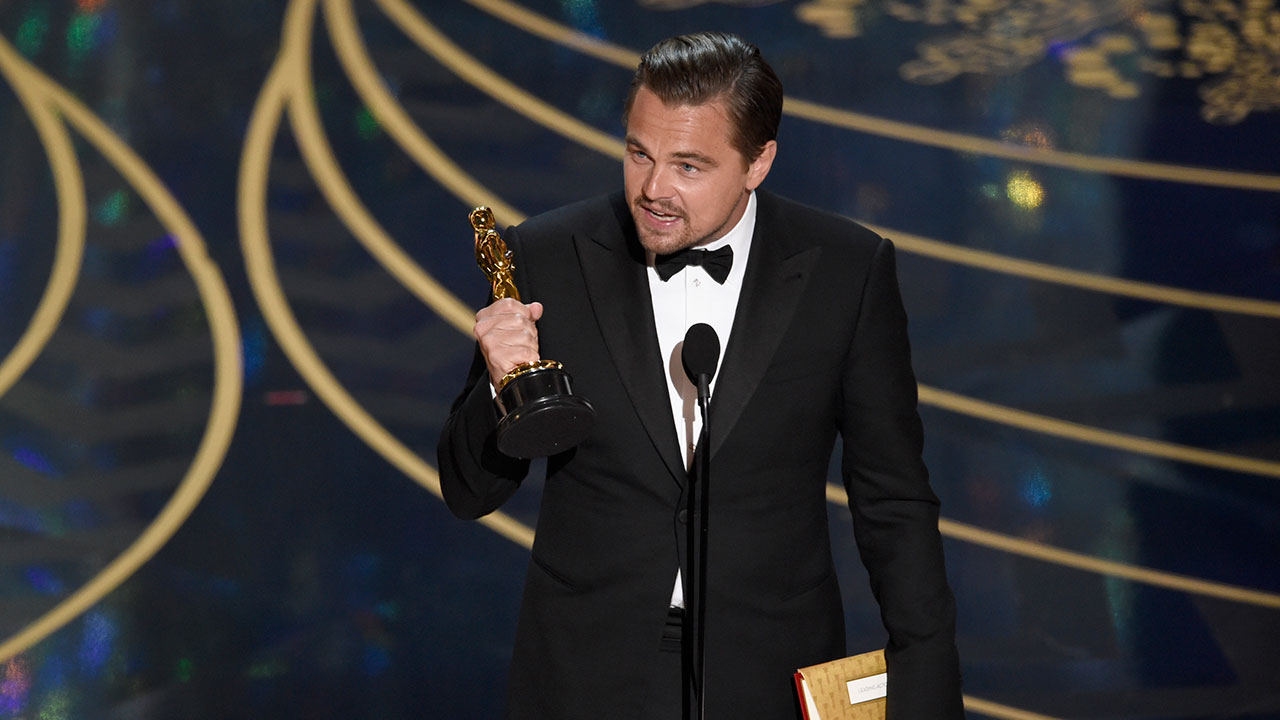