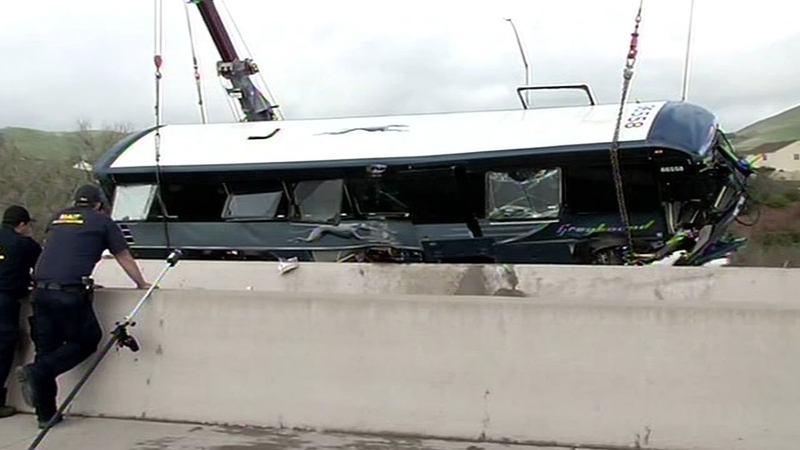 SAN JOSE, Calif. (KGO) -- Lanes were closed and traffic was backed up for nearly 12 hours Tuesday after a Greyhound bus overturned in South San Jose, killing two of the 20 passengers on board. 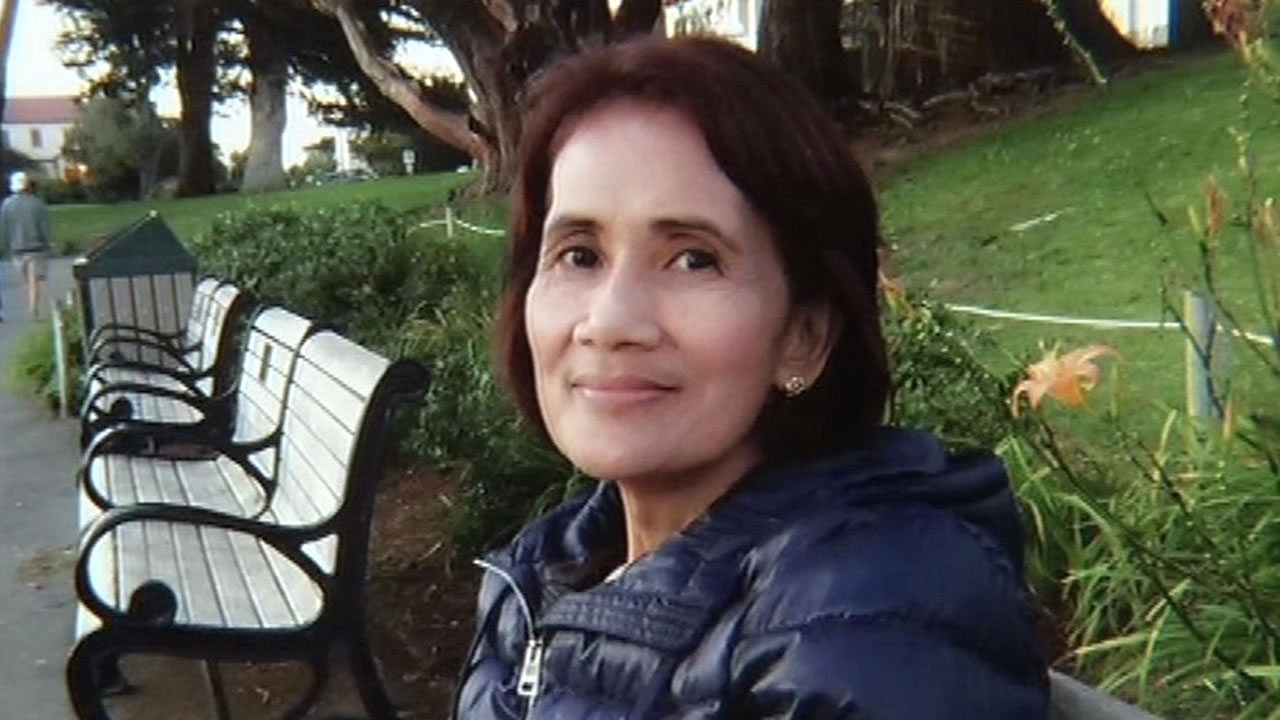 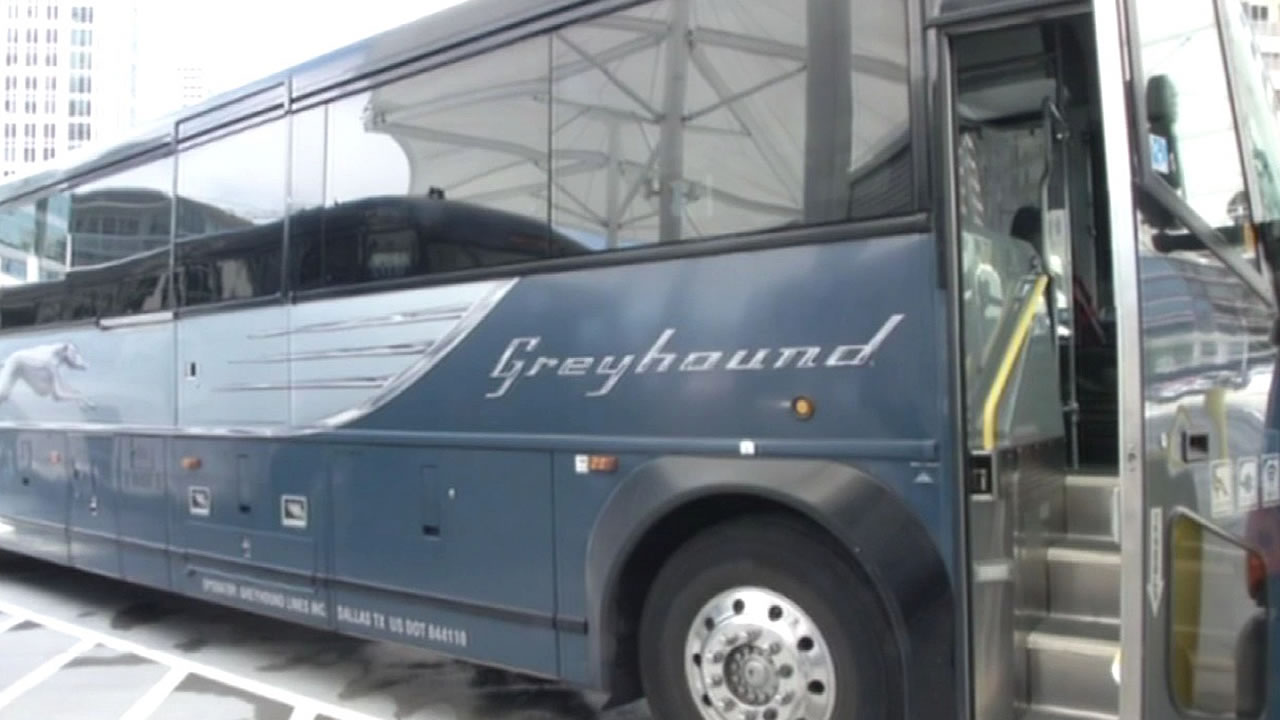