The waves from El Nino powered storms have caused the sidewalk to erode and now crews are trying to figure out what to do next. Crews said they're going to let the stormy conditions pass before they make any permanent repairs. For now, rocks have been placed in the hole in hopes of keeping people from getting hurt.

Crews said they have made progress on the sinkhole, but are worried that the damage may expand. "High surf and then we have a high swell, with a high tide that's usually a match for disaster," Pacifica Public Works Director Raymond Biagini said.

Biagini has seen the seawall along Beach Boulevard fail three times before; this is now the fourth time.

On Monday, crews repositioned massive boulders that are holding back water in a breach of the seawall hoping this will buy them time.

The gaping hole looks right down to the Sandy Beach. It's become quite a sight for people in the area and a danger zone for anyone who gets too close. "It's crazy never saw anything like that," said Pam Tsang, Pacifica resident.

The famed pier remains closed for now and many of the notorious Esplinade Apartments nearby are still empty and teetering. 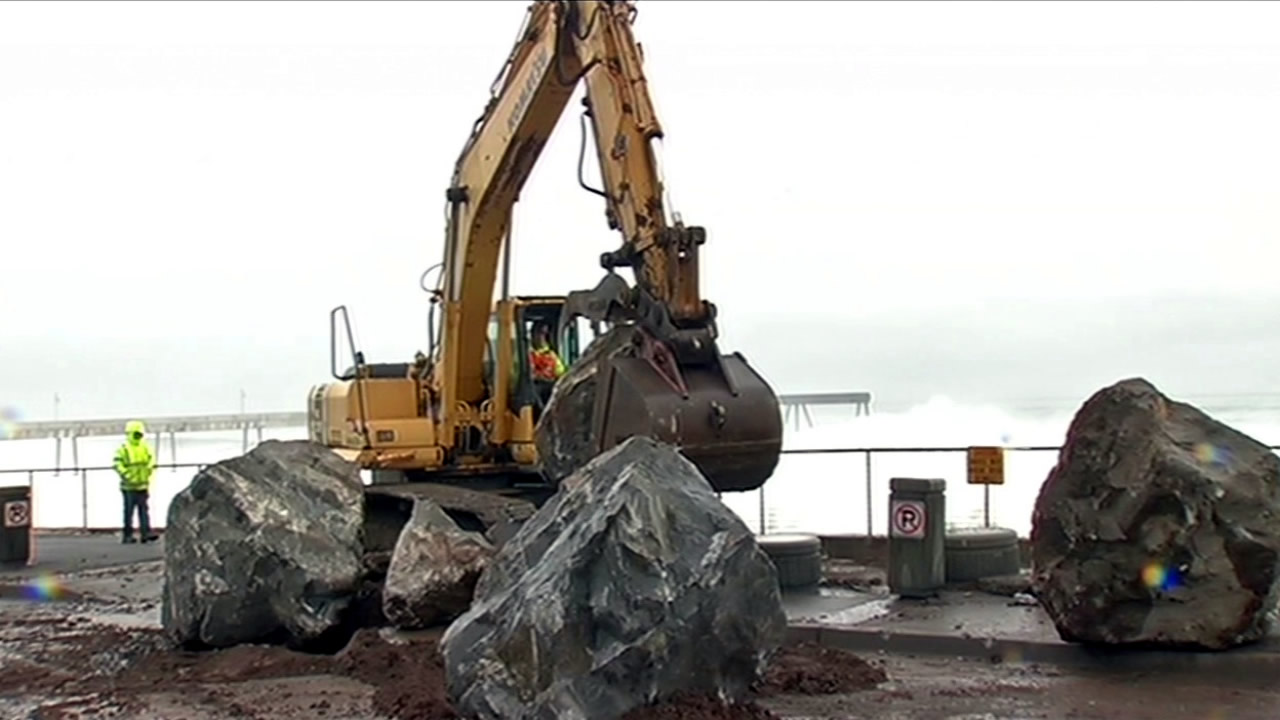 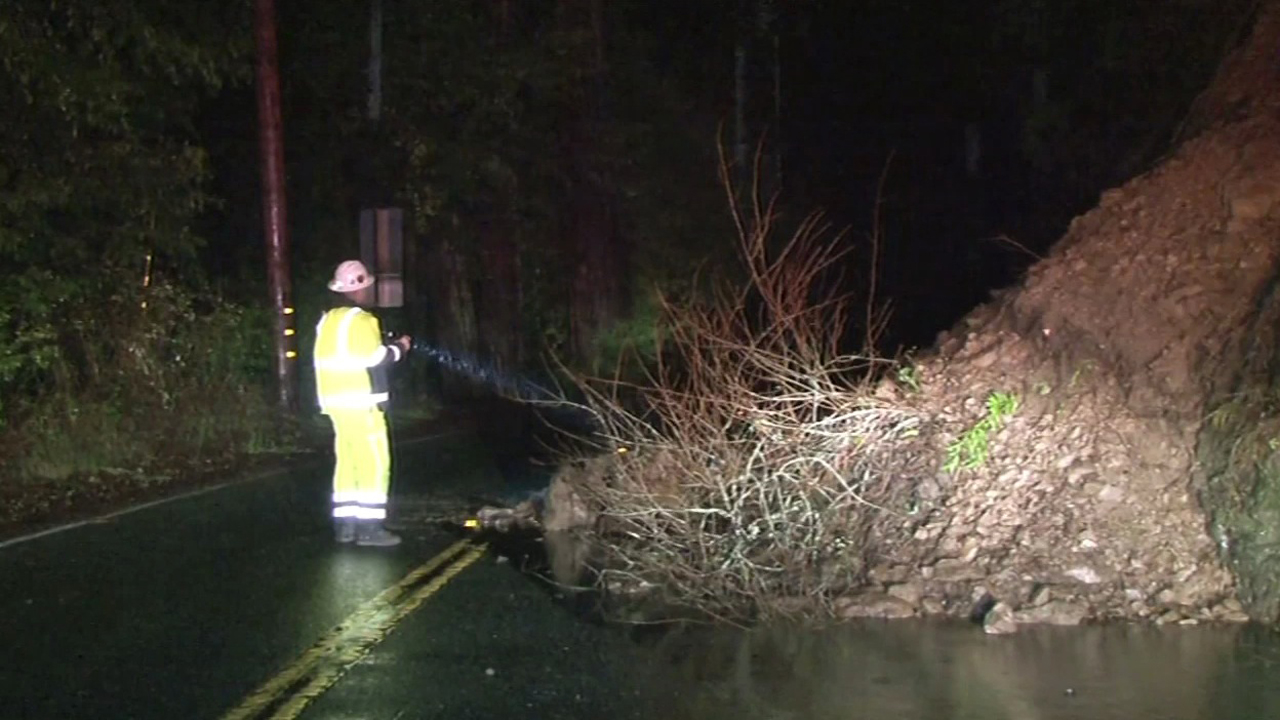 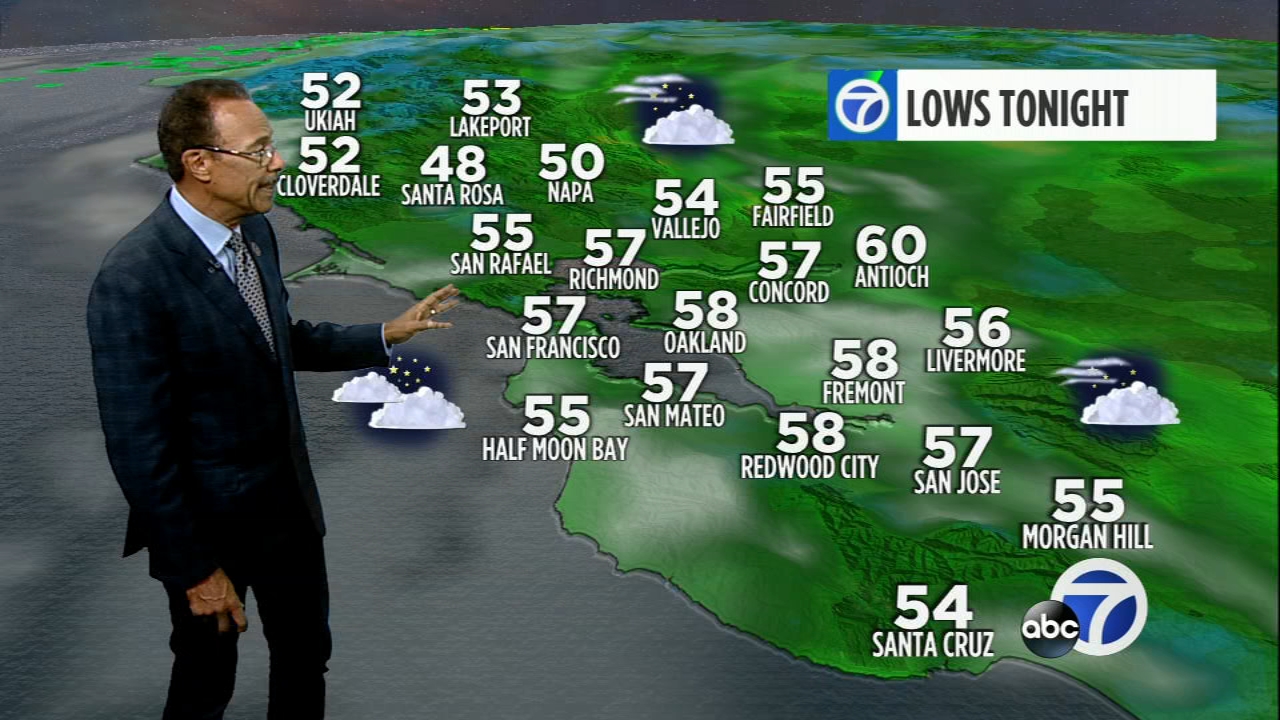