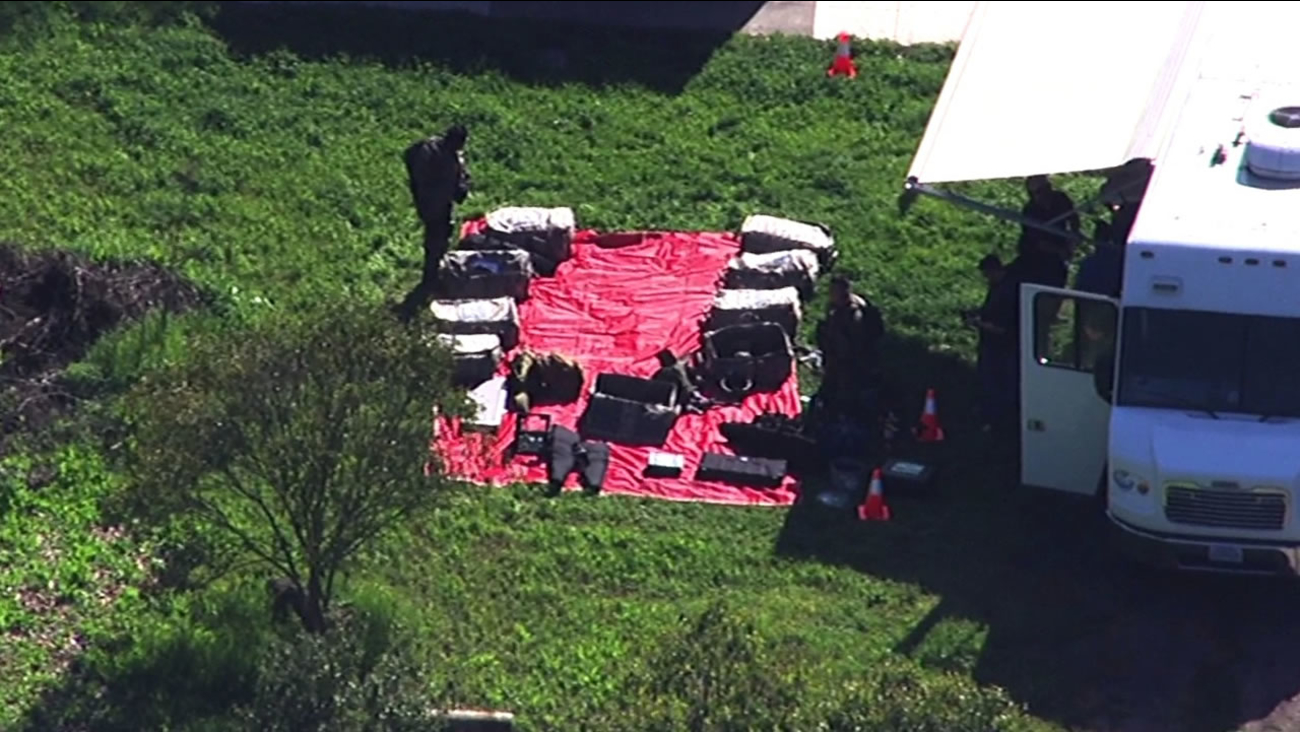 Police have surrounded a Palo Alto home after a burglary suspect barricaded himself inside March 23, 2015. (KGO-TV)

PALO ALTO, Calif. -- Police have arrested a burglary suspect who barricaded himself inside a Palo Alto home for more than an hour, police said.

Palo Alto police issued a statement at 3:09 p.m. indicating they had surrounded a home in the 900 block of Elsinore Drive. An elderly resident was initially inside the home with the suspect but was later able to get out and is safe, according to police.