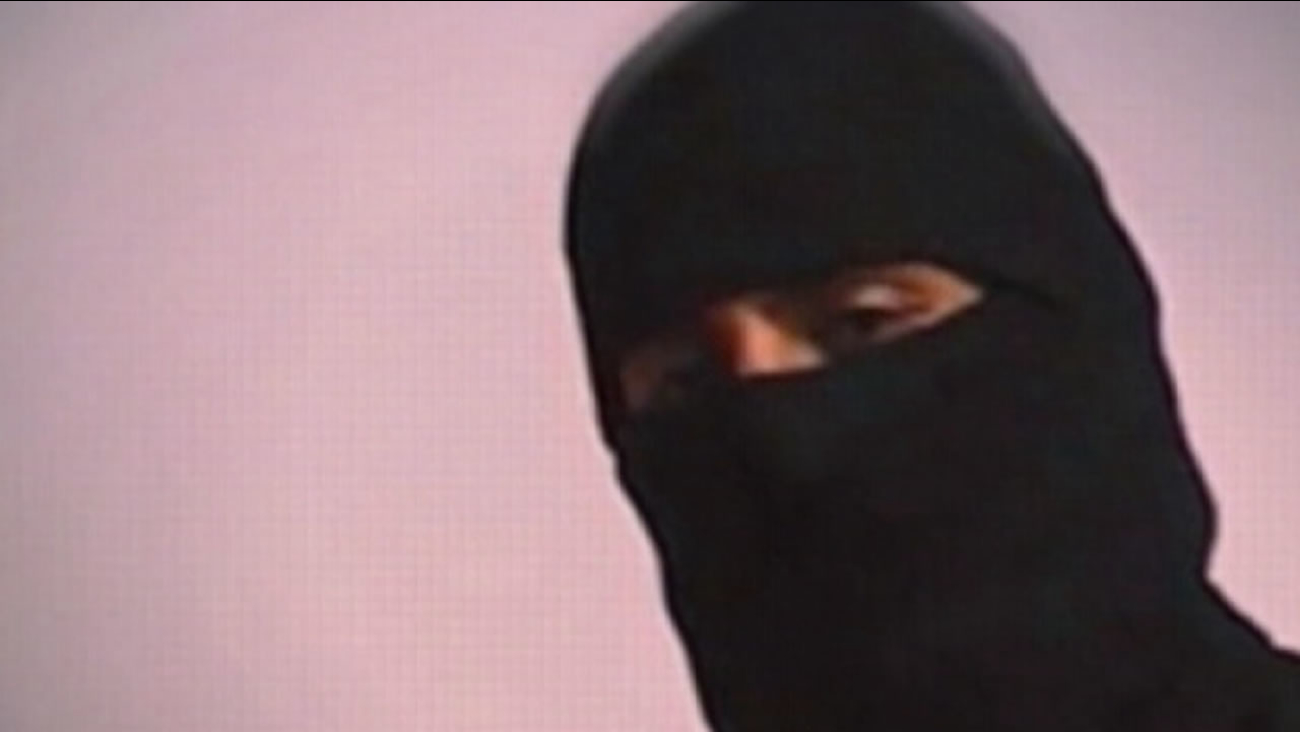 The ISIS terrorist who killed journalist James Foley is seen.

The ISIS terrorist dubbed Jihadi John who oversaw the brutal executions of American and Western hostages was hit by a U.S. air strike Thursday night and is believed to have been killed, U.S. officials told ABC News.

One official said the jihadist, Mohammed Emwazi, was "eviscerated" as he left a building in Raqqa, Syria, and entered a vehicle. The official called it a "clean hit" with no collateral damage.

"Emwazi, a British citizen, participated in the videos showing the murders of U.S. journalists Steven Sotloff and James Foley, U.S. aid worker Abdul-Rahman Kassig, British aid workers David Haines and Alan Henning, Japanese journalist Kenji Goto, and a number of other hostages," Cook said. "We are assessing the results of tonight's operation and will provide additional information as and where appropriate."