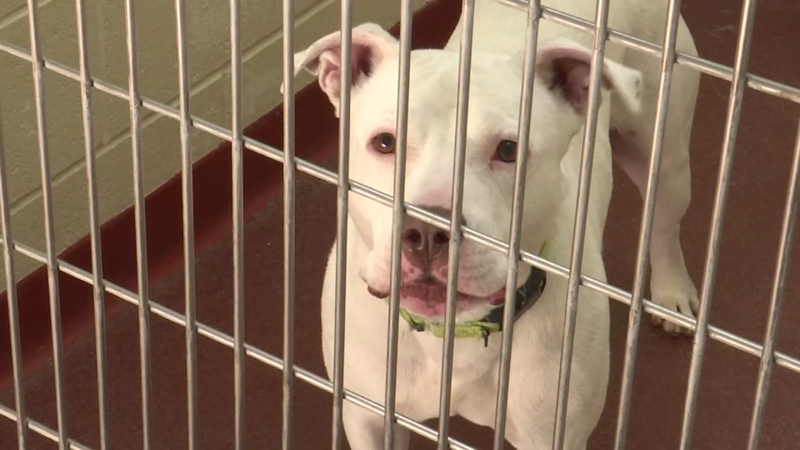 Outrage after shelter pepper sprays dog to be euthanized

CHEYENNE, Wyoming -- Animal rights advocates want the president of a shelter removed from his job after a dog was shot with pepper spray before being euthanized.

The Cheyenne Animal Shelter claims the 8-month-old, 70-pound pit bull mix attacked an employee earlier this month, and that the dog was sprayed for "employee safety."

But someone who worked at the shelter says the dog was made to suffer unnecessarily before it was put down.

RELATED: Did he have to be put down? Anger grows after SFPD canine euthanized

The trouble started when Marissa Cox says she was bitten by the dog, Tanner, several times on Sept. 4.

"He got a bite on the lower right shin, and then up to my thigh," Cox said. "Once he got to my thigh, the next place was going to be my face."

Cox acknowledges she didn't need extensive medical attention, but does say she feared for her life.

The day following the incident, shelter president and CEO, Robert Fecht, ordered employees to take Tanner outside and to pepper spray him.

Former employee Kevin Brueck alleges Fecht told him and other employees they "better not have any phones out" as the dog was being sprayed.

RELATED: 'He couldn't breathe': Family speaks out after dog dies on flight

"The next thing you see is Tanner coming around the corner, just looking like, messed up and confused. He's got some red dripping out of his mouth," Brueck said.

Fecht admitted to KGWN-TV the dog was sprayed as part of a "controlled demonstration using the animal that everybody in this building was the most afraid of."

"I mean, honestly," Fecht explained, "I was very scared that if we did not do something we could have this happen (again), and the next time somebody might actually be killed by the animal. So I made the decision to issue to our staff and train them on pepper spray."

Brueck said he disagreed with how the so-called training was handled. Tanner was later euthanized. 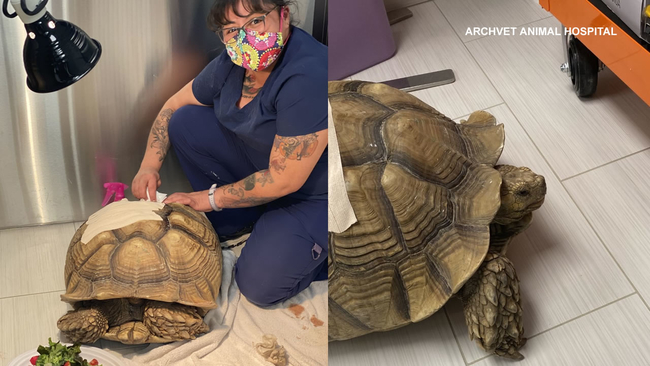