The coronavirus pandemic is about to enter a dangerous new phase -- a third peak in just the past six months.

NEW YORK -- Pfizer Inc. cannot request emergency authorization of its COVID-19 vaccine before the third week of November -- and that's if everything goes well, the company's CEO announced Friday.

Despite President Donald Trump's repeated promises of a vaccine before Election Day, scientists have been cautioning that it's unlikely data showing a leading shot actually works would come until November or December.

Another leading U.S. contender, Moderna Inc., previously announced the earliest it could seek authorization of its own vaccine would be Nov. 25.

Pfizer CEO Albert Bourla has long said it's possible testing might reveal by the end of October if his company's vaccine actually protects against the coronavirus. But in Friday's announcement, he made clear that effectiveness is only part of the equation.

The vaccine also must be proven safe. And to qualify for an "emergency use authorization," any COVID-19 vaccine must track at least half the participants in large-scale studies for two months after their second dose, the time period in which side effects are likely to appear.

Bourla estimated Pfizer's 44,000-person study will reach that milestone in the third week of November.

"We are operating at the speed of science," he wrote in a letter posted to the company's website.

The vaccine made by Pfizer and its German partner BioNTech are among several leading candidates in final testing.

Even if a vaccine emerges by year's end, only limited doses will be available right away. The U.S. government is deciding who would be first in line, almost certainly health care workers, and estimates there may be enough for widespread vaccinations in the spring. 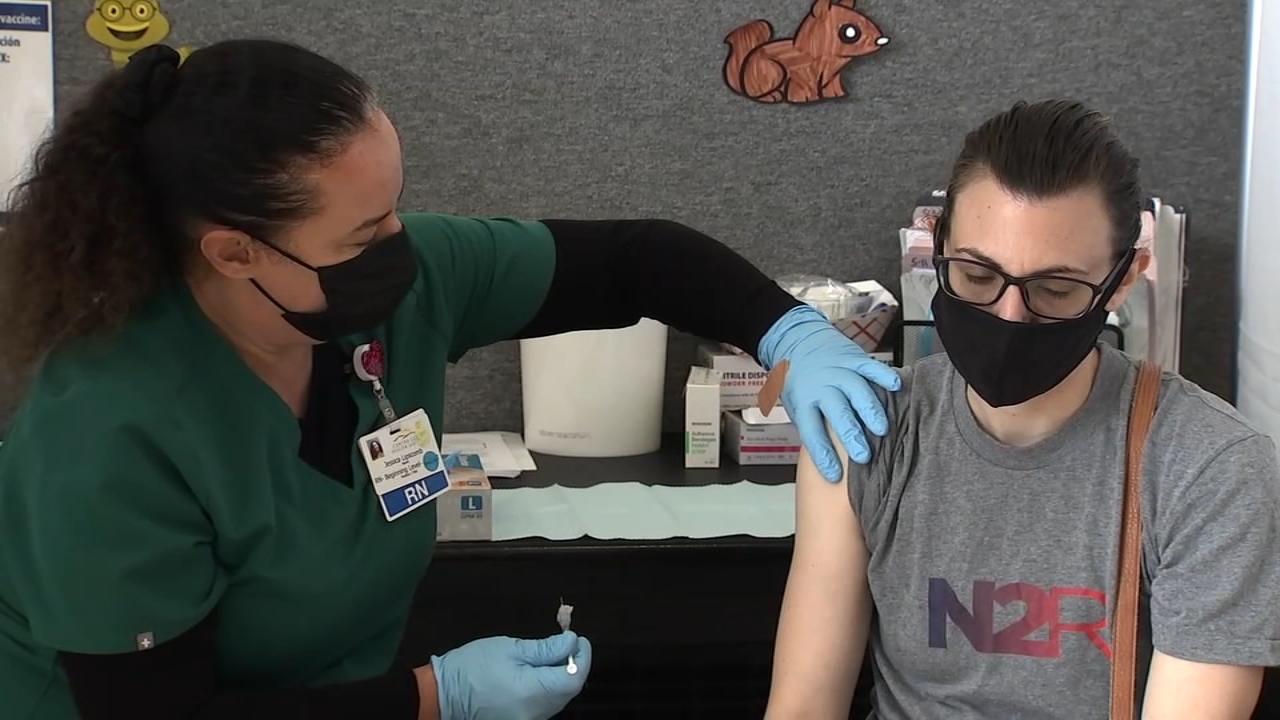 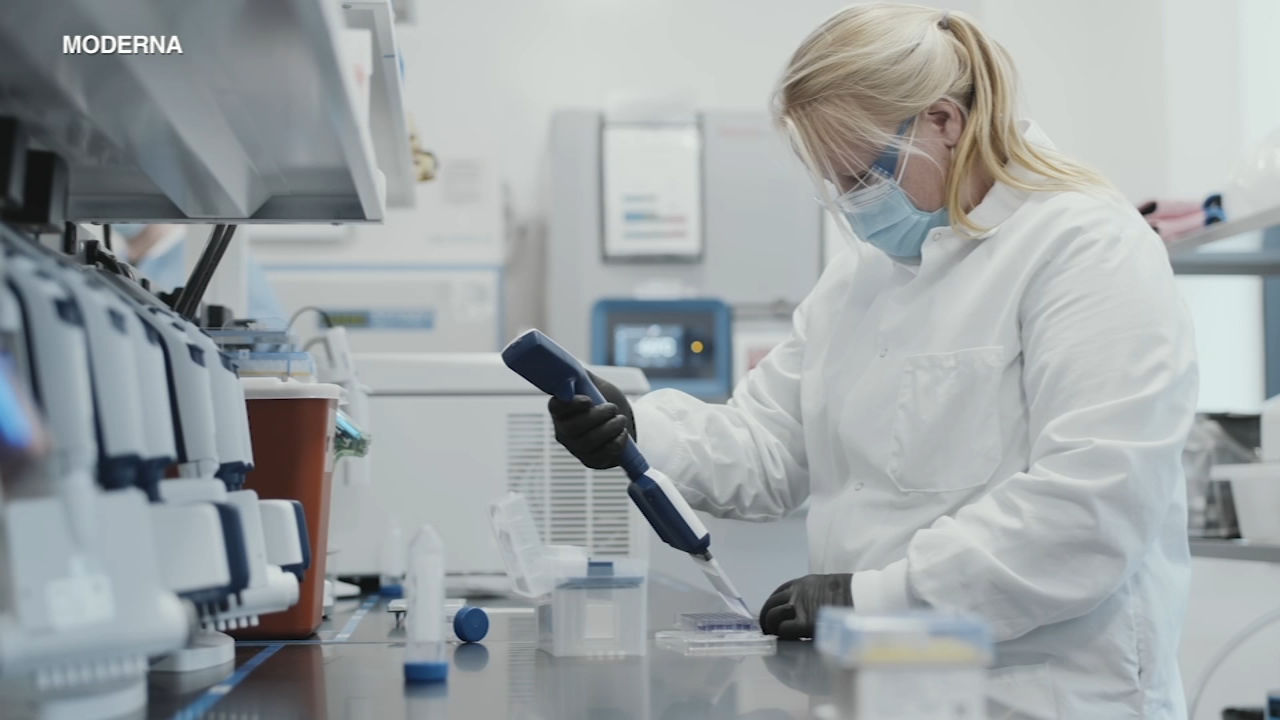