Silicon Valley Republican official, Phil Reynolds, is being accused of supporting Wednesday's violence at the capitol through controversial posts on social media. Now there are calls from South Bay leaders for his resignation.

SAN JOSE, Calif. (KGO) -- One Republican leader in the South Bay is being accused of supporting Wednesday's violence at the capitol through controversial posts on social media. Now there are calls for his resignation.

The world was watching Wednesday's violent storming of the US Capitol with disbelief. Santa Clara County GOP Central Committee Member Phil Reynolds was watching too, posting on his Facebook page: "The war has begun! Citizens take arms! Freedom must prevail! We must defend our constitution to the death!"

South Bay Assemblyman Evan Low spoke out and said, "I could not believe this was coming from an elected official in Santa Clara County, that's why when we see something we need to say something."

"These lies are poison, it's important we hold our elected officials accountable," said Low.

In another post, Reynolds asked his followers: "drum roll please: Civil war or No civil war?

"As Senator Romney said, we need to confront the lies by telling the truth. There was no stolen election, the president incited the violence," said Ellenberg.

Phil Reynolds added, "Our president would never do that."

Reynolds denies the president was responsible for Wednesday's insurrection.

"I felt the storming of the capitol was wrong I denounce that," he said.

Meantime both Assemblyman Low and Supervisor Ellenberg are calling for Reynolds to step down from the GOP.

But Reynolds says he has no intention of resigning or removing his controversial posts.

"I spoke from the heart, I was emotional and I'm not retracting comments, it did not incite violence," said Reynolds.

Reynolds says he's calling on his critics to resign because they are ineffective in office. The Silicon Valley GOP have not yet not returned calls to ABC7 News but tweeted Wednesday:

"Republicans are unified in condemning the violation of our nation's Capitol today. We are inalterably against political violence or civic disorder of any kind, from the left or from the right. We need order restored and we need elections free of fraud."

US Capitol arrests: List of charges for those arrested in DC chaos

PHOTOS: Chaos breaks out as Trump supporters swarm US Capitol 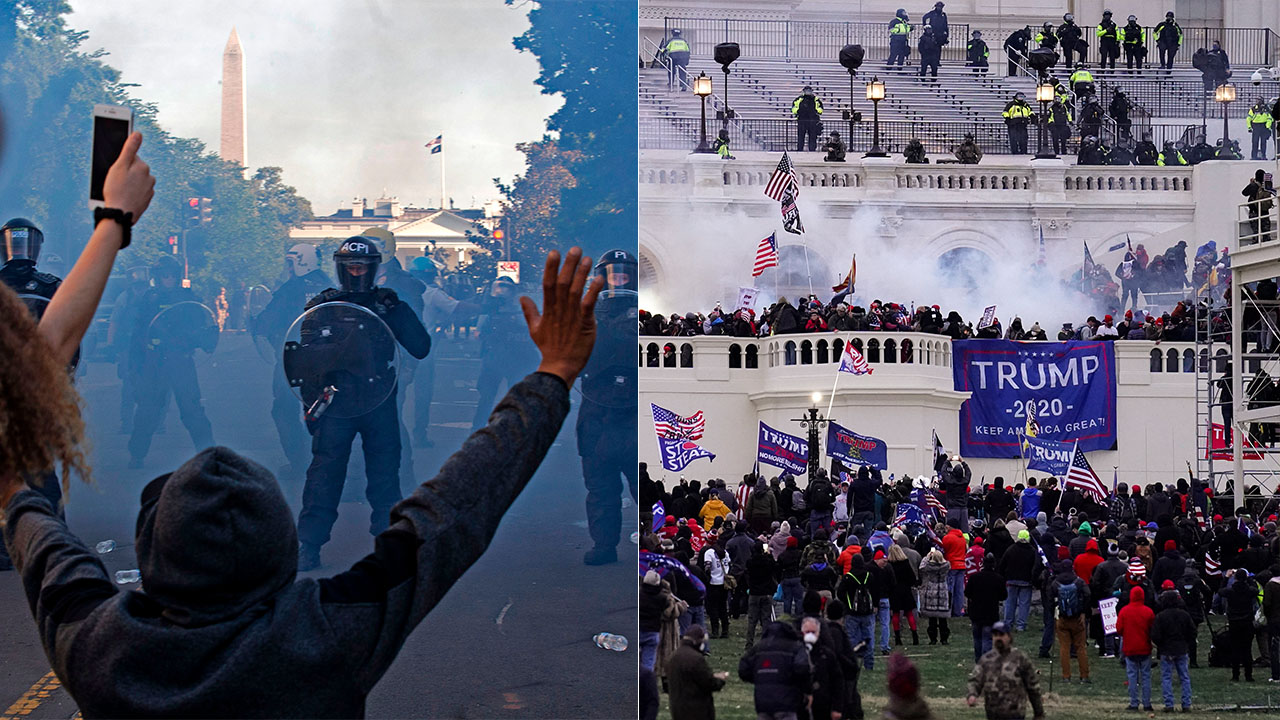