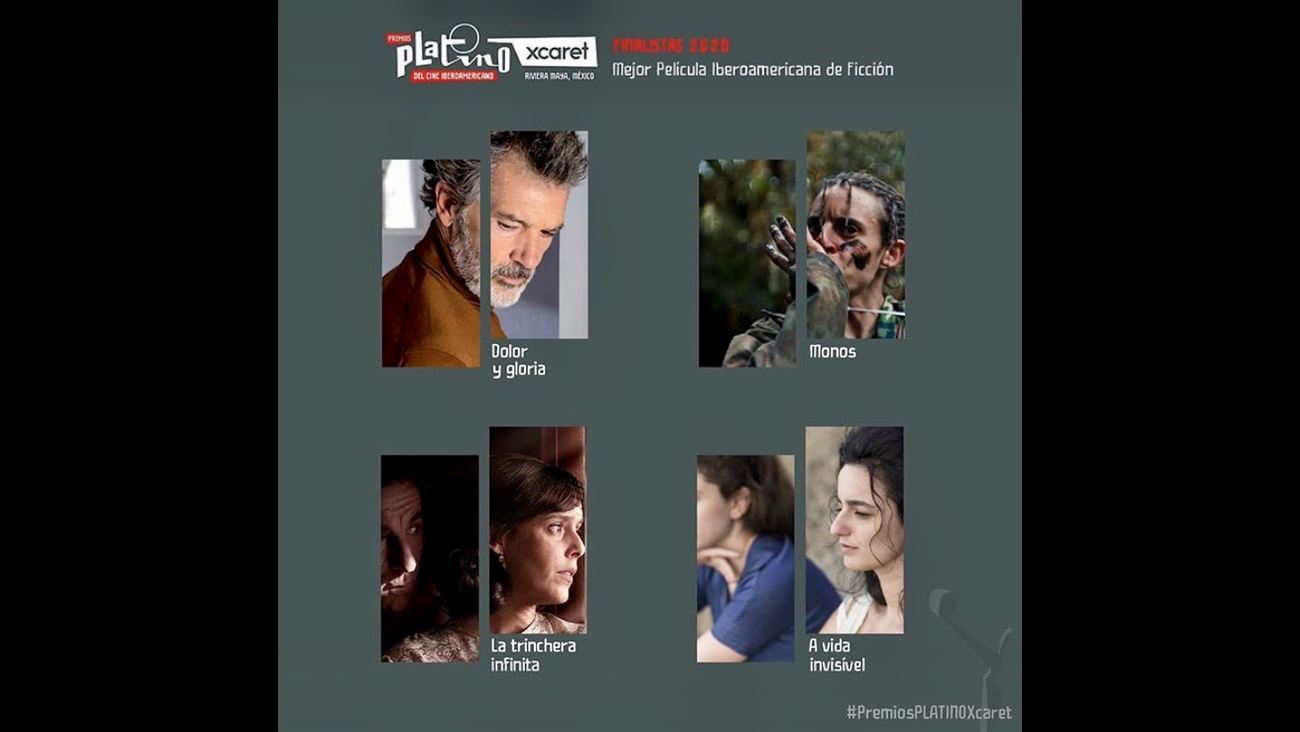 LOS ANGELES -- Despite the novel coronavirus pandemic sweeping the globe, the nominations for the 7th annual PLATINO Xcaret Awards for Ibero-American cinema and television were announced via email late yesterday.

Since the first edition of the awards show in 2014, the PLATINO Awards for Ibero-American Cinema and television celebrates audiovisual productions and the great talent and most prominent creators of the 23 Ibero-American countries with 19 Awards and a Lifetime Achievement Award.

"La Trinchera Infinita", directed by Jon Garaño, Aitor Arregi, and Jose Mari Goenaga, took home the most nominations of any contender with a total of eight nominations, closely followed by "Dolor y Gloria" by Pedro Almodóvar and "Mientras Dure la Guerra" by Alejandro Amenábar each with seven nominations.

The nominees were chosen by an international jury made up of 112 professionals from the audio-visual sector - leading figures of the Latin American arts, culture, and film industries.