LIVERMORE, Calif. -- A suspect in a fatal shooting Friday evening in Livermore is also wanted in connection with a shooting inside a Fresno restaurant last month, according to police.

Anyone who sees Brown has been asked to call 911 immediately. 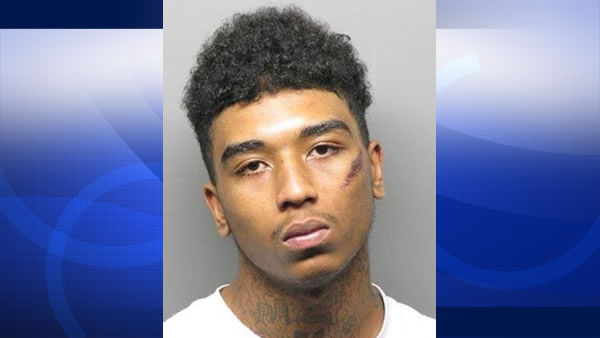 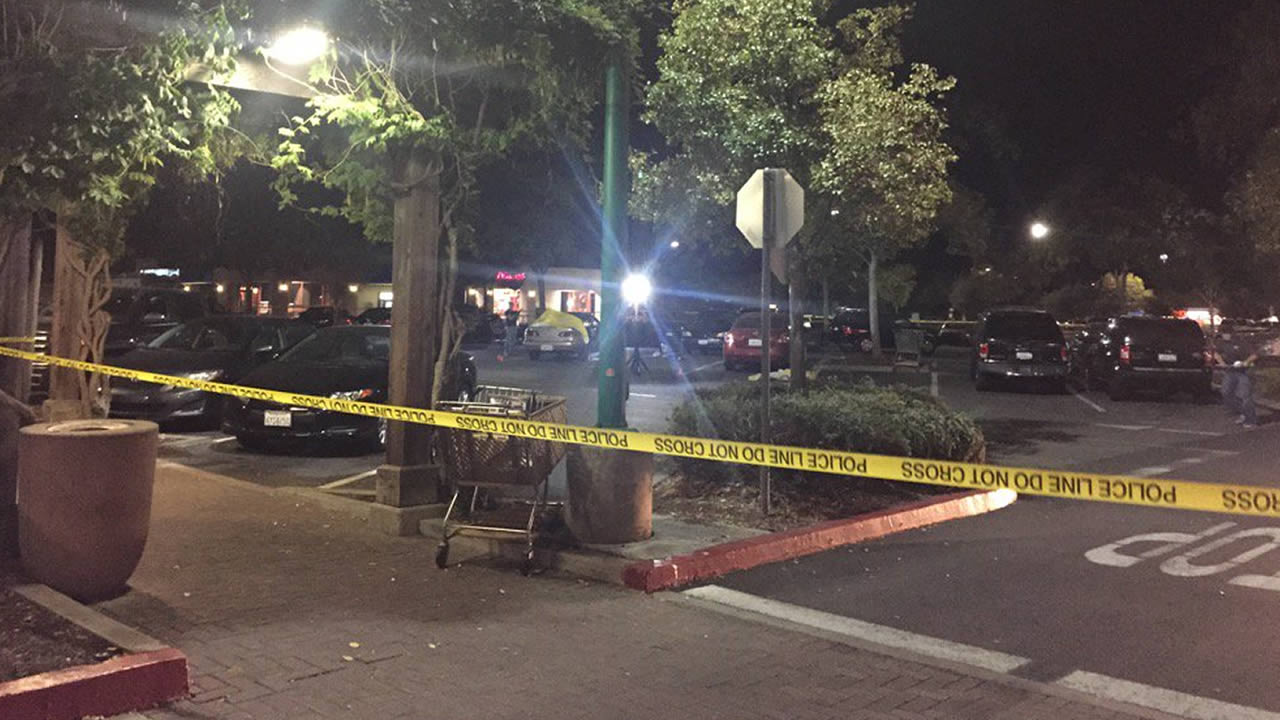