The cousin of a man who investigators say is responsible for the fast-moving Clayton Fire tells ABC7 News, "It doesn't really surprise me."

MIDDLETOWN, Calif. (KGO) -- While the fast-moving Clayton Fire continues to burn in Lower Lake, a 40-year-old man who investigators say is responsible is in jail, held on arson charges. And it's not his first time in prison. 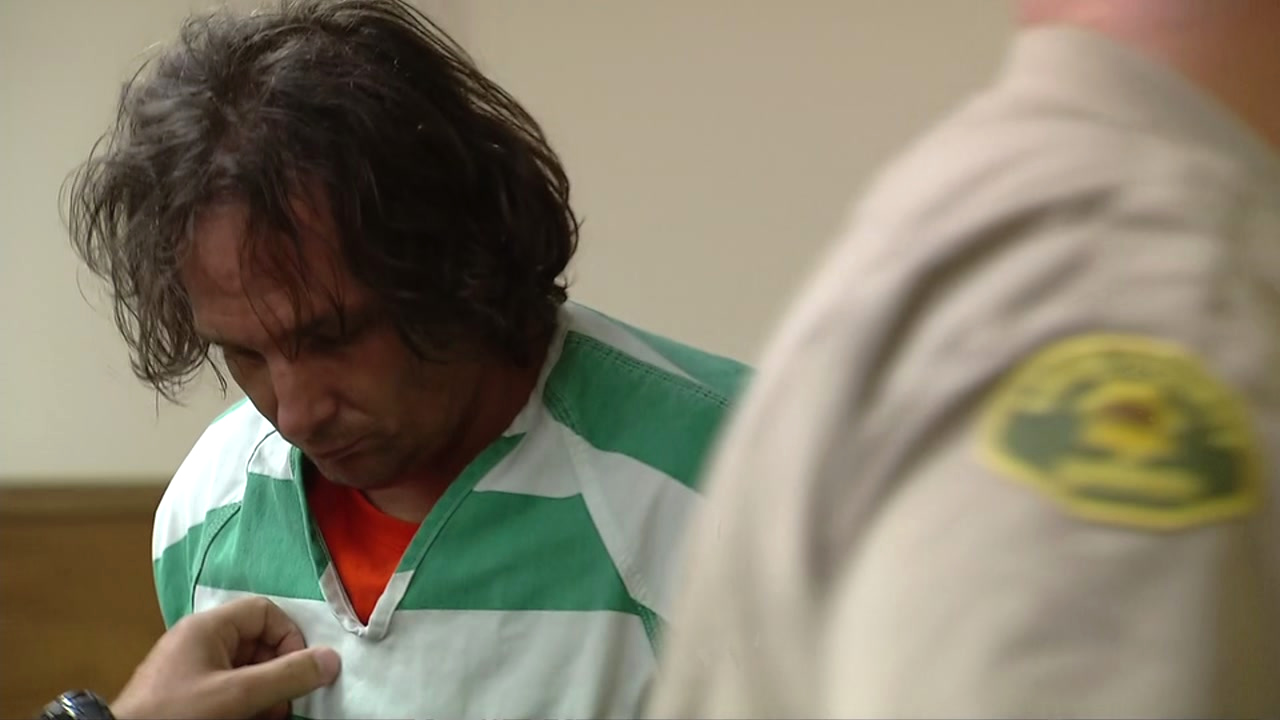 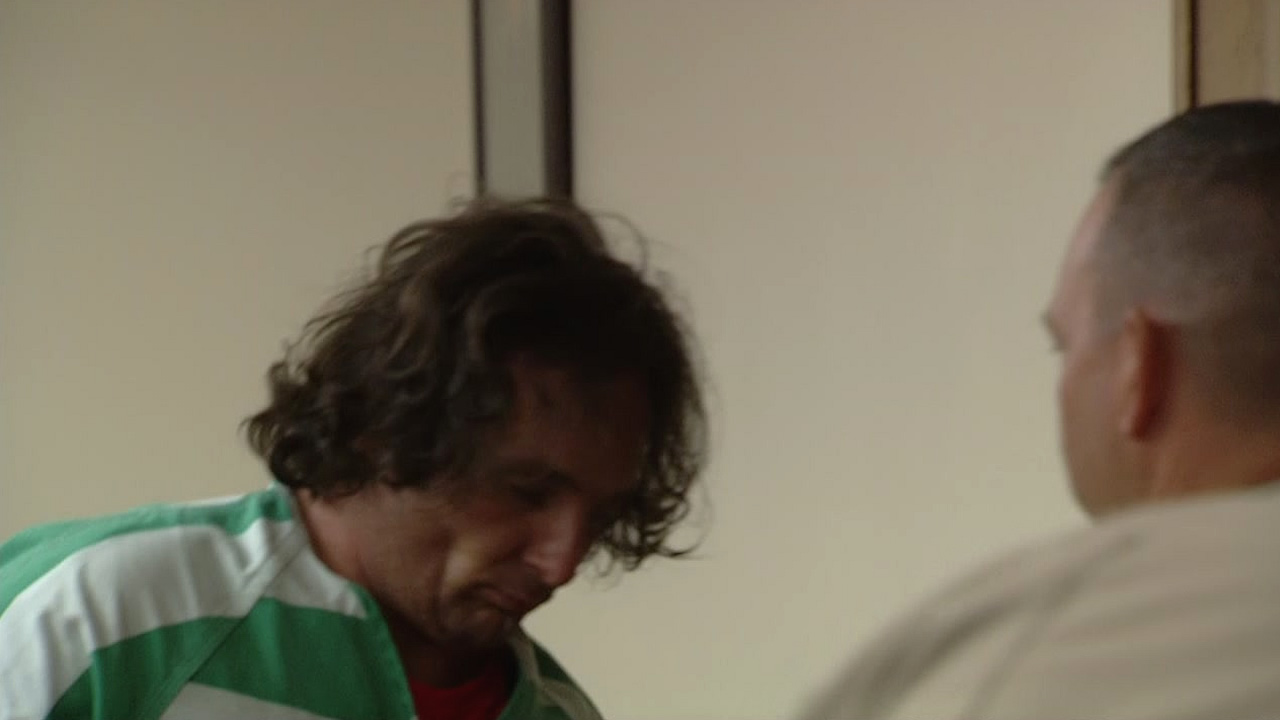 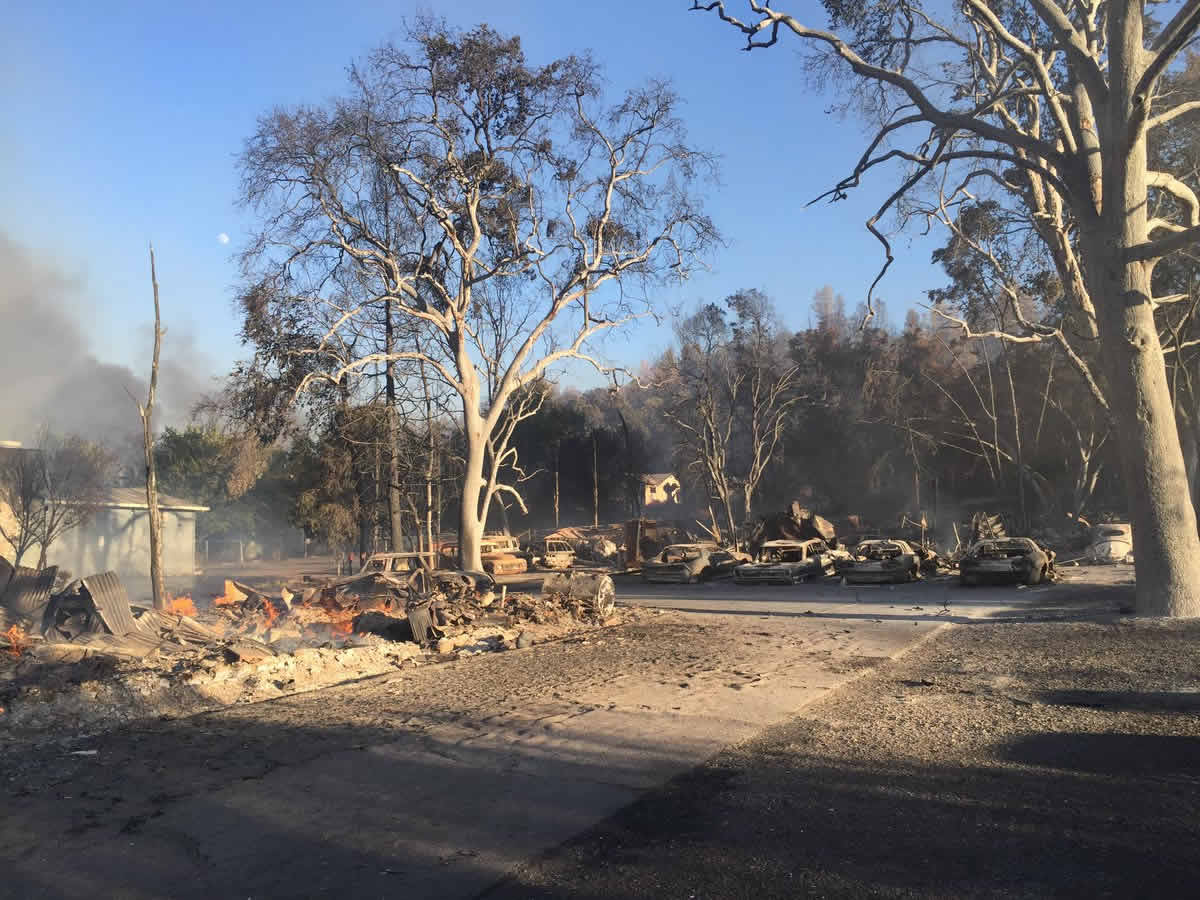 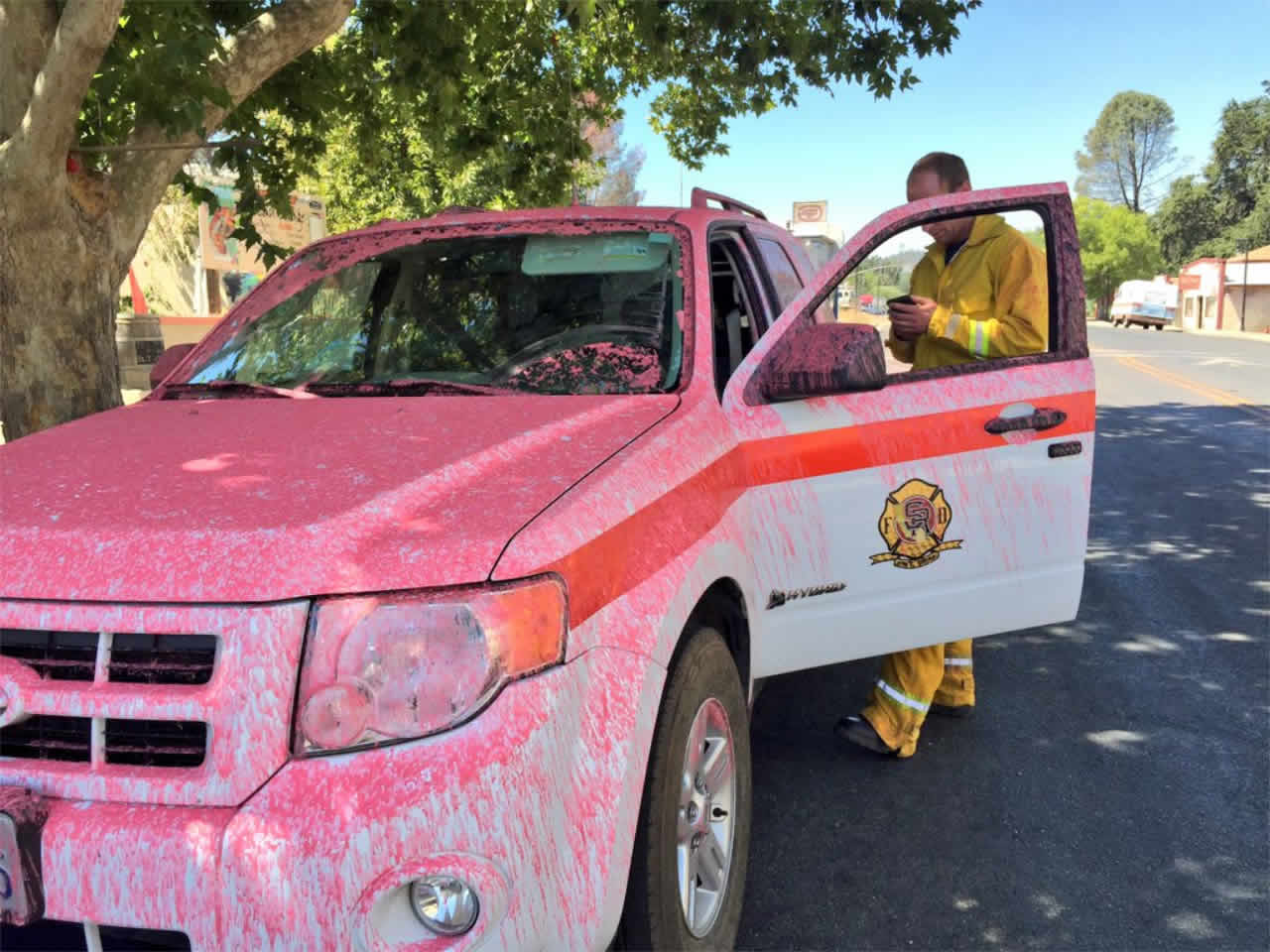 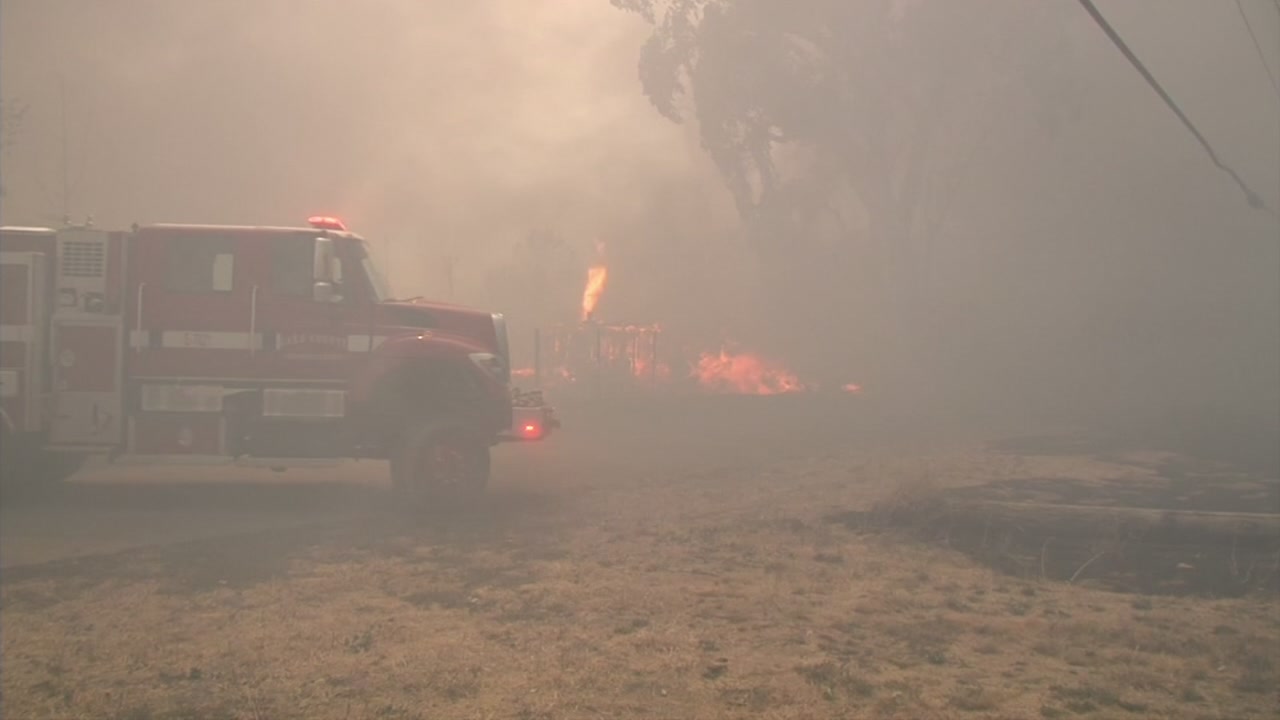 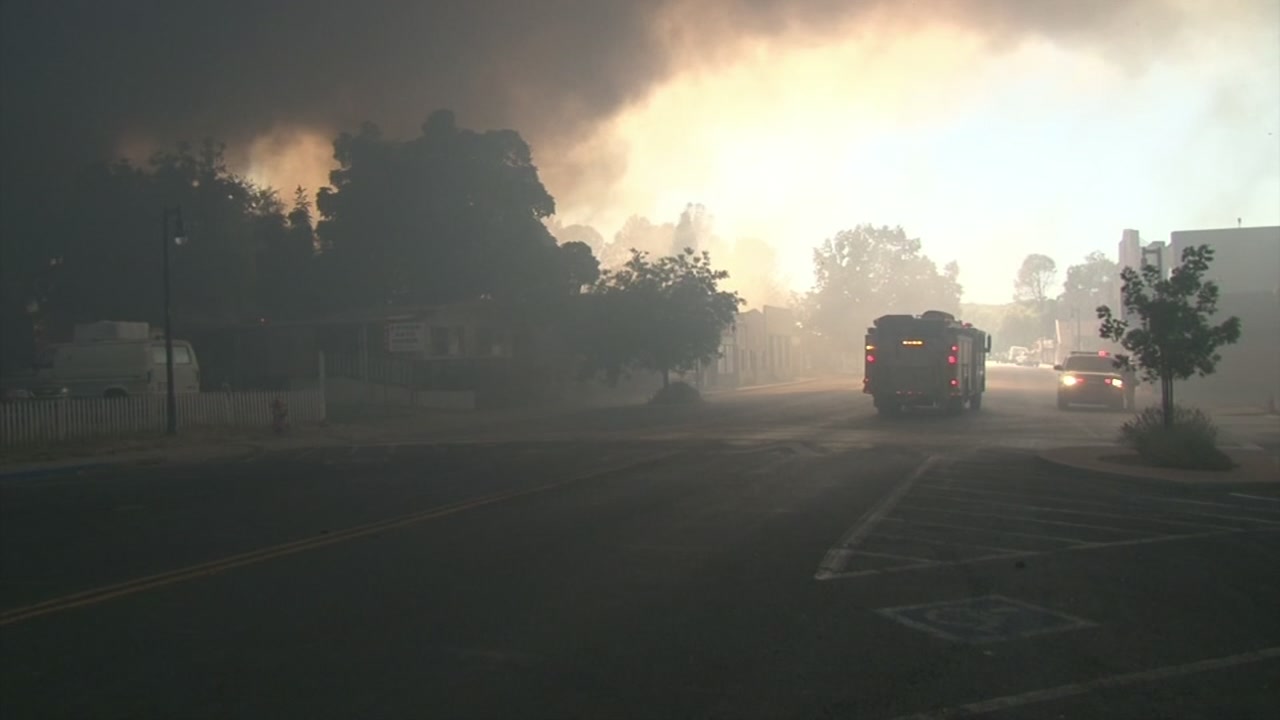 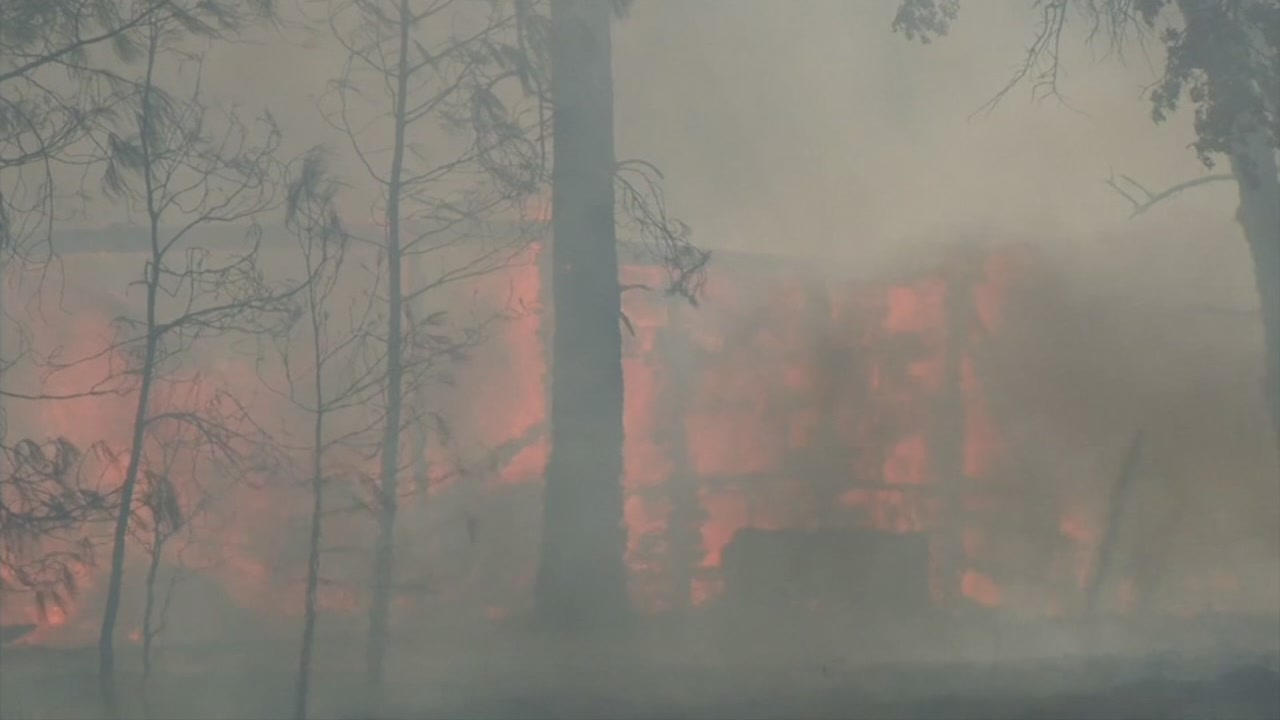 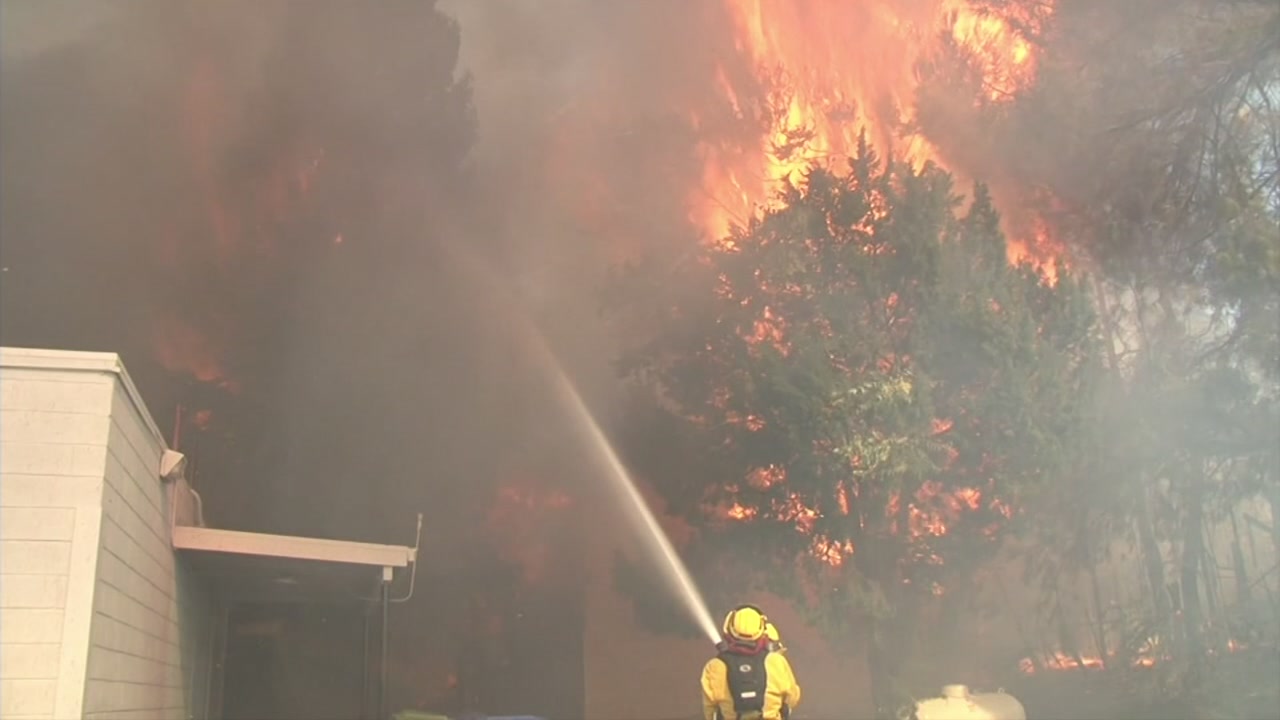 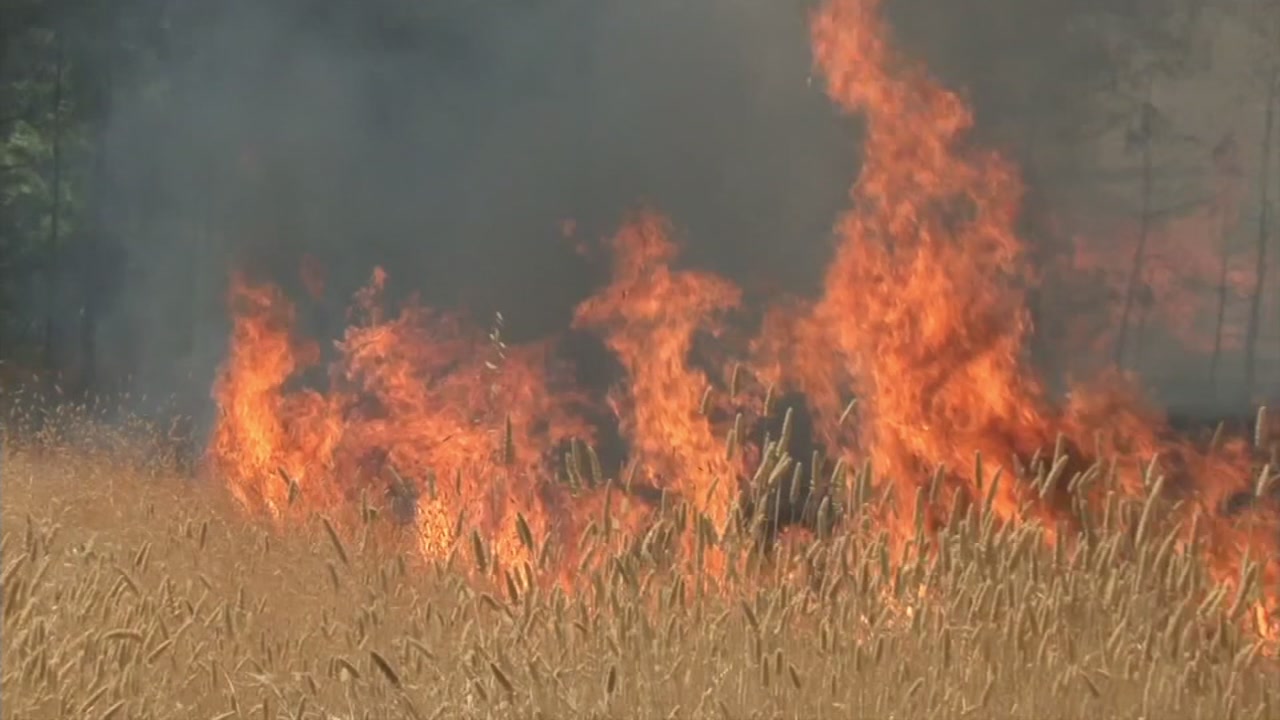 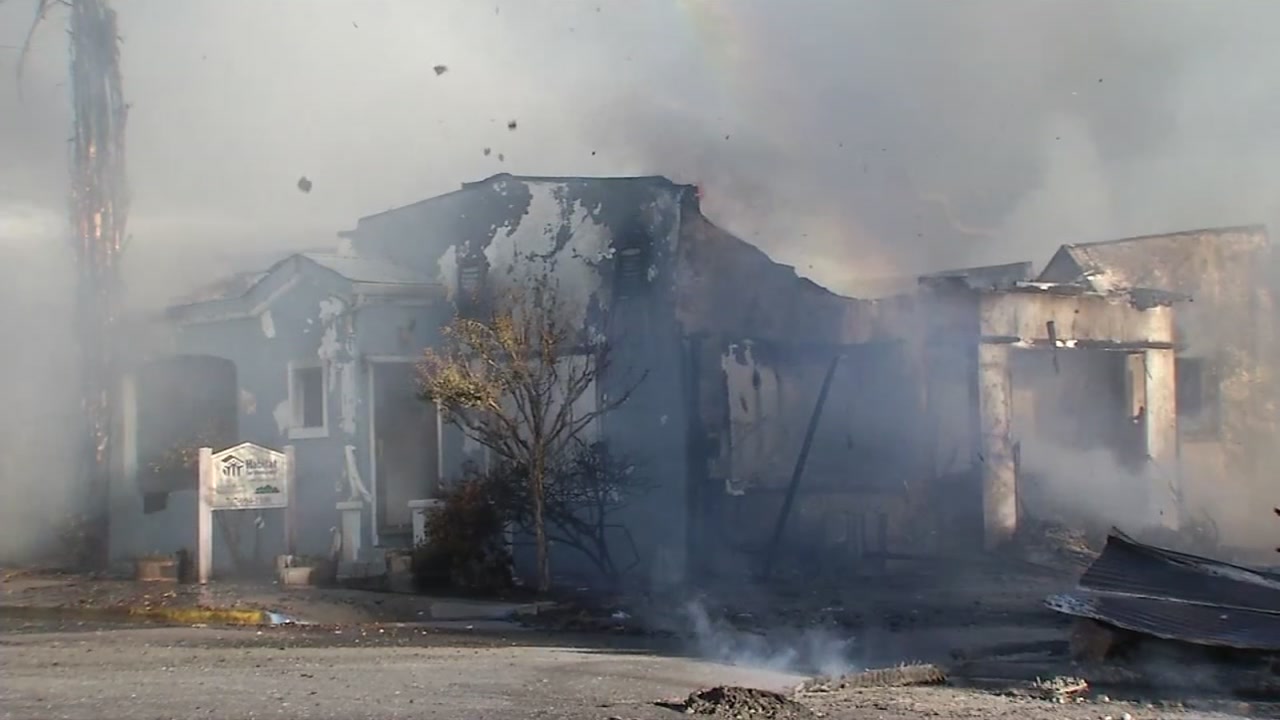 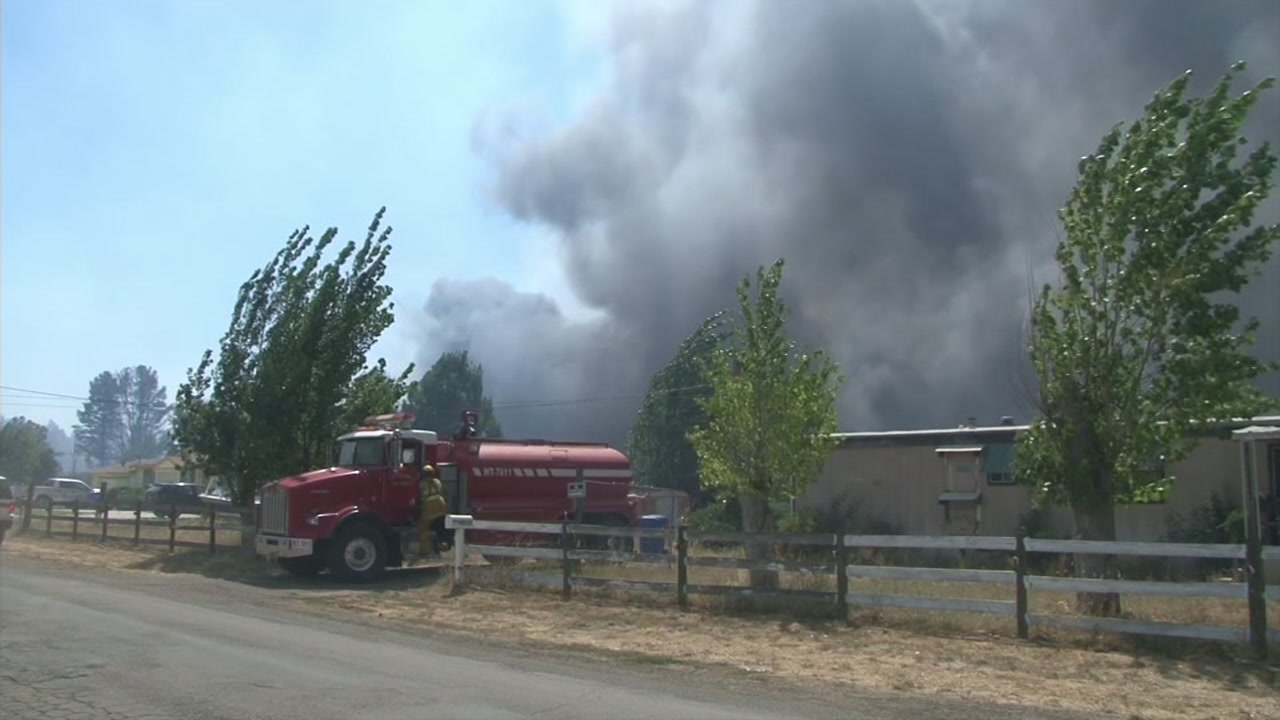 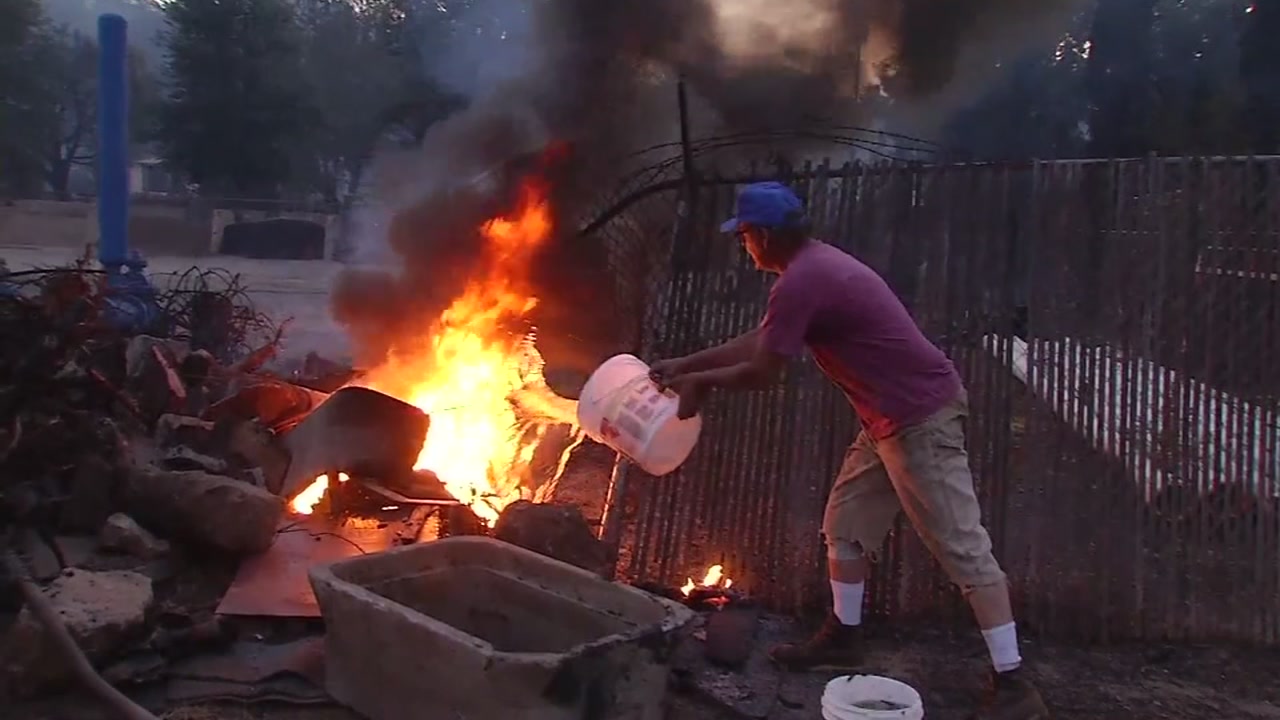 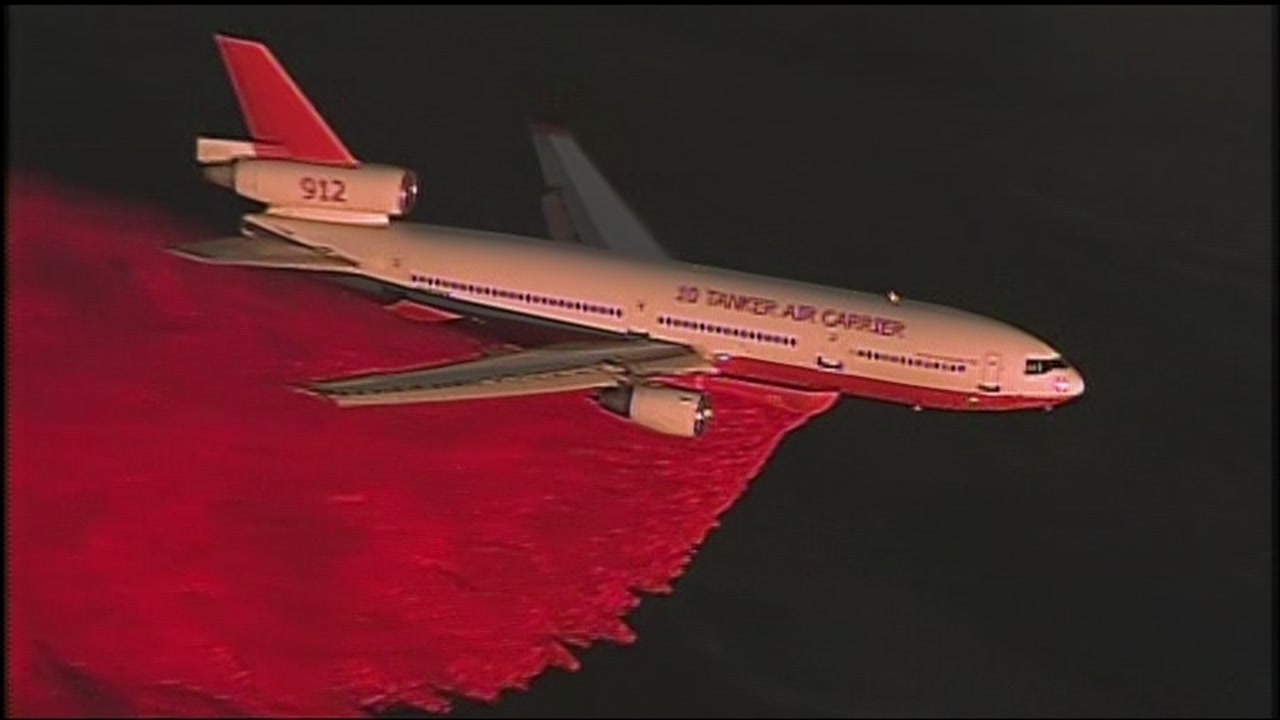 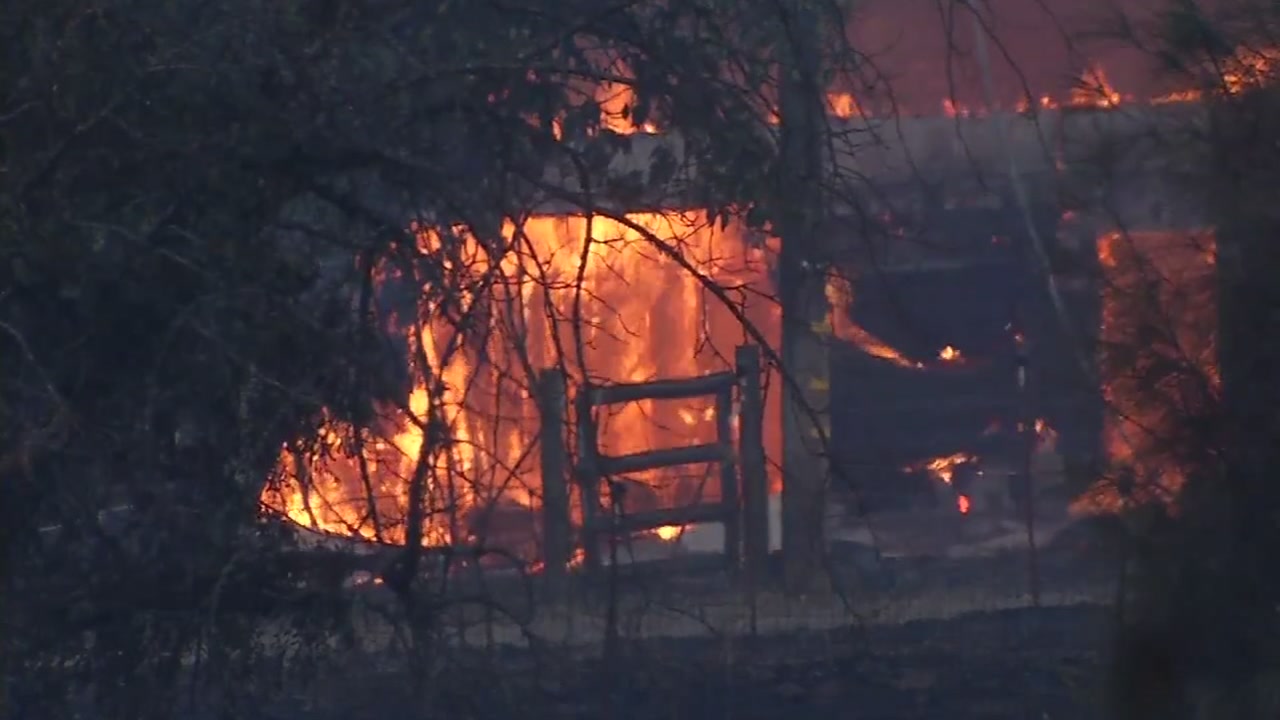 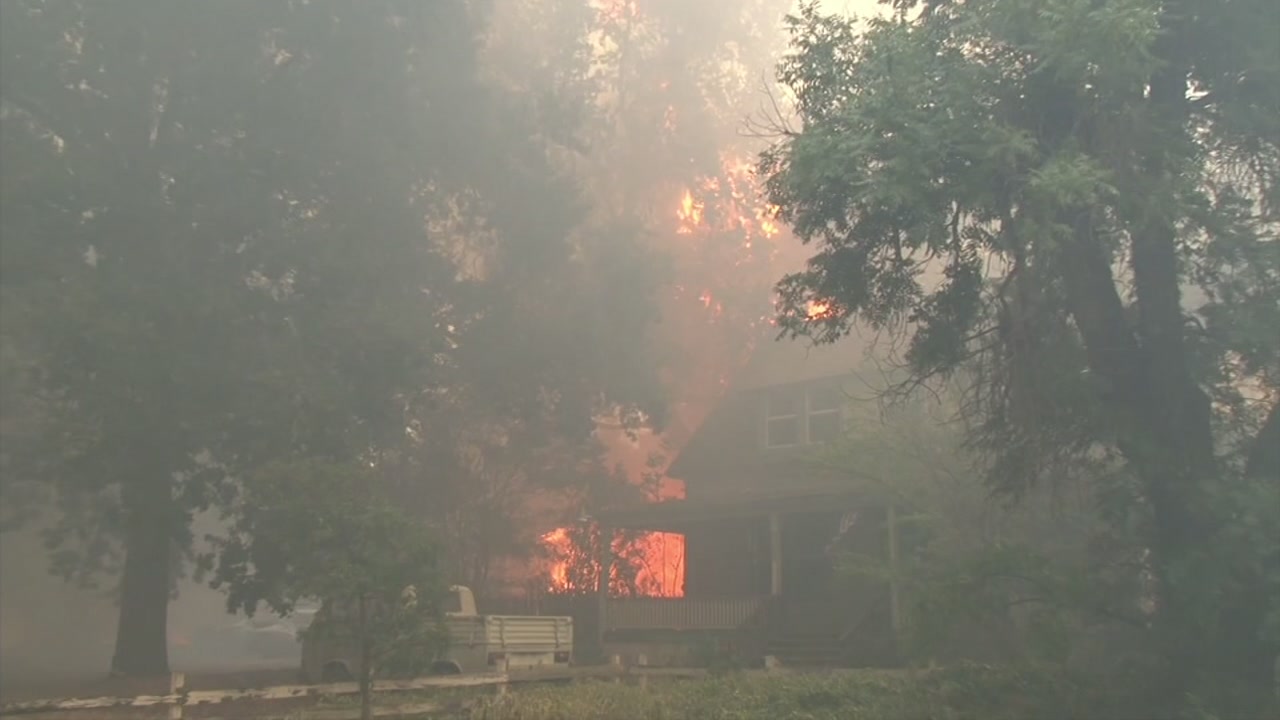 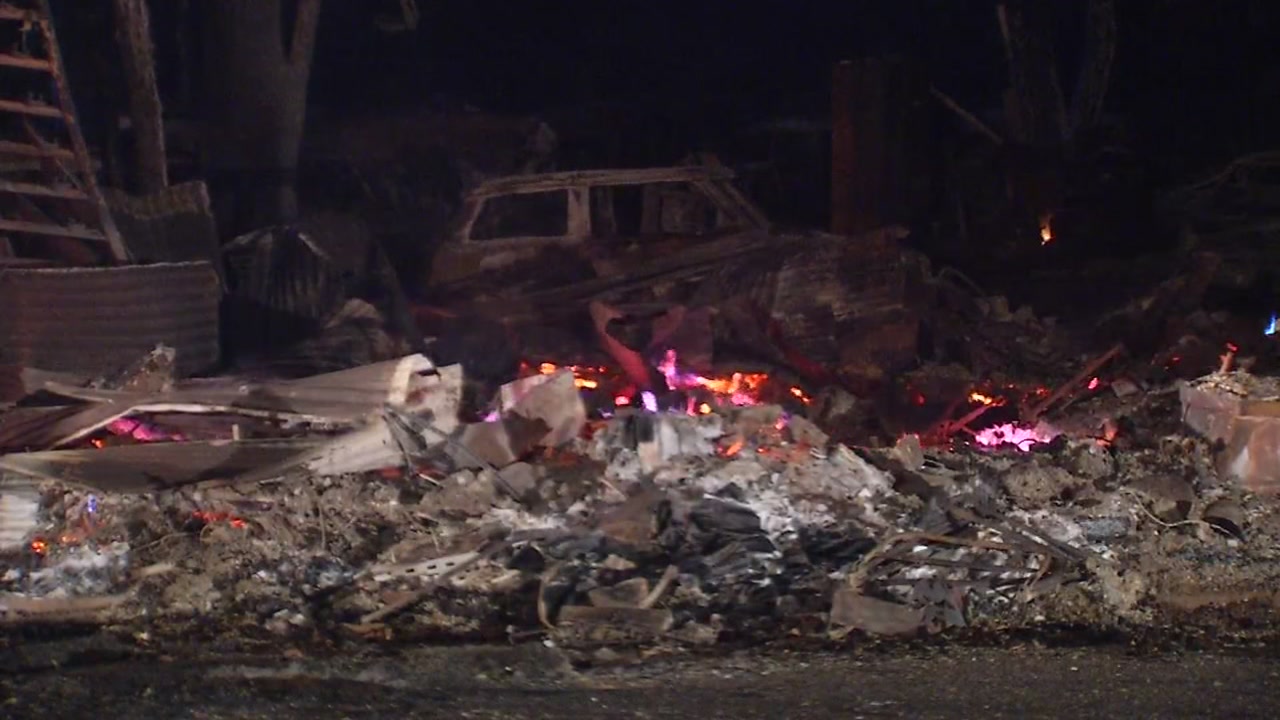 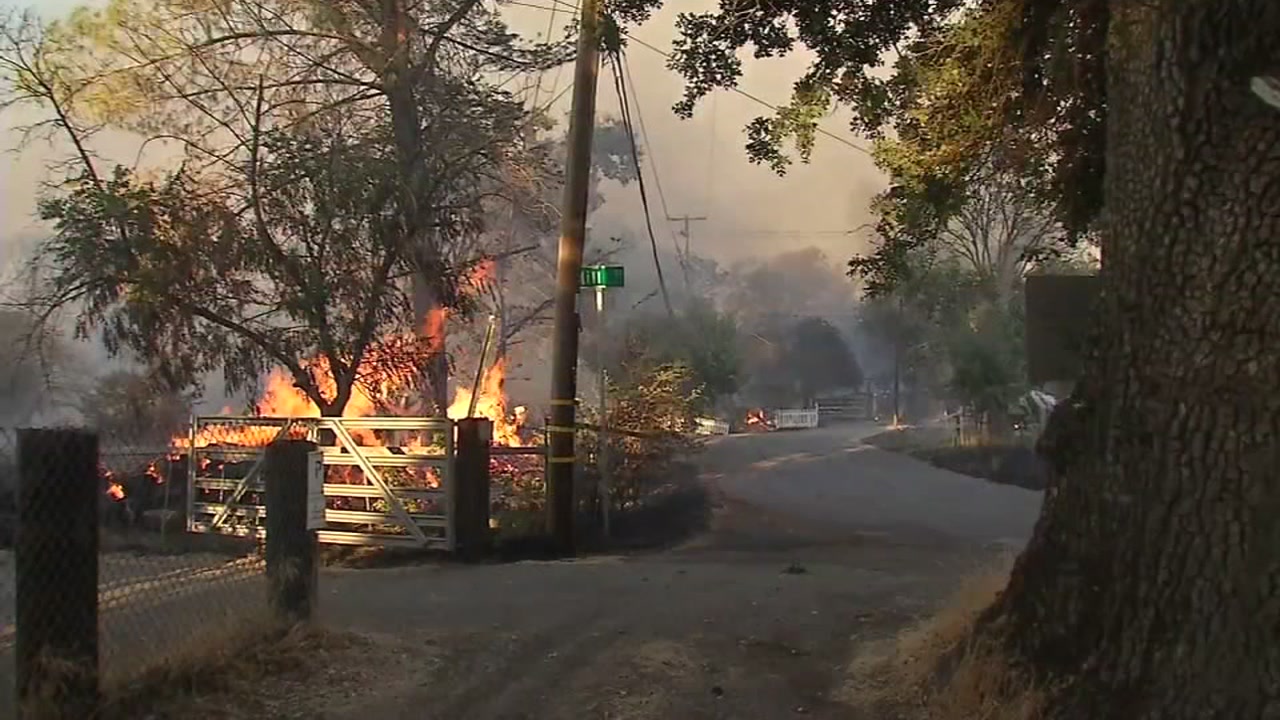 1 of 30
Damin Pashilk , the man accused of starting the Clayton Fire in Lake County, Calif. appears in court on Wednesday, August 17, 2016.
KGO-TV 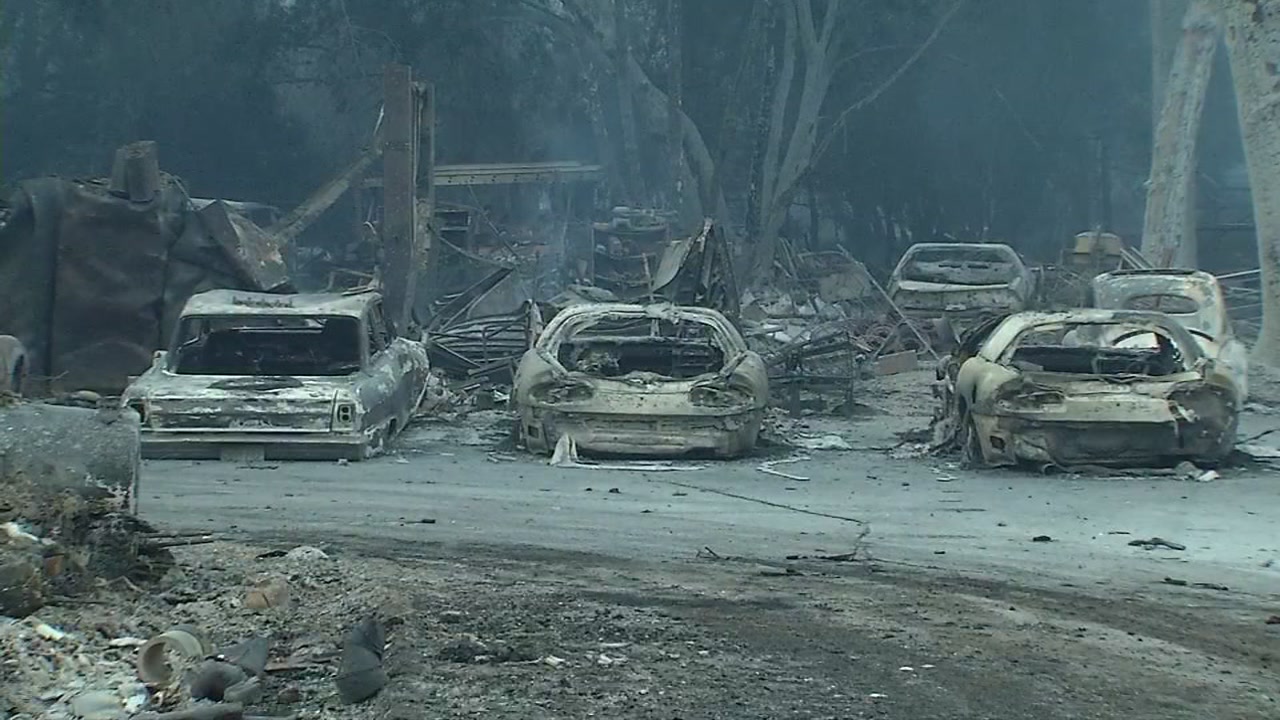 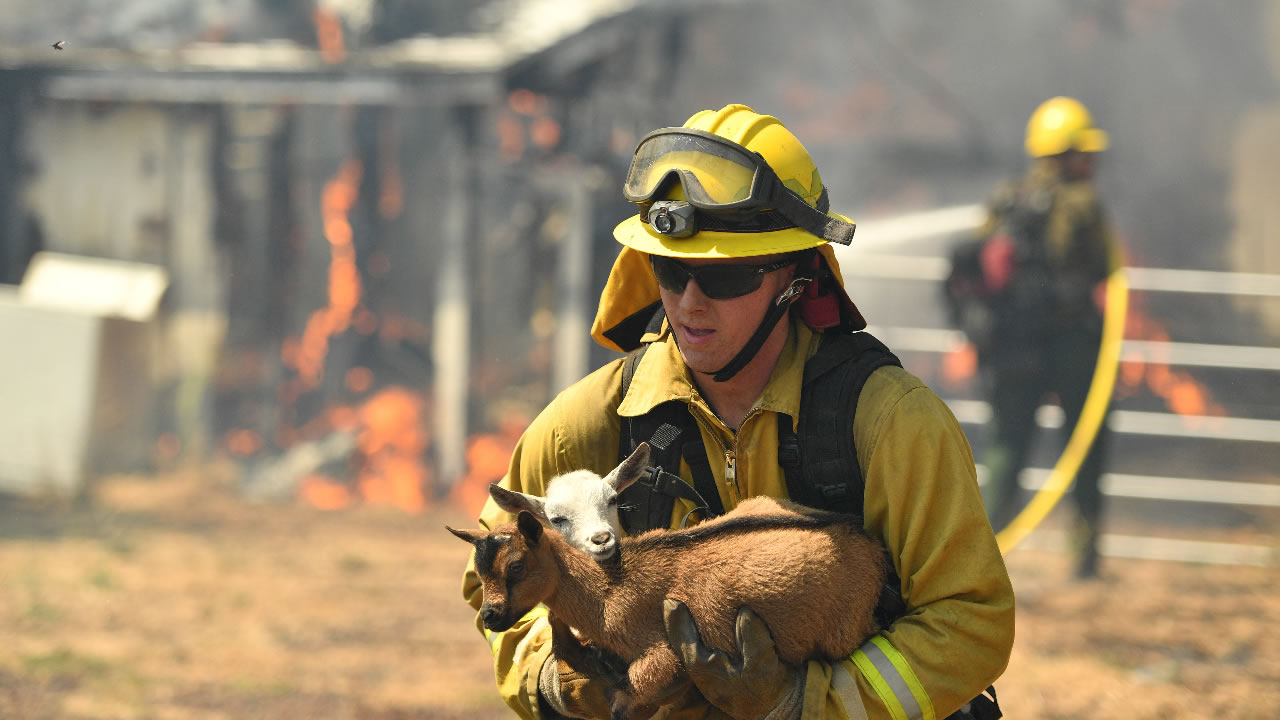 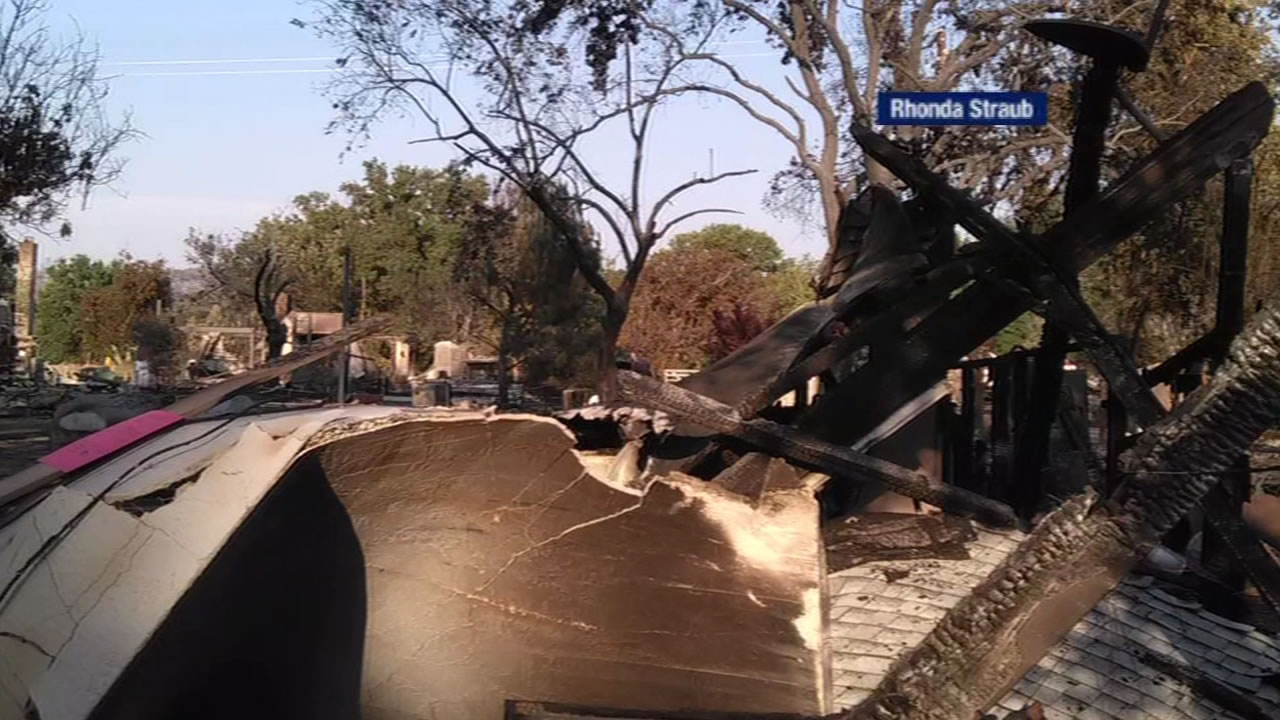