Second suspect arrested in connection with slaying of Vallejo teen

VALLEJO, Calif. -- Vallejo police have arrested a second suspect in the Thursday shooting death of a Jesse Bethel High School teen along a trail near the high school on Ascot Parkway.

A 16-year-old juvenile male from Suisun City is the second suspect arrested in the death of 17-year-old Kenneth Maxwell Rusk of Vallejo.

Police have not identified the suspect due to his age.

The suspect was taken into custody at 5:49 p.m. on Friday and booked into the Solano County Juvenile Hall, police said.

Zachery Kroll, 19, of Vallejo was arrested in connection with the shooting death on Friday.

Kroll was arrested during a traffic stop on the east side of Vallejo and booked on suspicion of murder, police said.

Police responded Thursday at 11:55 a.m. to a report of a shooting near a skate park in the 1800 block of Ascot Parkway.

Rusk's body was found on a nearby pathway. 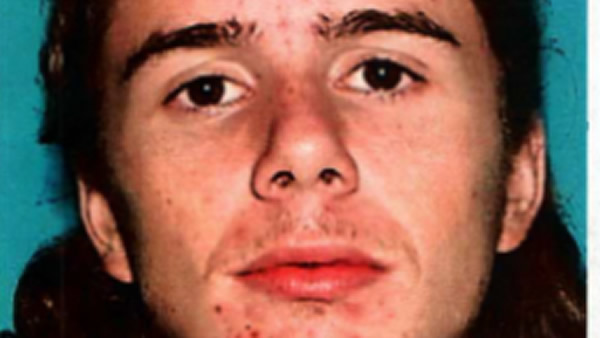 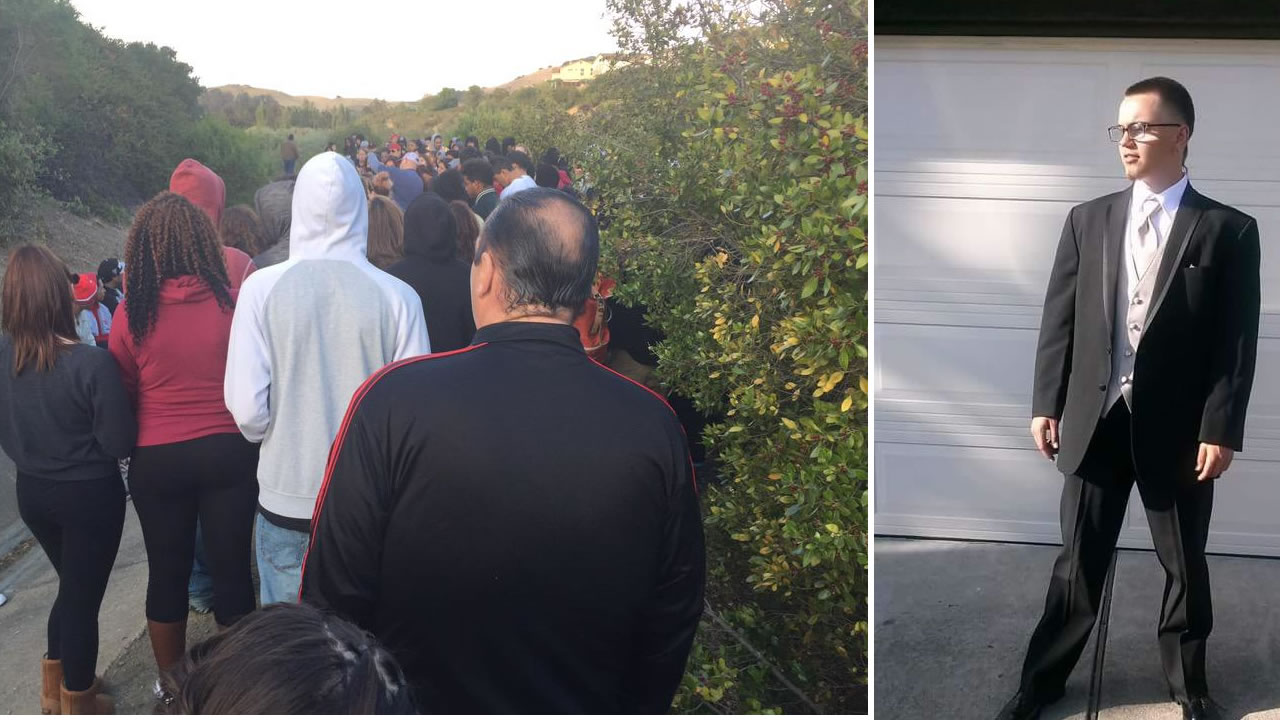