KGO
Congress is not immune to the sexual harassment scandal.

Bay Area Rep. Jackie Speier (D-San Mateo) was front and center at the first House committee hearing on sexual harassment. Speier says two current lawmakers, one a Democrat and the other a Republican, have "engaged in sexual harassment."

Speier did not name names but painted a picture of what she calls "egregious" and sometimes "illegal behavior" happening on Capitol Hill.

"These harasser propositions such as 'are you going to be a good girl' to perpetrators exposing their genitals to victims having their private parts grabbed on the House floor," Speier explained to fellow lawmakers is some of the alleged misconduct.

She says she was told of a young aide who quit her job after an unwanted encounter with a current congressman.

"This member asked this staffer to bring some material over to his residence," Comstock said. "The young staffer, a young woman, went over there and was greeted with a member in a towel ... and (he) then exposed himself."

Speier is calling on lawmakers to require yearly sexual harassment training, biannual surveys to gauge the scope of the problem and an updated reporting and dispute resolution process. 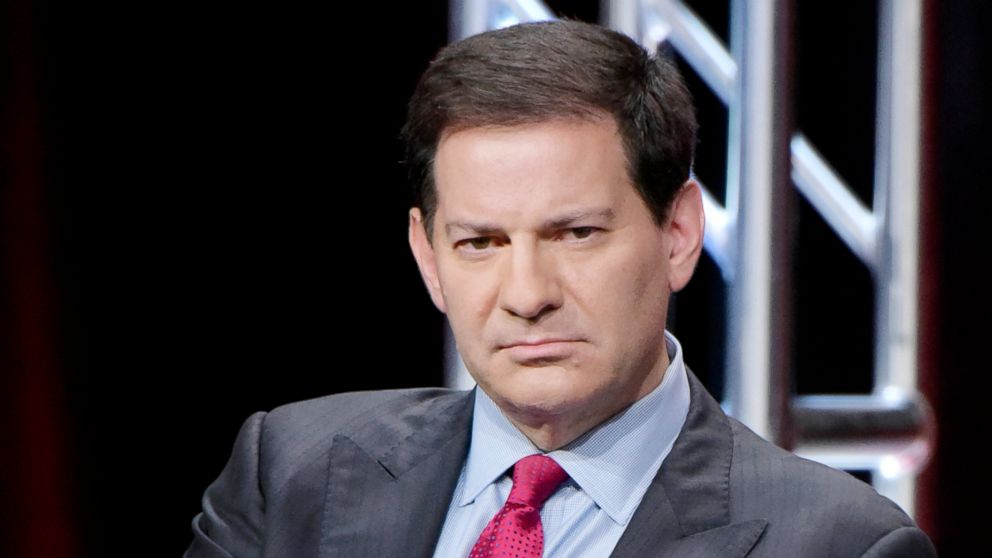 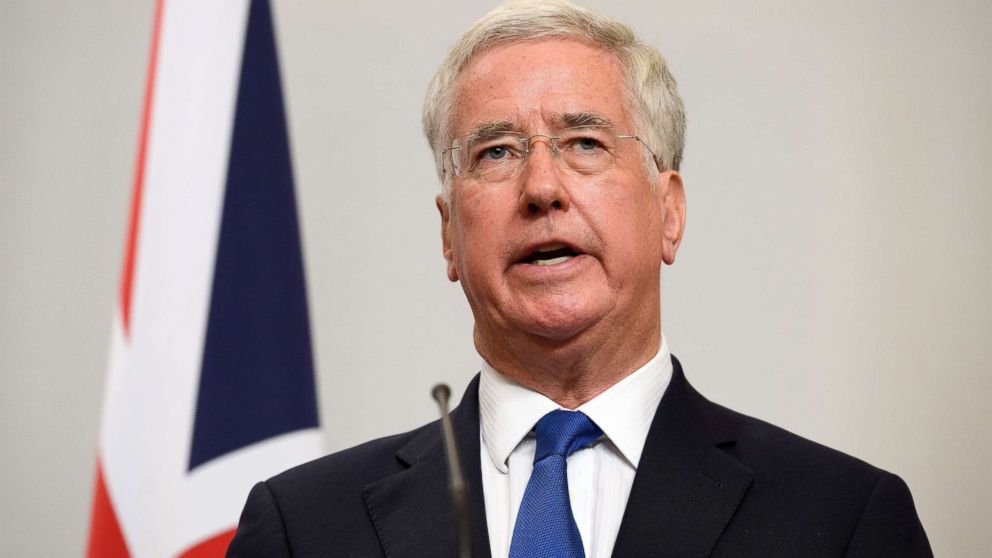