SAN FRANCISCO (KGO) -- The abrupt end to Kamala Harris' presidential campaign was stunning, even to her most loyal supporters.

ABC7 News Anchor Kristen Sze spoke with a San Mateo County woman who served on Kamala's national finance committee on what this campaign meant and why its end is so crushing.

Harini Krishnan has devoted the past 11 months of her life to one goal -- seeing Kamala Harris become president.

The Democratic party delegate and mother of two held several fundraisers for the candidate.

She headed San Mateo County's volunteer efforts, Mamas for Kamala and "South Asians for the People."

On Tuesday, when Krishnan got word, she was devastated.

Krishnan is not only sad, she's mad.

Like many others involved with the campaign, she believes the media constantly wrote Kamala's obit, which led to a drop in donations and polling. She says, "Every news outlet is coming up with something scathing about her, obvious that's discouraging. But she motivated us."

Despite the disappointment and thousands of dollars and hundreds of hours spent, Krishnan has no regrets. She says the KHive, as Kamala supporters call themselves, would support Kamala in whatever she wants to do next.

As for critics who charge Kamala did not make her positions clear and that she vacillated, Krishnan says while Kamala was open-minded and evolved her policies based on hearing from constituents, her core values were always crystal clear. 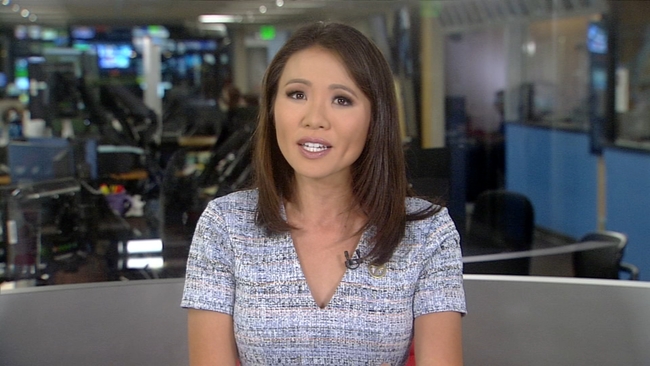 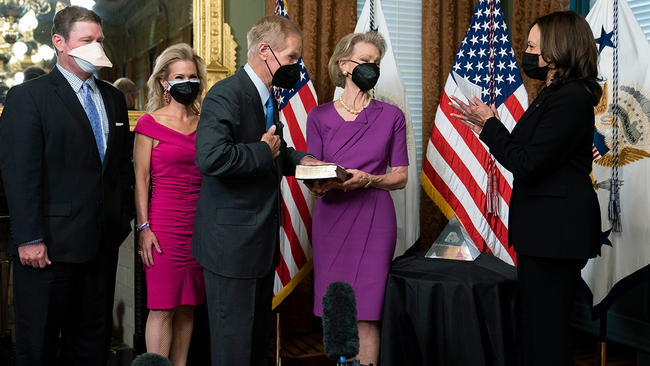 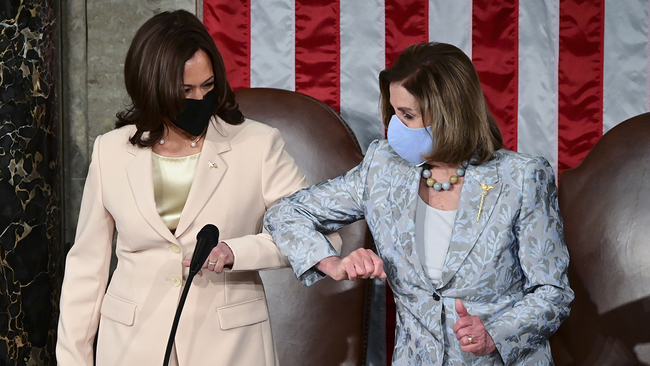