Oakland city workers back on the job after strike suspended

About 3,000 city employees had gone on strike Dec. 5, disrupting libraries, programs for seniors and children and other city services. The workers are asking for wage increases. Officials say the city would have to fire scores of workers to come up with the money for the requested raises.

"While we didn't settle a contract...city negotiators have adopted a new tone and demonstrated flexibility and openness to continue negotiations," Felipe Cuevas, Oakland chapter president of Service Employees International Union, said in a statement to the East Bay Times late Monday.

Businesswoman Caitlyn Schleifer was one of many Oakland residents feeling the impact of the strike, telling broadcaster KGO that her new pet store was waiting for final city inspections. "We have no idea when we can open," Schleifer said.
Report a correction or typo
Related topics:
politicsoaklandunion contractmoneybusinessoaklandstrikeunionslabor unionsworkplace
Copyright © 2020 by The Associated Press. All Rights Reserved.
RELATED
Both sides agree to mediation in Oakland strike
Oakland officials, unions agree to mediation amid strike
Some 3,000 City of Oakland workers prepare to strike 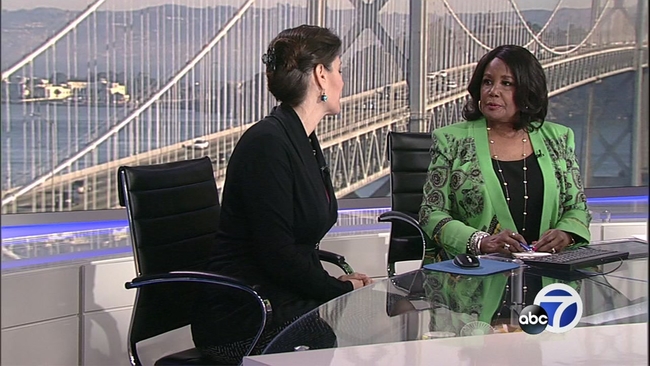