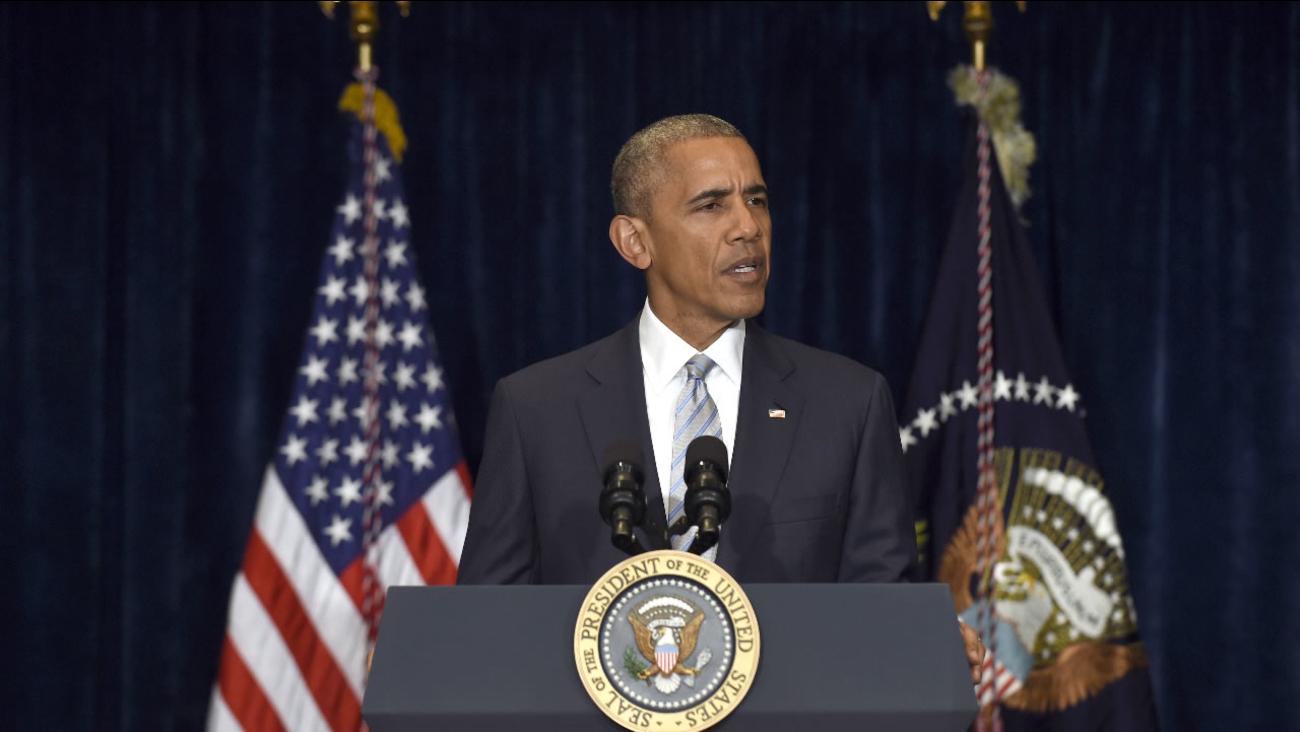 KGO
WARSAW (KGO) -- President Barack Obama says all fair-minded people in the U.S. should be concerned about the problem of frequent police shootings of black people. Obama spoke after landing in Warsaw, where he will attend the NATO summit.

In his remarks, Obama spoke about the fatal police shootings of two black men in Louisiana and Minnesota, saying statistics show disparities about how African-Americans and Hispanics are treated by police.

He says America must say "we're better than this." He says it's not just a black or Hispanic issue. Obama says when incidents like this occur, many Americans feel it's because they're not being treated the same. He says, "That hurts."

The president says he has respect for the vast majority of police officers.

Obama spoke from a hotel in Warsaw, Poland, just after arriving for a NATO summit.

Obama said in a Facebook post on Thursday that he and First Lady Michelle Obama "recognize the anger, frustration, and grief that so many Americans are feeling" in the wake of two police-involved killings that have sparked widespread protests.

"All Americans should be deeply troubled by the fatal shootings of Alton Sterling in Baton Rouge, Louisiana and Philando Castile in Falcon Heights, Minnesota," Obama wrote in a post on Facebook. "We've seen such tragedies far too many times, and our hearts go out to the families and communities who've suffered such a painful loss."

Pres. Obama: "We have seen tragedies like this too many times." https://t.co/5HW28pm4YC https://t.co/Ome9layWZx 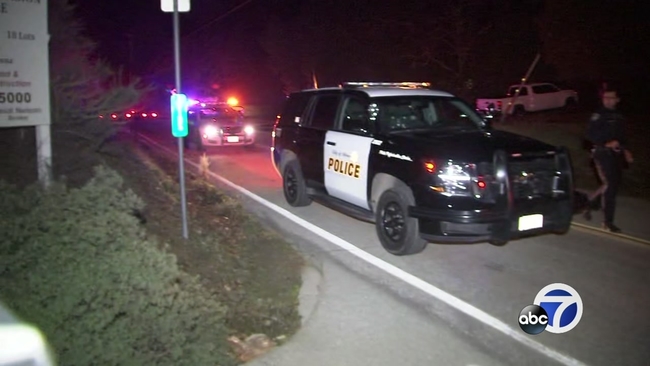