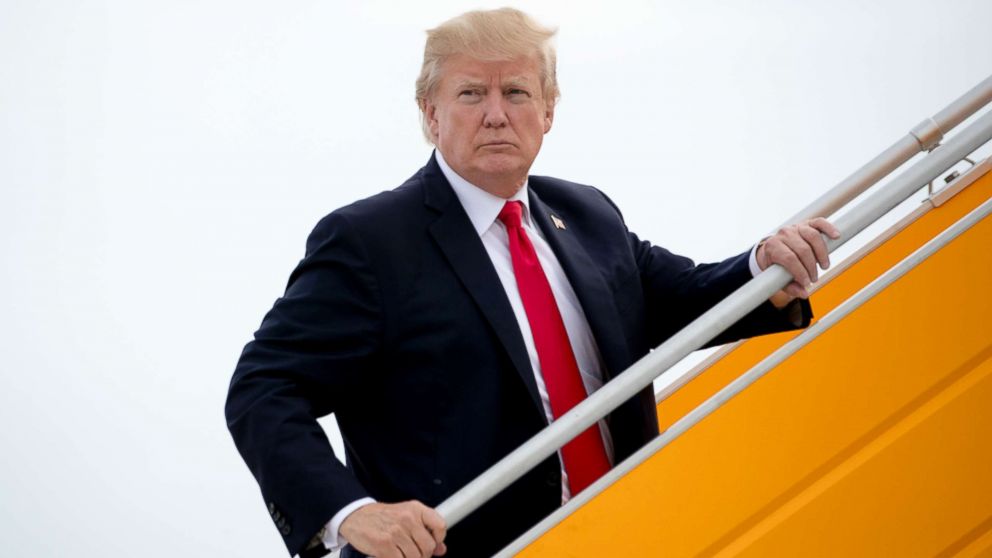 The president previewed his comments before departing the Philippines, telling reporters he would make a "major statement" about trade and his work to counter the North Korean nuclear threat.

The president arrived in Washington late Tuesday after a nearly two-week trip to Japan, South Korea, China, Vietnam and the Philippines.