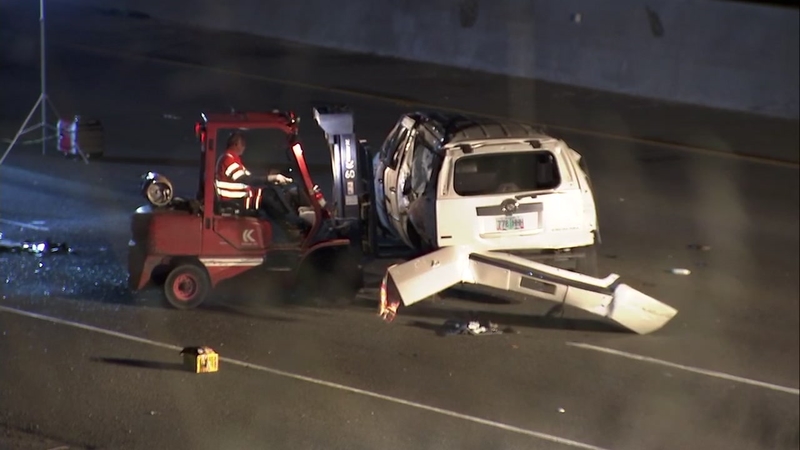 Driver ID'd in crash that killed 3, injured 5 in Fremont

FREMONT, Calif. (KGO) -- The Alameda County Coroner's office identified two victims of the fatal I-880 crash in Fremont Tuesday night. They are 14-year-old Christy Limas and 9-year-old Brooke Limas. The CHP identified the third victim as a 39-year-old woman, but her name has not been released. The CHP says all three are from Manteca.

Dang Nguyen Hai Tran, 21, was driving a Toyota Camry involved in the crash and was arrested for suspicion of driving under the influence of marijuana, according to the CHP. The San Jose resident faces charges of gross vehicular manslaughter while intoxicated, a weapons charge, and counts for DUI and causing bodily injury. His bail has been set at $195,000. 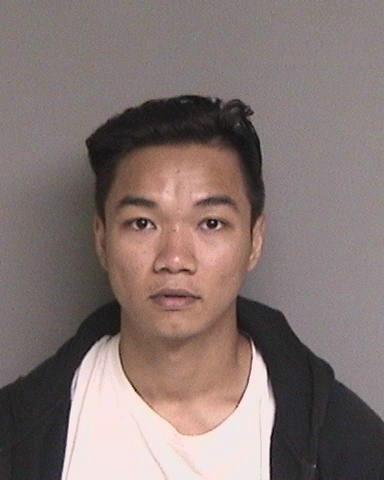 Five others were taken to a hospital, including an infant. A juvenile remains in critical condition at the hospital.

VIDEO: 3 dead after driver under influence of cannabis caused multi-car crash on I-880 in Fremont
EMBED More News Videos

The CHP says Dang Nguyen Hai Tran was reported to be speeding and driving recklessly before the crash.

"Driving under the influence, whether it's alcohol or drugs, the outcome is the same. It's dangerous. It kills people," said CHP Officer Manuel Leal.

All northbound lanes of I-880 were closed overnight for the investigation, but have since been reopened.

Northbound 880 is now open at Auto Mall Parkway after being closed for 8 1/2 hours after fatal crash that killed 3 people. pic.twitter.com/s66gVcbKGK

CHP hoping to have NB 880 in Fremont back open by 5:30am. They are working to clear vehicles and debris from crash that killed 3 and injured 5 near Stevenson Blvd. pic.twitter.com/BuX4xXDx9h