Multiple reports of downed trees in San Francisco result in one injury, 7 displacements

SAN FRANCISCO -- A storm system that arrived in the Bay Area this weekend has resulted in several fallen trees, downed power lines and flooding throughout San Francisco, including an incident in which seven people were displaced from their homes this morning.

At around 7:30 a.m., officials with the San Francisco Fire Department reported that a tree fell onto a Visitacion Valley apartment building, located at 166 Brookdale Ave.

The displaced residents included two families, according to fire officials. They're being assisted by the American Red Cross. No injuries were reported, fire officials said.

In another incident, a tree reportedly fell on a man near Beach Chalet, located at 1000 Great Highway, fire officials said at around 9:40 a.m.

The man appeared to be OK, however he was taken to San Francisco General Hospital with minor injuries, according to fire officials.

Several other downed trees have been reported throughout the city, but didn't appear to have caused major property damage or injuries.

Fire officials are asking that residents walk, bike and drive with caution. 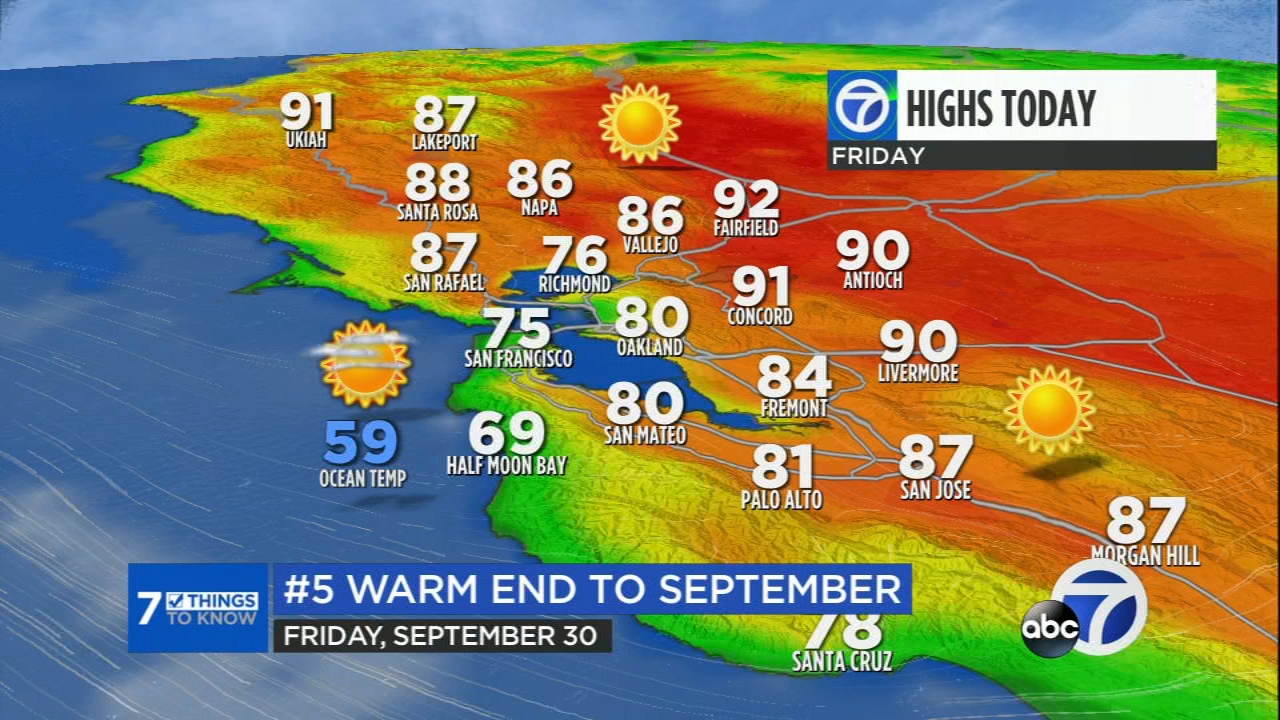