"My fellow Americans, it has been the honor of my life to serve you. I won't stop; in fact, I will be right there with you, as a citizen, for all my days that remain. I do have one final ask of you as your President, the same thing I asked when you took a chance on me eight years ago. I am asking you to believe. Not in my ability to bring about change, but in yours," said President Obama.

The president used this chance to say thank you to his supporters, highlight his success over the last eight years and to offer some thoughts on where the country will go from here.

"Some of you here tonight or watching at home were there with us in 2004, in 2008, in 2012 - and maybe you still can't believe we pulled this whole thing off," said President Obama before thanking First Lady Michelle Obama, his daughters Sasha and Malia, Vice President Joe Biden, and all the organizers and volunteers who worked on his campaigns over the years.

"Michelle - for the past twenty-five years, you've been not only my wife and mother of my children, but my best friend...You made the White House a place that belongs to everybody. And a new generation sets its sights higher because it has you as a role model. You've made me proud. You've made the country proud."

"To Joe Biden, the scrappy kid from Scranton who became Delaware's favorite son: you were the first choice I made as a nominee, and the best. Not just because you have been a great Vice President, but because in the bargain, I gained a brother. We love you and Jill like family, and your friendship has been one of the great joys of our life." 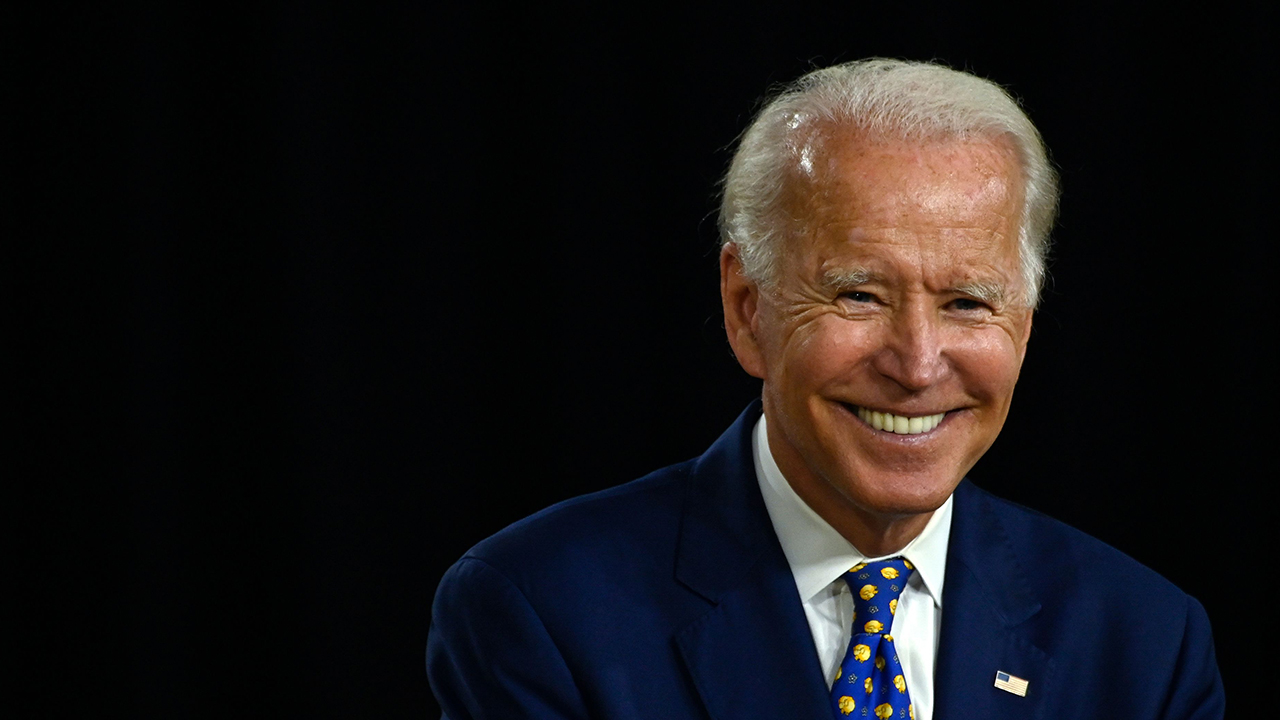 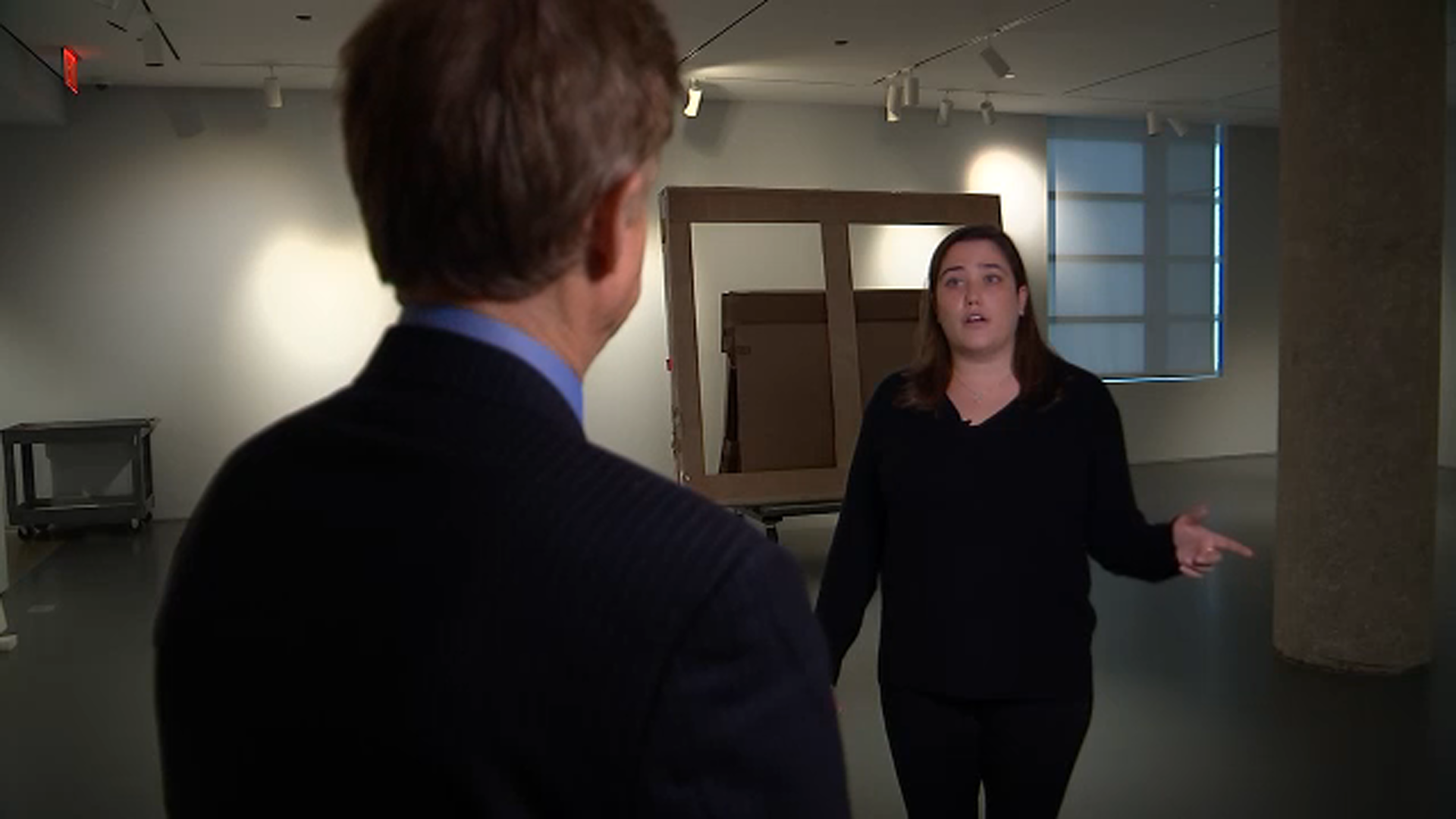 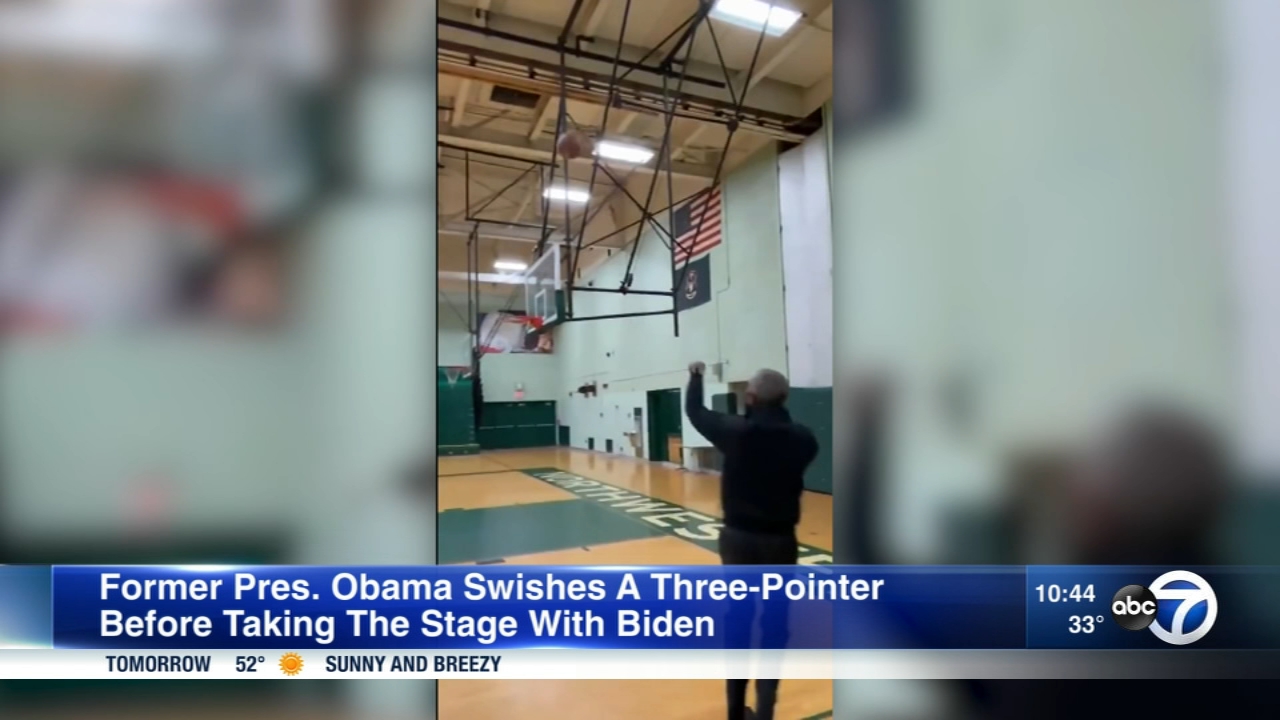 'That's what I do': Video of Obama hitting 3-point shot goes viral

Obama urges Americans to vote, worries about deep divisions in US