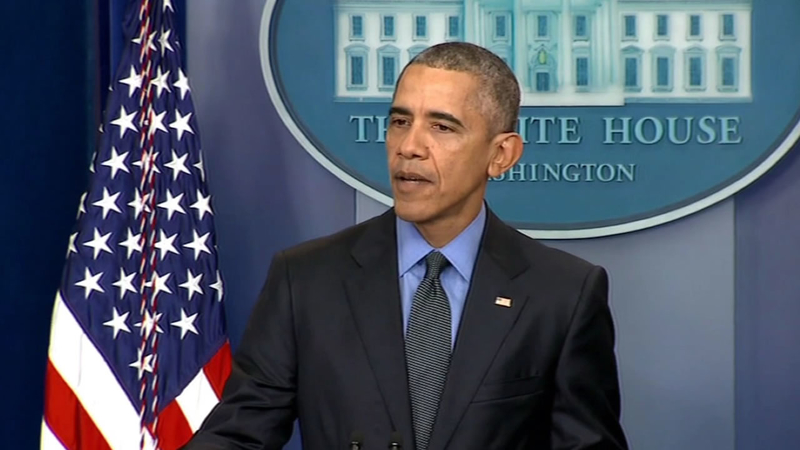 WASHINGTON -- Closing out a tumultuous year, President Barack Obama sought to lay the groundwork Friday for his last year in office by vowing not to fade in the background but instead use his remaining months to push longstanding goals to fruition.