Here's what some San Francisco Uber, Lyft drivers have to say about Proposition 22

With one week to go until Election Day, a new poll shows Proposition 22, which would allow gig companies like Uber and Lyft to continue classifying their workers as independent contractors, is struggling to get the 50 percent of support it needs to pass.

SAN FRANCISCO (KGO) -- With one week to go until Election Day, a new poll shows California's Proposition 22, which would allow gig companies like Uber and Lyft to continue classifying their workers as independent contractors, is still struggling to get the 50 percent of support that it needs to pass.

According to the latest Berkeley IGS poll, 46 percent of likely voters support the proposition, 42 percent oppose it and 12 percent are still undecided.

So what are Uber and Lyft drivers saying about it? We hit the streets of San Francisco for an (admittedly unscientific) survey to get a sense of how drivers feel about the proposition.

VIDEO: What is Prop. 22? Voters to decide if app-based drivers should be classified as employees or contractors

My first driver was Luis. He's been driving part-time for Uber for four years. He says he's already voted Yes on Prop 22. He likes the flexibility of being an independent contractor and he uses Uber to supplement his primary income as a cook for Airbnb.

"Sometimes I do it Saturday, or maybe one week I don't want to do it because I don't need it. I want to stay home for my family," he said. "It works for me."

But Luis said he also gets the other side. His cousin is a full-time Uber driver and is voting No.

Still, my next two drivers both said they were voting Yes.

One one of them, a Lyft driver, admitted he doesn't know much at all about the proposition. But the other one -- Andrew -- was really informed. Andrew told me he makes about $200 a day driving for Uber and he's worried he will take a pay cut if Prop 22 fails.

"The positives for Prop 22 passing outweigh any positives of it not passing," Andrew said.

RELATED:California propositions: A voter's guide to the 2020 ballot measures

Along this journey, I asked to get dropped off at a No on Prop 22 rally happening outside the home of Uber CEO Dara Khosrowshahi.

One of the speakers was Edward Escobar, a long time Uber driver and founder of Alliance for Independent Workers, who is voting no.

"It's not the spin job that these corporations are presenting," Escobar said of the proposition, which has received several millions of dollars from ride-share companies. "They're introducing third world practices of exploitation in the first world. That's un-American."

But as I've learned, not every driver agrees.

My last ride of the day was with a full time Lyft driver named Oscar. He's also voting yes on the proposition.

"I love the model of work, I love the flexibility, no schedule, no bus, nothing," Oscar said. "And everybody knew how this model worked when you signed up for it, so I don't understand why people are complaining about it."

He said he already has a plan to move to Seattle if Prop 22 doesn't pass.

"I'm going to be pretty sad, but it's not going to be the end of the world," he said. "I'm just going to move to another state." 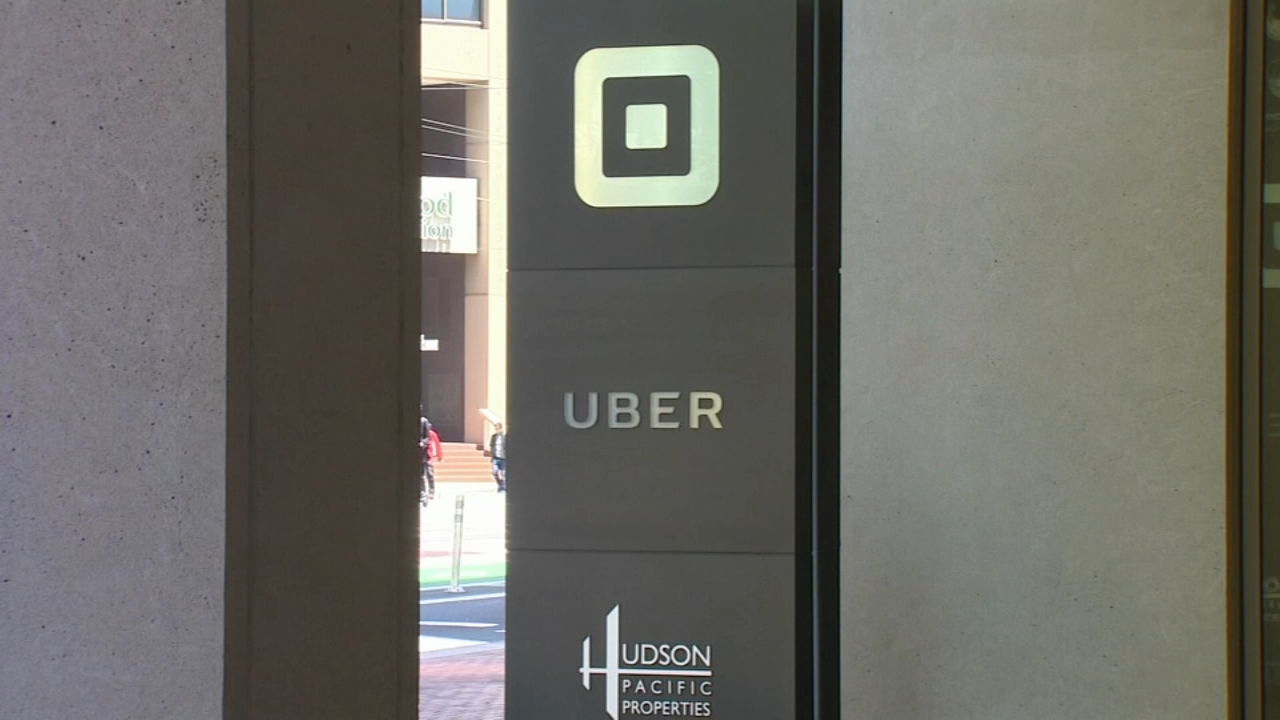