Are you biased? Here's what we found when we put people around the Bay Area to 'perception test'

Are you biased? Hint: We all are

SAN JOSE, Calif. (KGO) -- Most people in the Bay Area pride themselves on being open-minded, inclusive, and accepting of people for who they are. But how good are we, really, at doing that?

Implicit biases, often subconscious, influence the snap judgements we make about someone, even by just looking at them.

The Stanford Encyclopedia of Philosophy writes research on implicit bias, and suggests that people can act on the basis of prejudice and stereotypes without intending to do so.

Imagine Frank, who explicitly believes that women and men are equally suited for careers outside the home. Despite his explicitly egalitarian belief, Frank might nevertheless behave in any number of biased ways, from distrusting feedback from female co-workers, to hiring equally qualified men
over women. Part of the reason for Frank's discriminatory behavior might be an implicit gender bias.

These beliefs are so ingrained in our subconscious that we are often unaware they exist, let alone influence our behaviors, attitudes, and actions.

So, we set up an experiment in Downtown San Jose to see what snap judgements everyday people would make by just looking at four stock photos we selected online of people from across the world.

Here's the first one: 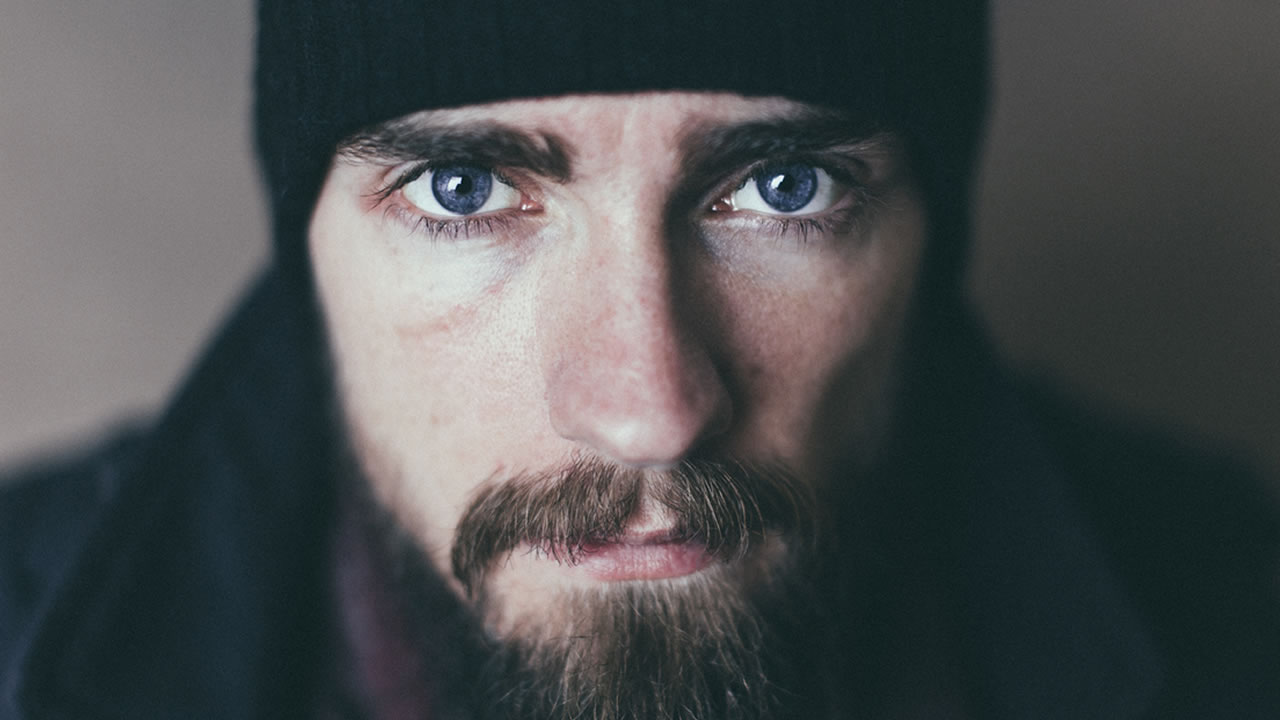 "Maybe he's been in some troubles before. To me he looks like a recovery person," said Andrea Valdez of Gilroy.

"Yeah I would. It's hard to know because I've never met him," said Tom Oreiley of San Jose, who recently moved to the South Bay from Ireland for work.

The people we spoke to empathized with the blue-eyed man, saw his humanity and made few assumptions about his life circumstances.

"There's a little bit of an intensity in his gaze, but we can't tell anything. Because if you imagine if you take everything off - it's just a man," said Andrea Bojorquez, a longtime resident of San Jose.

Then we showed this picture. 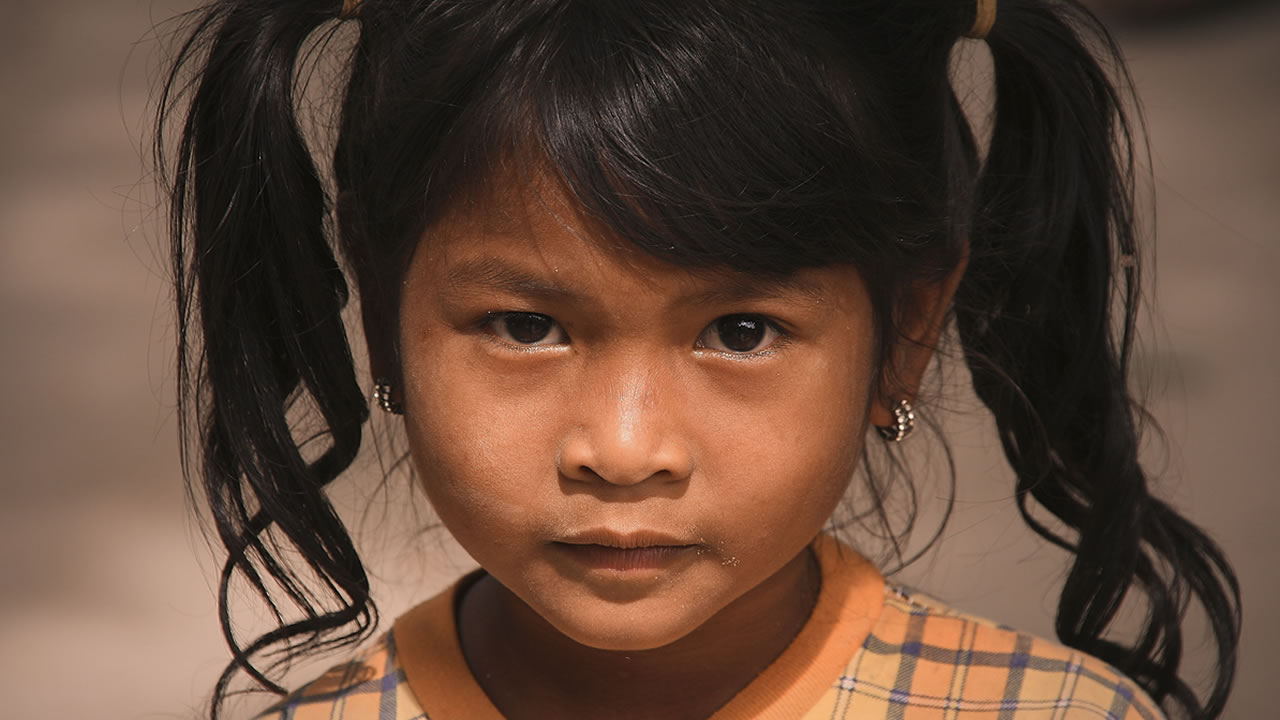 "My first thought is Third World country," said Valdez, "That's what I think when I see her."

The avalanche of assumptions continued.

"She might be yearning love, attention, a hug, or maybe even a meal," said Araceli Beverely of Hayward.

"As far as maybe having access to resources, it looks like someone who has a lack in that area," said Bojorquez.

"What makes you say that?" asked ABC7's Julian Glover.

"Just mainly the look in her eyes," she replied.

"Why does a person-a young girl, a brown girl, therefore have to be someone from a 'Third World country'? The images we see that are put forth particularly in media really shape (our) perceptions...these images are very damaging," said Martin Reynolds.

Reynolds is the executive director of the Oakland-based Maynard Institute for Journalism Education. The organization is self-proclaimed as the nation's oldest organization dedicated to ensuring all segments of society are fairly and accurately portrayed in media.

He argues we all have implicit biases, in part, shaped by images seen in media.

"The good part about this, though, is that biases are mutable. We don't have to be a prisoner to them, if we are aware that they exist and that they are within us," he said.

But how aware are we that these biases exist within us? 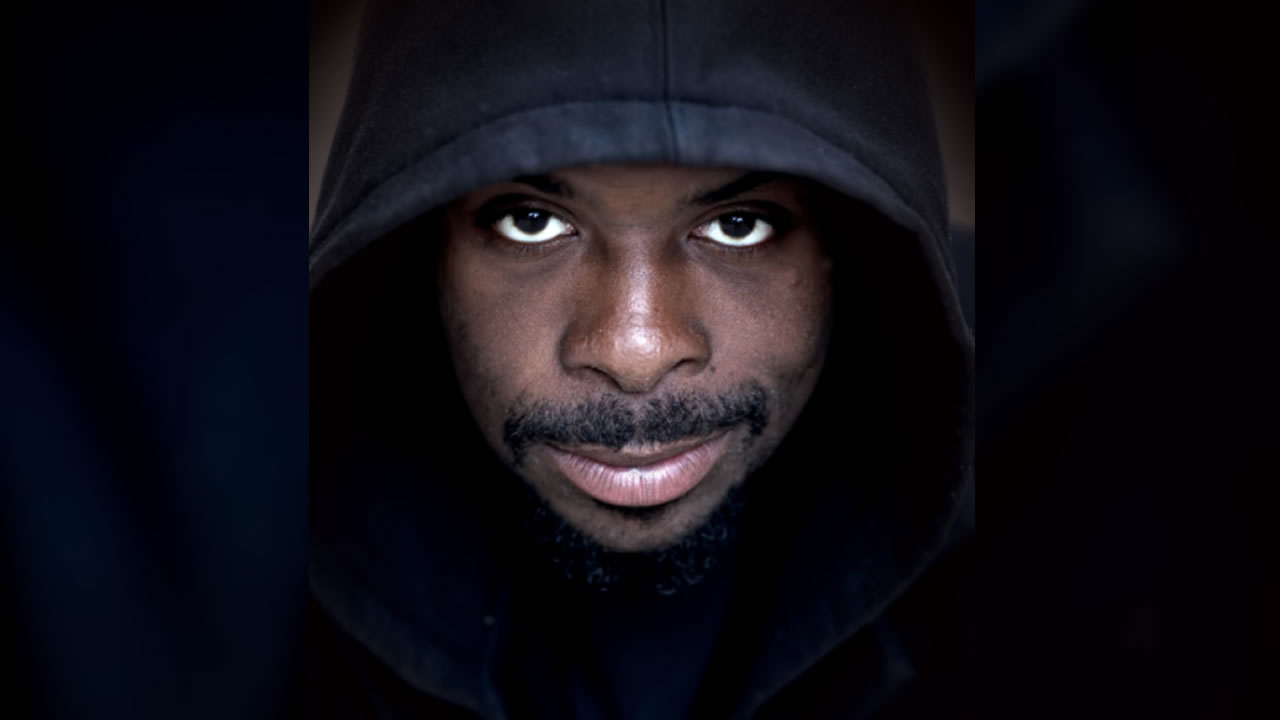 "(He has a) determined look on his face. Could be employed, could be unemployed. Could have the hood up and feeling like he has no where else to go," said Oreiley.

"Happy being who he is. He's just in a hood. Clear eyes. Talk to me," said Beverly.

"Like a hip-hop rapper or something," said Valdez, "Maybe more like a boxer or a fitness person."

Danielle Morgan is an Ivy League educated a professor at Santa Clara University, who says she and her brother were racially profiled while she showed him around campus.

"Media has portrayed Black men and associated (them) with crime, sports, and with entertainment, so she proves that point," he said.

"I don't think that we can tell much. I mean in the current political climate, and I saw this man walking, the only thing I would think is 'Oh he's not afraid yet to wear a hood over his face because of being targeted'" said Bojorquez.

Bojorquez acknowledged the very stereotypes reinforced by images in media and how that could be used to influence perception.

"It's not right," she said, "I know they're trying to perpetuate (the stereotype) of someone walking (with a hood) being somebody to fear. I don't know, we all have a right to be cold."

It's important to acknowledge race, Reynolds argues, instead of hiding behind the trope of "I don't see race."

"We all see race," he said, "What we have to do is call out the fact that we do see race. We do see these different social dynamics at play. Then how do we address and fix the systems that are perpetuated as a result of them?" 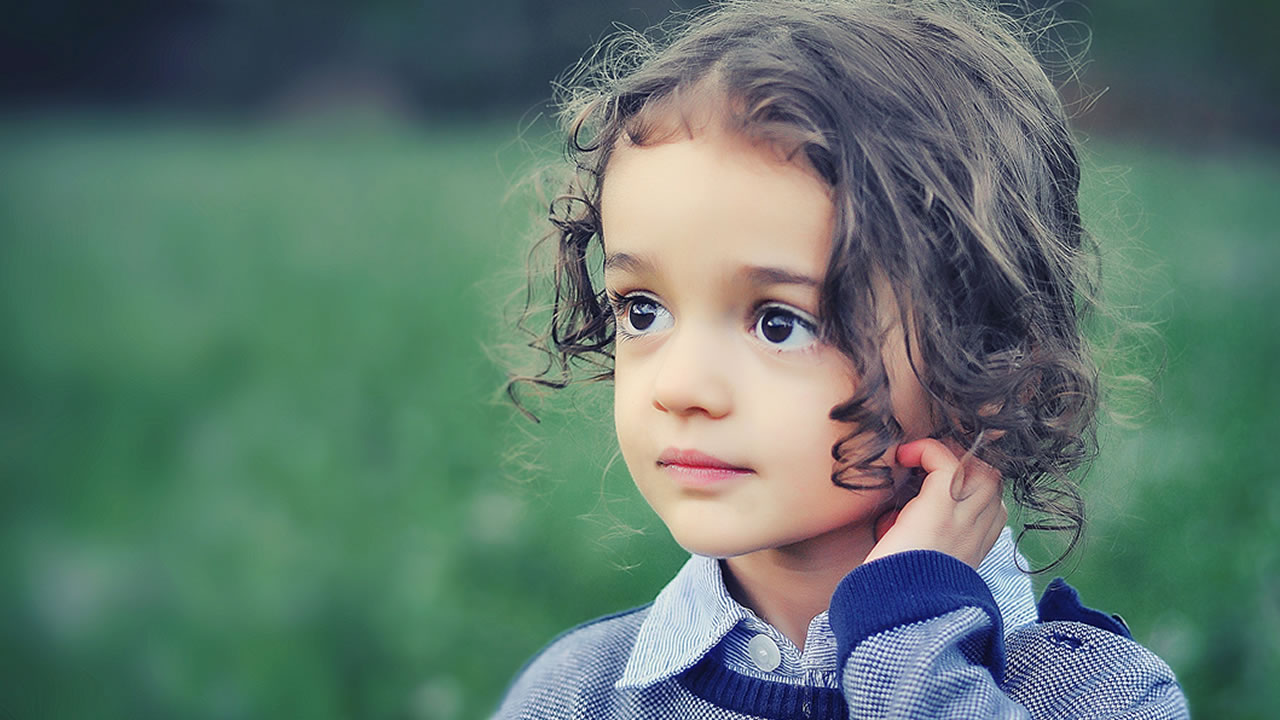 "I immediately thought because of the hair ... I thought she was a girl," said Valdez, "But then now she's a boy-I think it's a boy because of the collar."

"She looks like her family could be pretty good," said Oreiley.

"Reminds me of my grandchild," said Beverly. "She looks like-I don't know if that's a she or a he really. It's kinda hard to tell."

Each person fixated on the child's gender as a binary choice: either a girl because of the long hair or a boy because of blue clothing.

They never considered the full scope of gender expression including if the child was non-binary, not identifying as either boy or girl.

This binary of gender norms is so ingrained in our culture, it's now being reinforced with gender reveal parties.

Gender reveals have been called out in recent weeks after a pyrotechnic device used at a party in San Bernardino, California sparked the El Dorado Fire, now burning 19,000 acres.

But there has been little mainstream discussion on how said gender reveals could be damaging to a child, who later identifies as transgender or gender non-binary.

"Cisgender folks, cisgender meaning that you identify as the gender in which you were born, haven't had to really consider that. Our society is so cisgender-based, that it's either this binary: it's man, it's woman," said Reynolds.

He calls it a false binary that fails to leave room for the full spectrum of gender identity and fluidity, which may make some feel invisible.

Even if you did not fall into the same bias traps while viewing these pictures it's important to realize we all have blinds spots and we must be open to learning and dedicated to educating ourselves.