San Mateo police say no crime is visible in the video other than hate speech.
KGO
By Dion Lim 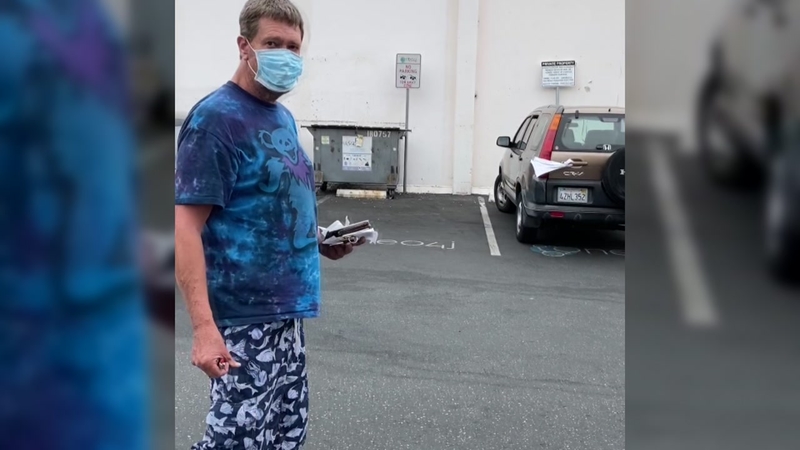 SAN MATEO, Calif. (KGO) -- Community members in San Mateo are stunned and saddened by a man's racist rant toward an African American woman in the parking lot of a busy shopping district.

Ashley Hall was the target of the verbal assault.

Never in a million years did she expect to encounter a man pelting racial slurs and sexual innuendos at her while on the job as a security guard in downtown San Mateo.

Ashley says she asked the man to wear a mask and that's when things took an aggressive turn.

"That's when things got really disrespectful. I've never had anyone disrespect me like that... 'Go back to Africa, go feed your own kids, come clean my house'... I felt all of a sudden how my people feel about everything."

The sexual innuendos and racial slurs, shook her to the core - But she's speaking out to ABC7 News and chose to handle herself the way she did because of her father, who she lost to coronavirus on May 20.

"I feel like the reason why I didn't disrespect him is because of my father. I can hear my dad say 'walk away, walk away,'" said Ashley through a waterfall of tears. 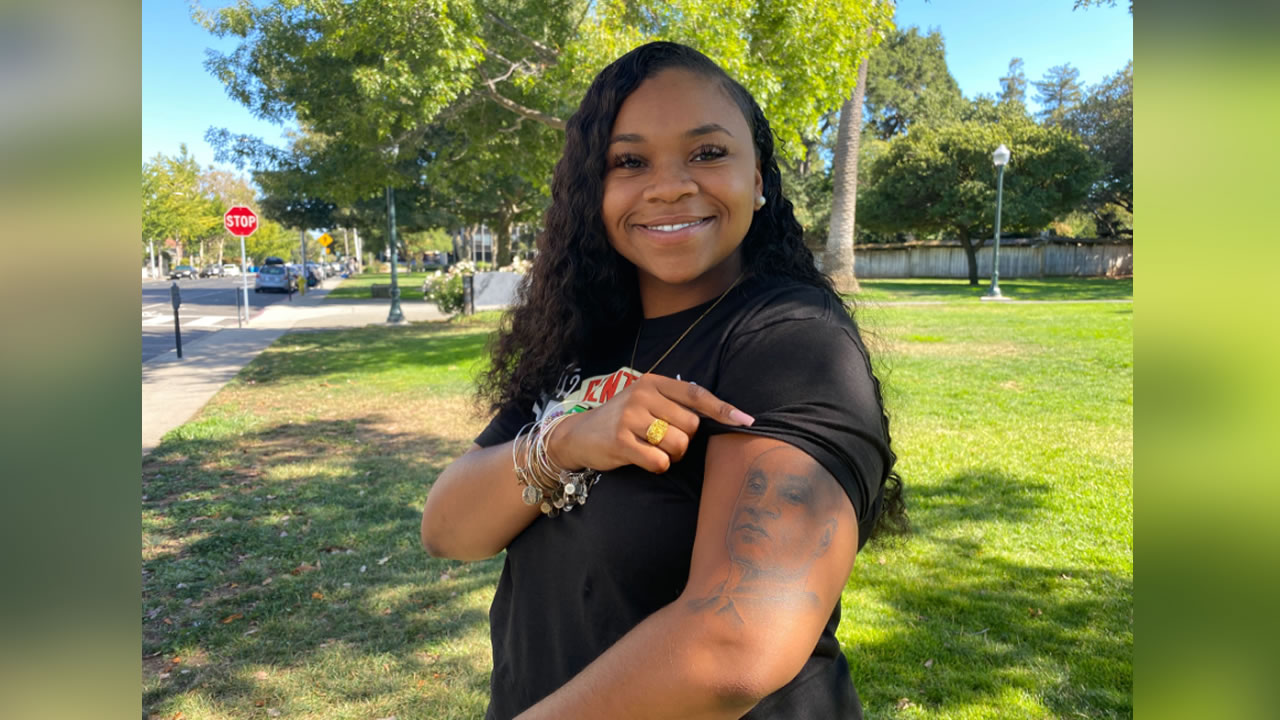 This Monday, August 10, 2020 image shows a woman in San Mateo, Calif. with a tattoo of her father who passed way this year from COVID-19.

Bystanders, who didn't want to go on camera expressed gratitude for Ashley's actions, saying she stepped in to diffuse the situation safely.

"I love to hear that because I felt like I didn't do enough," she said.

San Mateo police say they've had a number of calls for service regarding the man who we've identified, but were unable to reach for comment.

While his words are hate speech, they can't be considered a hate crime.

Whatever the category, Ashley is taking a stand, against hate and bigotry, and urging her community, to take action too .