Two storms could bring light to moderate rain to Bay Area by end of this week, before possible soaking next week 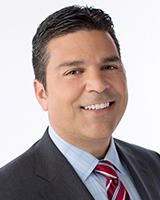 SAN FRANCISCO (KGO) -- Rain on the way! ABC7 Meteorologist Mike Nicco is tracking two storms heading to the Bay Area by the end of the week.

Both rank only a 1-Light on our Storm Impact Scale, starting Thursday night and ending Saturday morning.

"It could make the commutes slick," said Nicco.

Then as we head into 8 p.m. some light-to-moderate rain may develop in the North Bay, Nicco said.

"By the time we wake up Saturday morning it will be gone," added Nicco.

Both storms are not expected to bring a lot of rain.

He says it's a typical storm for this time of the year.

"Why do we desperately need some rain? We've had a terrible fire season, we are in an extreme drought -- almost the worst up in the North Bay," said Nicco.

However, next week is a different story. We could see more rain on Tuesday.

"We have a 50% to 60 % chance of above normal rainfall," said Nicco. Hopefully, the storm door opens next week." 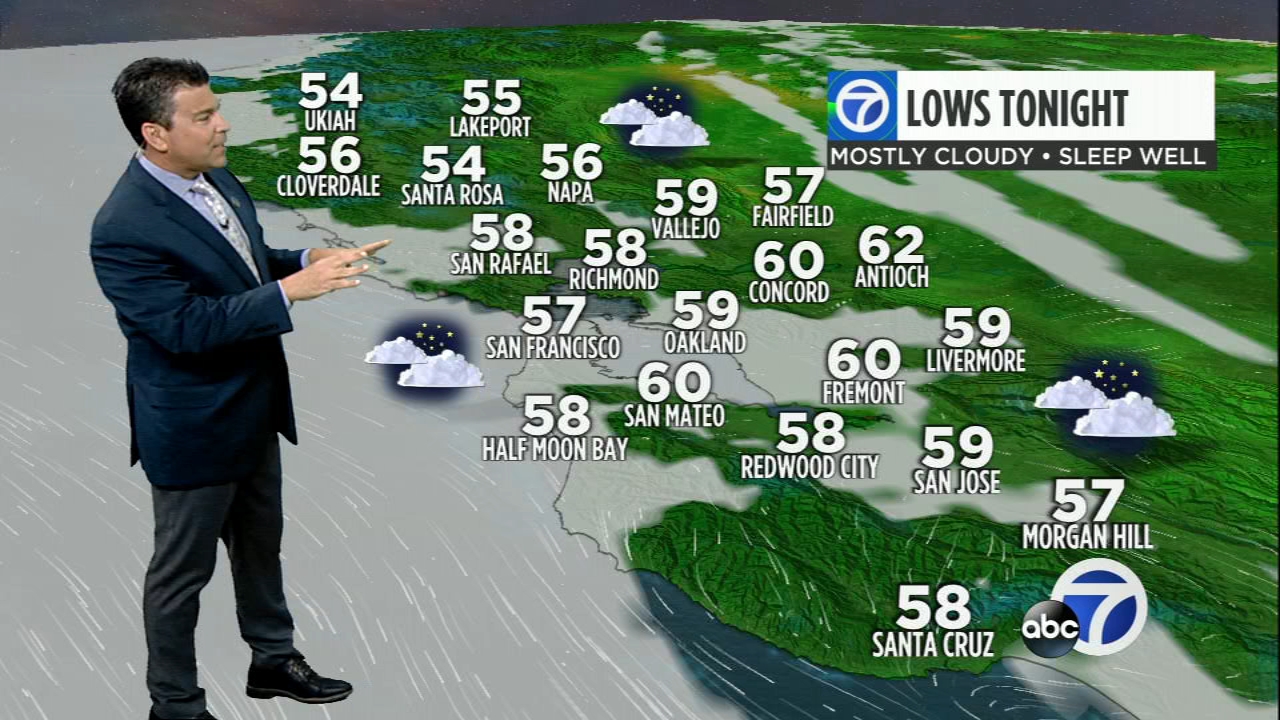 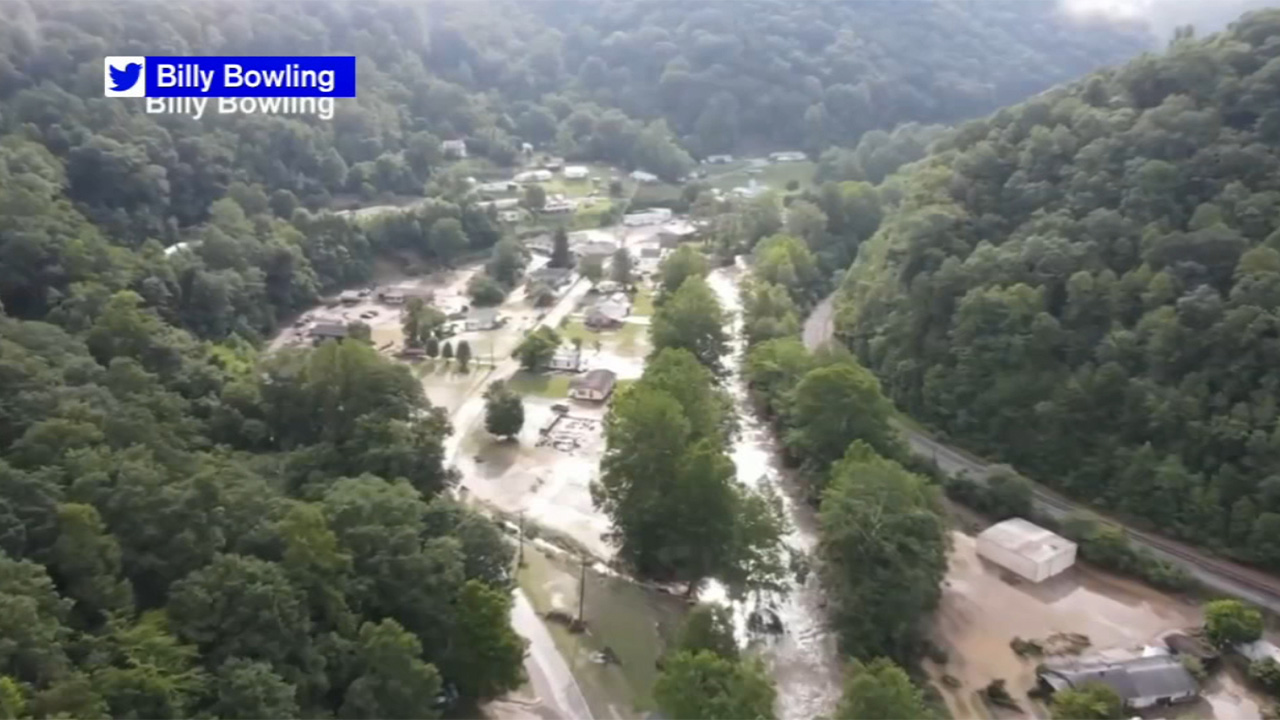