The new 'Ramses the Great and the Gold of the Pharaohs' exhibit comes to De Young Museum at the end of August.

SAN FRANCISCO (KGO) -- For now, you'd have to be Indiana Jones to slide past the door of Ramses the Great and the Gold of the Pharaohs. But as workers put the finishing touches on this magnificent exhibit, curators at San Francisco's de Young Museum gave ABC7 a royal audience.

Renee Dreyfus is the curator of ancient art. She says the incredible collection is a reflection of Egypt's golden age -- when pharaohs cashed in on their power -- and almost nobody held onto it longer than Ramses the Great.

"So what you see here is a story about a king of Egypt who really had much more time to create his own legend," Dreyfus said.

She says some of the pieces are recently discovered, and many have never left Egypt before: golden jewelry, along with coffins and funeral masks crafted to match their owner's status.

Teams from the U.S. and Egypt have worked to carefully transport the priceless artifacts.

"So, we try to come to your country to show you what we have in my country," said Heba Mohammed, exhibition courier for the Egyptian Ministry of Antiquities.

Dreyfus is hoping that Ramses can also recreate the magic of another famous Egyptian king, who captivated the U.S. when she was a young curator: King Tut.

"When the boy king came, I was the girl curator. Then 30 years-to-month later, I was the curator of the second King Tut exhibition," she said.

Dreyfus says Ramses and Tut not only ruled in different eras, but they also left distinctly different legacies. Unlike the boy king, Ramses was known for building both extensive monuments and families.

"He fathered about a hundred sons and daughters, so he was pretty good at that," she said while laughing.

An ancient and colorful legacy is about to be reborn here in the Bay Area from Aug. 20 through mid-February.

Learn more about the exhibit here. 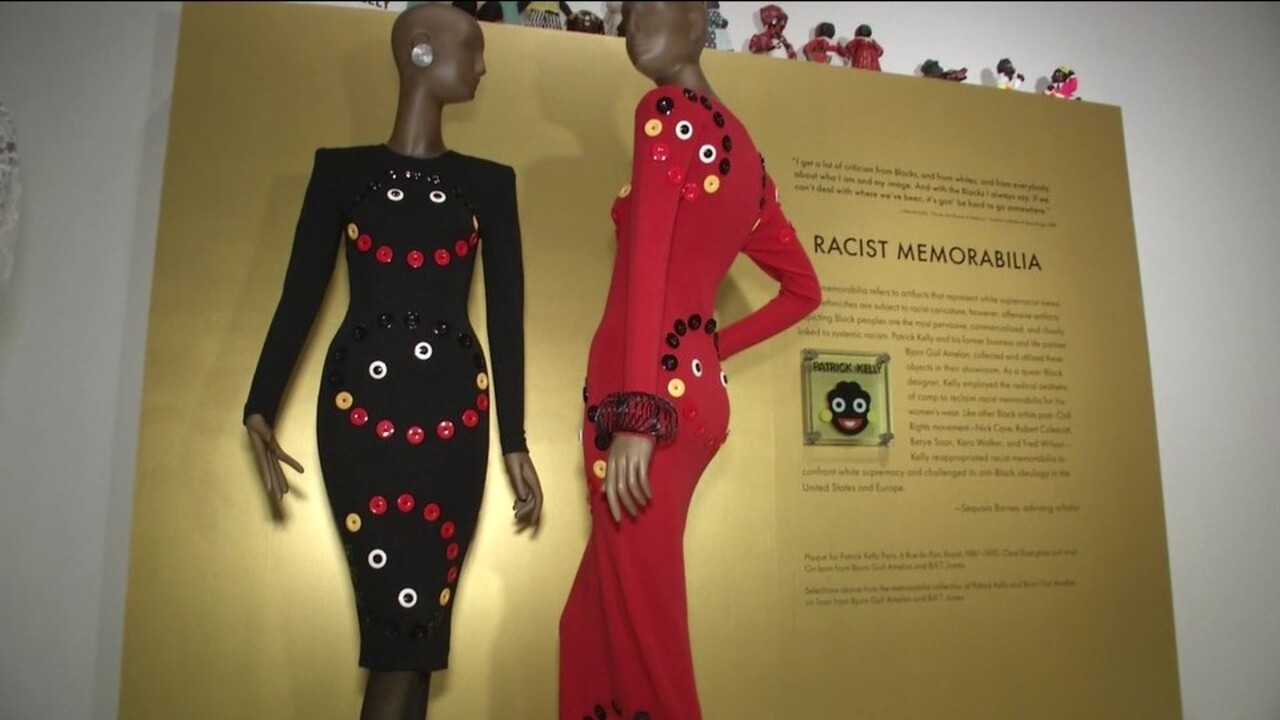 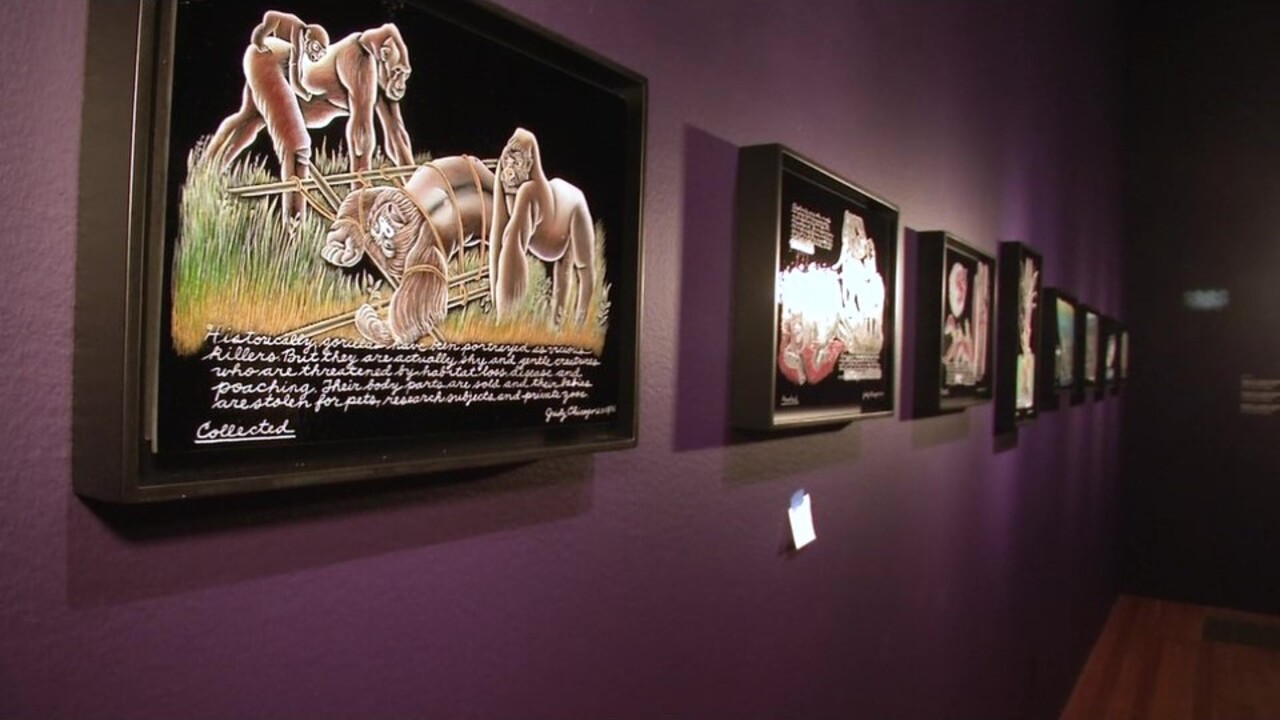 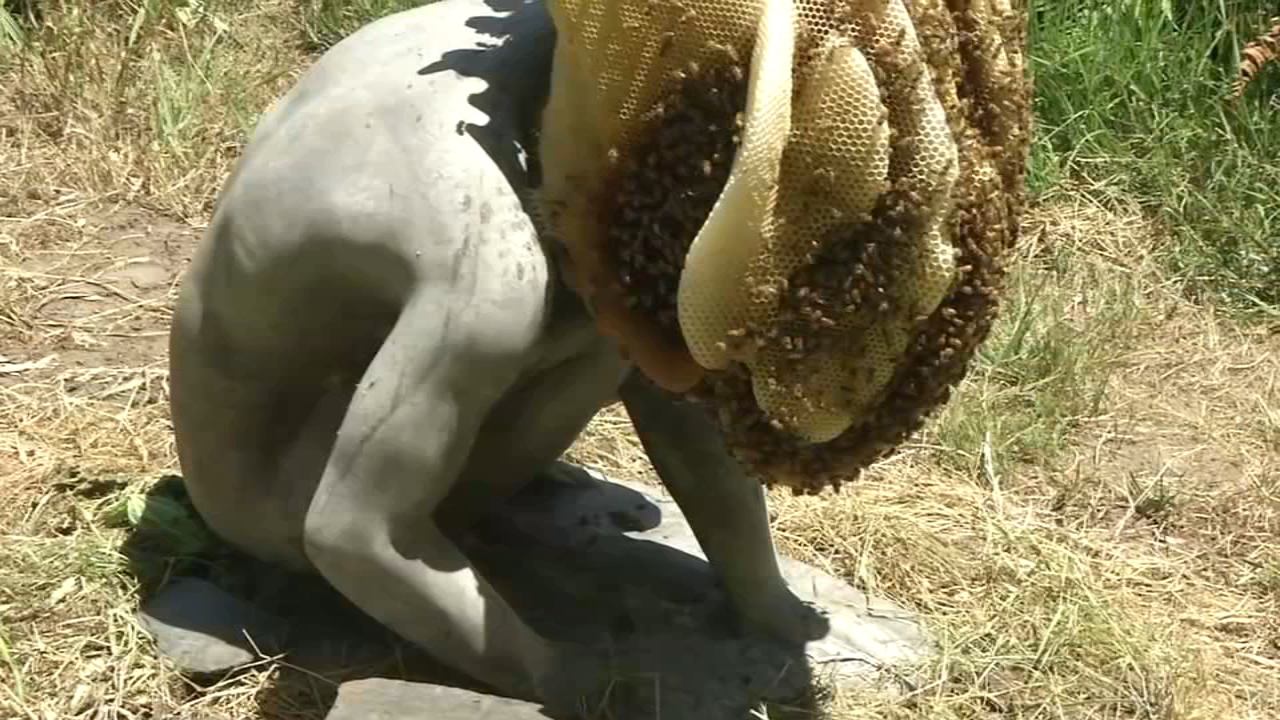 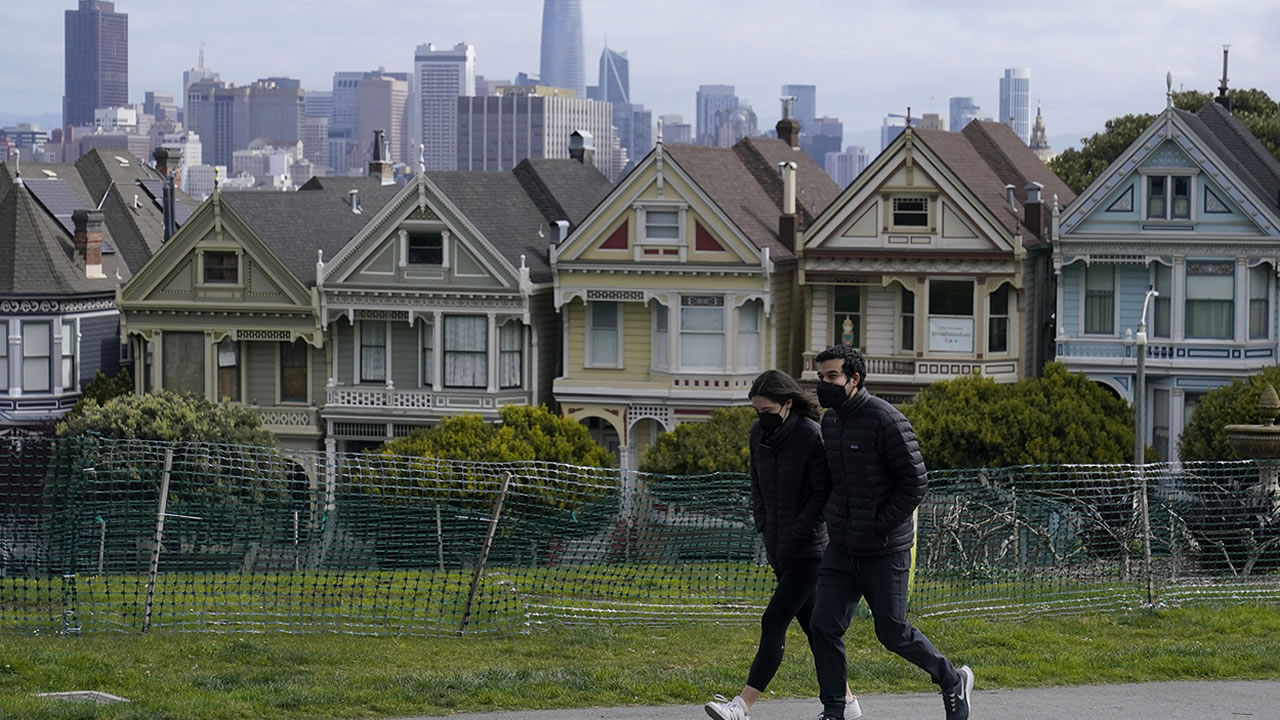 Bay Area's COVID precautions a draw for some tourists