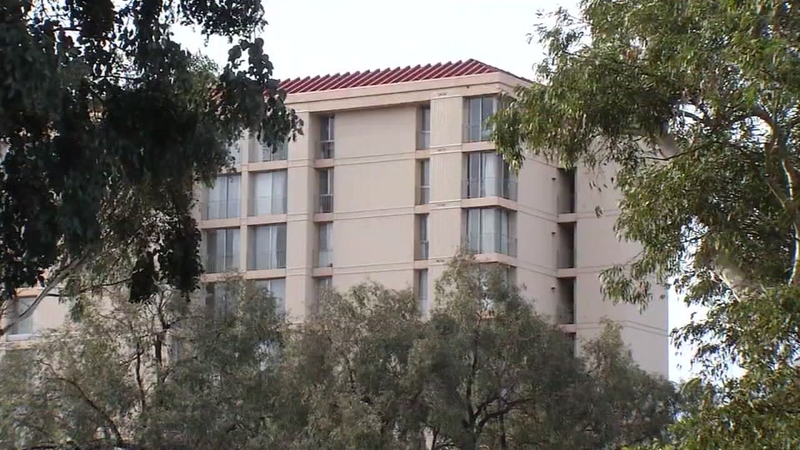 STANFORD, Calif. (KGO) -- The school at the center of the Brock Turner case is once again investigating a sexual assault. This time Stanford University officials say a female student was raped by a male student inside his dorm room early Friday morning.

Stanford police sent out a community alert about the rape investigation early Friday, by a man she did not know.

"This was a victim, female student and the perpetrator and the victim did not know each other. This occurred in the perpetrator's dorm room," said Bill Larson, Stanford Dept. of Public Safety.

A third party reported the attack that took place inside a student residence hall on the east side of campus. This happened the same day Governor Brown signed two bills known as the Brock Turner Legislation into law. The legislation was sparked by outrage over the six month sentence the former Stanford swimmer received following his conviction of sexually assaulting an unconscious woman. The new laws guarantee three years of prison time for convicted offenders. However, getting a conviction in this latest sexual assault case could be difficult.

"Because this is a very traumatic experience for the victim, she's still deciding to make a statement to the police department," said Larson. Deputies hope the victim will come forward, because without her statement, they say an arrest would be difficult to make.