KGO
By Lyanne Melendez
SACRAMENTO, Calif. (KGO) -- The fight over rent control escalated Thursday in Sacramento. A proposal to get rid of the 1995 Costa Hawkins Act was struck down by the Assembly Housing and Community Development Committee.

This means single-family homes and new construction will continue to be exempt from rental control laws.

Thursday afternoon rent-control supporters took over the housing committee room after it was clear there would be no changes to the Costa-Hawkins Act.

"Right now if we say we want rent control in single family home, we get stopped immediately because they say no because Costa-Hawkins prevents that, " said Tommi Avicolli Mecca, Counseling Director of the Housing Rights Committee.

"My city is in crisis," expressed Assemblymember David Chiu from San Francisco who is in favor of getting rid of Costa-Hawkins, as a way to keep people from being displaced.

" If we had true rent control, those folks would not get displaced and I think that would mean a lot more people would be able to stay in the city and afford to live here," said Avicolli Mecca

As it stands, rental units built in San Francisco before 1979 must comply with rent control laws.

Those in favor of the Costa-Hawkins Act say, had it been repealed, it would have meant a loss of new private investment.

The future of the 1995 Costa-Hawkins Act was being discussed in Sacto today. Very heated debate on rent control. pic.twitter.com/MRZDkbDZQe

"I can't imagine any developers wanting to come to San Francisco and invest millions of dollars in a new development," said Vanessa Khaleel of the California Apartment Association.

In the end, the repeal efforts did not have the necessary votes to move forward. 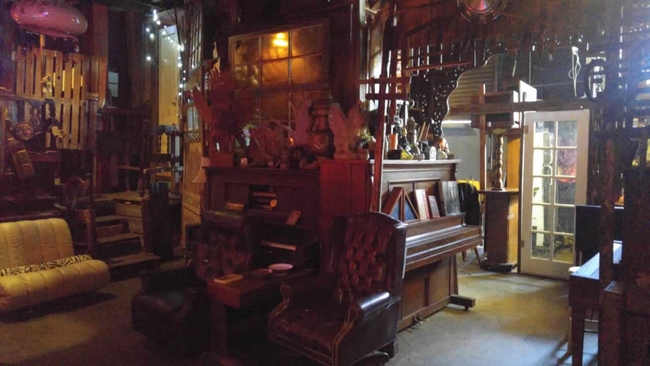