SAN FRANCISCO -- A federal judge Tuesday struck down a San Francisco ordinance that steeply increased payments landlords were required to pay tenants evicted from properties they intended to take off the rental market, finding the law was an unconstitutional seizure by the government.

The legislation drafted by Supervisor David Campos took effect in June and required landlords to pay two years worth of the difference between the tenants' rent-controlled rate and the market rate, determined by a formula developed by the city controller's office.

Campos' ordinance was intended to mitigate the effects of the state's Ellis Act, statewide legislation passed in 1985 that allows landlords to evict tenants without cause if they intend to take the housing off the rental market.

Critics have charged that the Ellis Act is often abused by landlords taking buildings off the market to repurpose them as condominiums or sell them at a large profit. They have pointed to an increasing number of Ellis Act evictions in the city as rents skyrocket.

While U.S. District Judge Charles Breyer acknowledged the severity of San Francisco's housing crisis and lauded the intention of the San Francisco Board of Supervisors, he said that the financial burden faced by landlords subject to the legislation was not proportionate to the harm they were actually causing.

Existing city law passed in 2005 required landlords to pay tenants evicted under the Ellis Act between $5,265 and $15,795 in relocation assistance.

But the payments under Campos' legislation were far more, as much as $117,958.89 in one case cited by the plaintiffs in the case, a group of several landlords and associations.

Breyer argued that landlords were not at fault for the difference between rent-controlled and market rent that evicted tenants would be facing.

"Had the City regulated all rents or none, there would be no rent differential gap to which an evicted tenant would be exposed," Breyer wrote. "Having chosen to regulate only some rents in the manner that it did, the City's rent control scheme results in many tenants, but not all, temporarily enjoying a lower-than-market rent."

Furthermore, he said that while it was fair to require landlords to take on some of the direct financial burden from the eviction, including packing costs, moving costs, and paying a new security deposit, requiring them to pay two years' worth of the differential while already bearing the brunt of rent control was too steep a price.

"The Ordinance requires an enormous payout untethered in both nature and amount to the social harm actually caused by the property owner's action," Breyer wrote.

Campos said in a statement today that Breyer's decision on the ordinance was not a "permanent setback."

"When you stand up against powerful special interests - like San Francisco did by demanding fair payments to tenants evicted under the Ellis Act - you can expect those interests to fight back. That's what we're seeing right now," Campos said. "I urge the City Attorney not to let up in his fight for our city's most vulnerable renters."

The city attorney's office did not immediately respond to requests for comment. 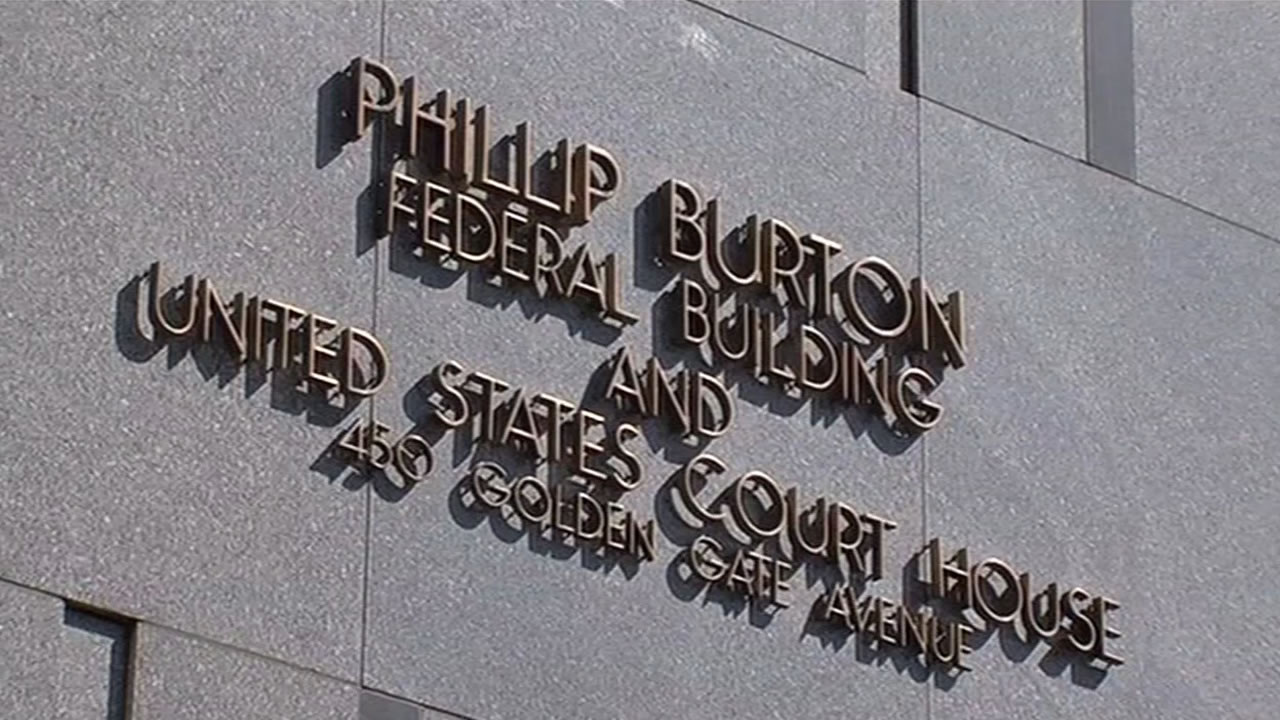