Tenants who were evicted from a Redwood City apartment building turned to Councilman Ian Bain to hear their fears of being homeless.

REDWOOD CITY, Calif. (KGO) -- Eight families in Redwood City are still in their apartments, but the question is for how much longer? They were given 60 days to vacate their apartments at 910 Clinton Street. Time is up, so now they're pleading their case to city hall.

With tears in their eyes and questions in hand, tenants with no place to go were counting on a captive audience of one -- Redwood City Councilman Ian Bain.

"I grew up living in apartment buildings, my parents were renters and I understand the challenges that this group is facing," Bain said.

Tuesday marked 60 days since the owner of the building notified the tenants they had to leave because the building was being remodeled and rents were increasing.

Eighteen families have since left.

Guadalupe Gonzalez is among those who found a new place for her family but she says the eviction still haunts her young children.

Gonzalez said through a translator that her "children run to her room at night for fear of being evicted."

Gabriel Banuelos, 14, who organized the meeting is still living in the apartment with his parents and siblings. He says councilman Bain gave him some hope for the future.

"Even though we do move out of 910 Clinton, if we stay in Redwood City, we still have the hope there will be rent stabilization and rent control and relocation benefits for other families," Banuelos said.

Despite the councilman's good intentions, the city doesn't have any legal authority over the property owner. At this point they can only appeal to the owner's sense of decency and try to buy the tenants more time.

"Long term, we need to continue to build housing at all levels, particularly below market rate and that's going to take money from the developers who are building in our city already," Bain said. "That's going into a fund we can use to subsidize that housing."

Bain and the mayor are both trying to contact the property owner to plead the tenants' case. 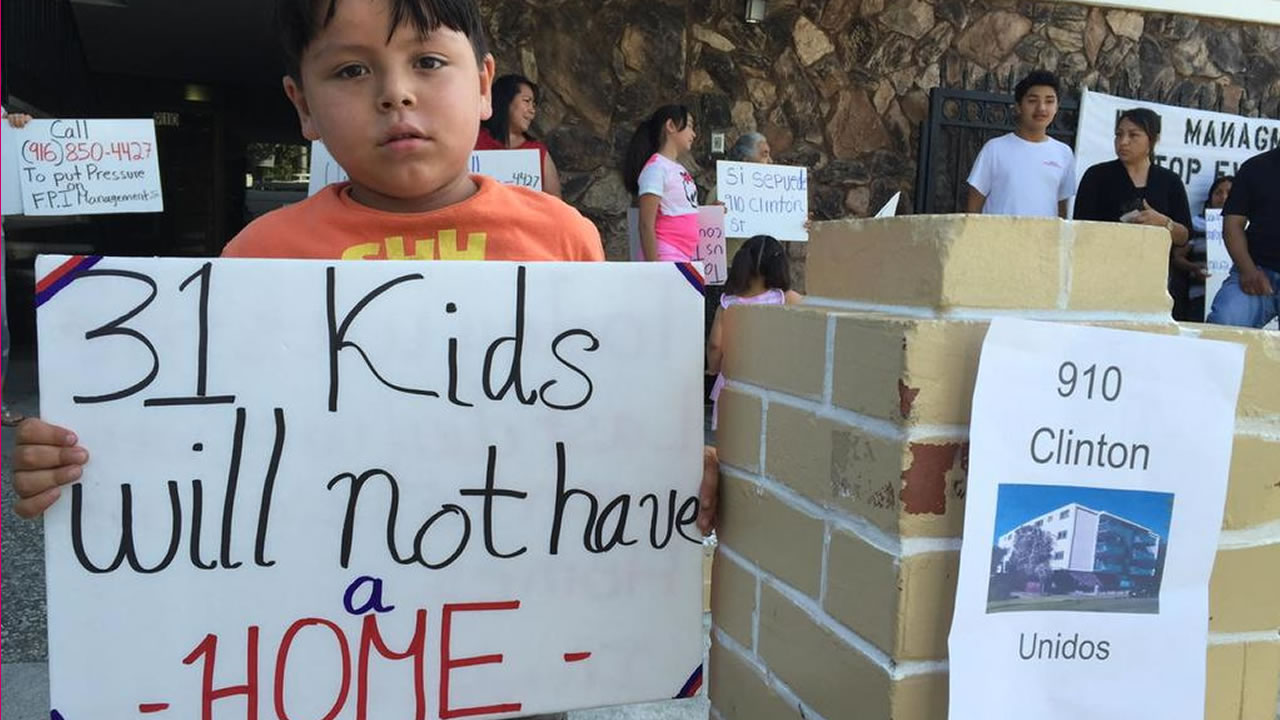 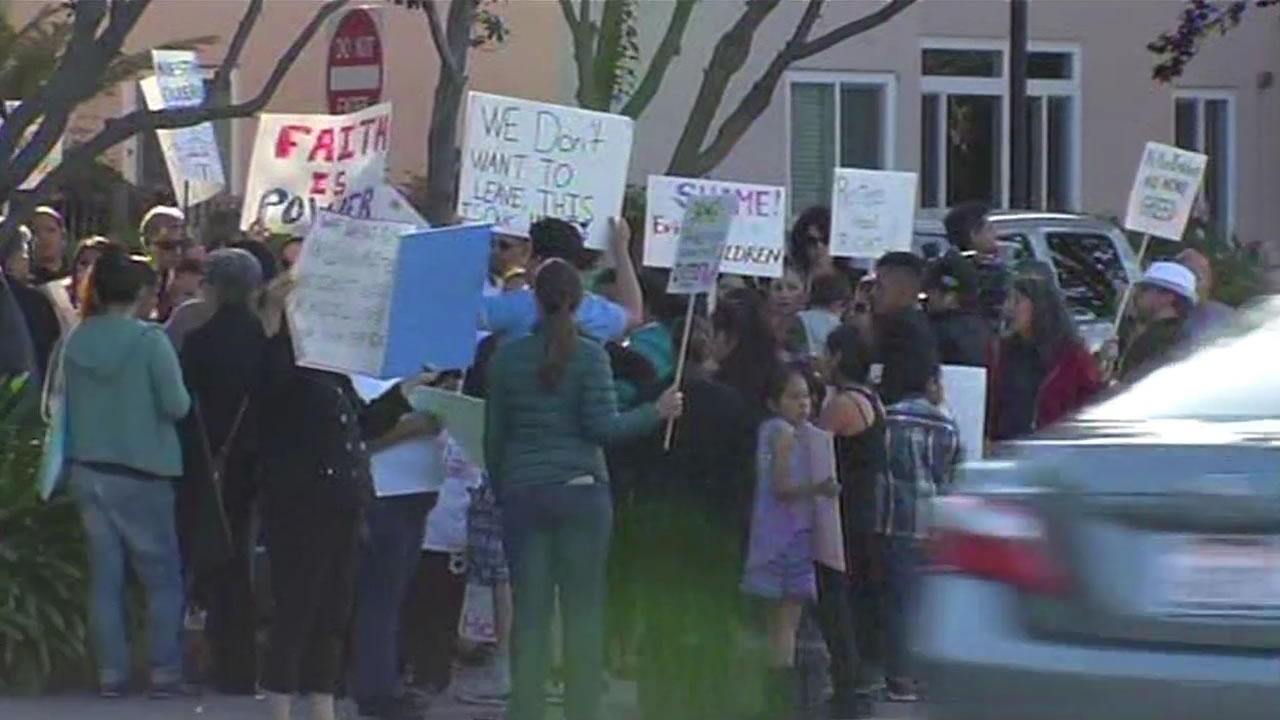