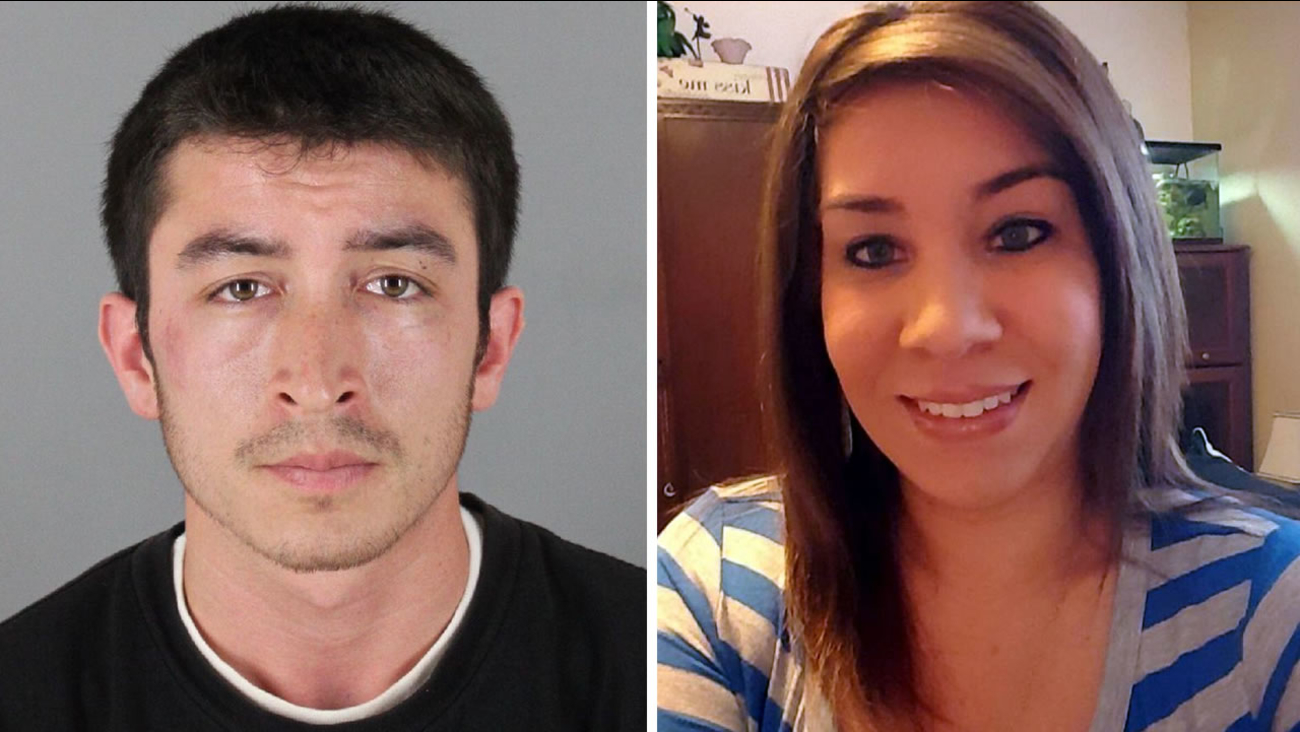 PACIFICA, Calif. (KGO) -- Officials are offering a $2,500 reward for information leading to the arrest of a man Pacifica police believe shot his pregnant ex-girlfriend in the head