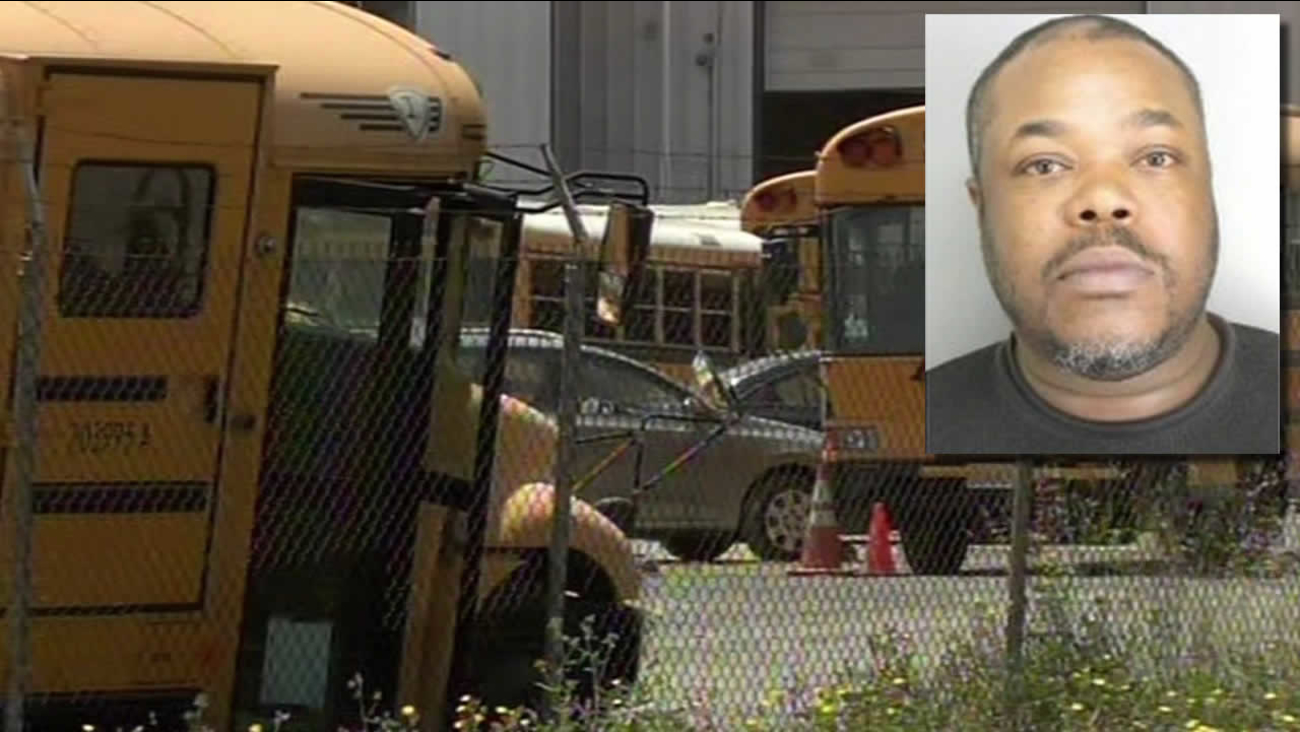 The boy did not have to go the hospital, but he was injured and that was enough for police to charge Hurd with felony assault -- specifically, inflicting injury on a child. 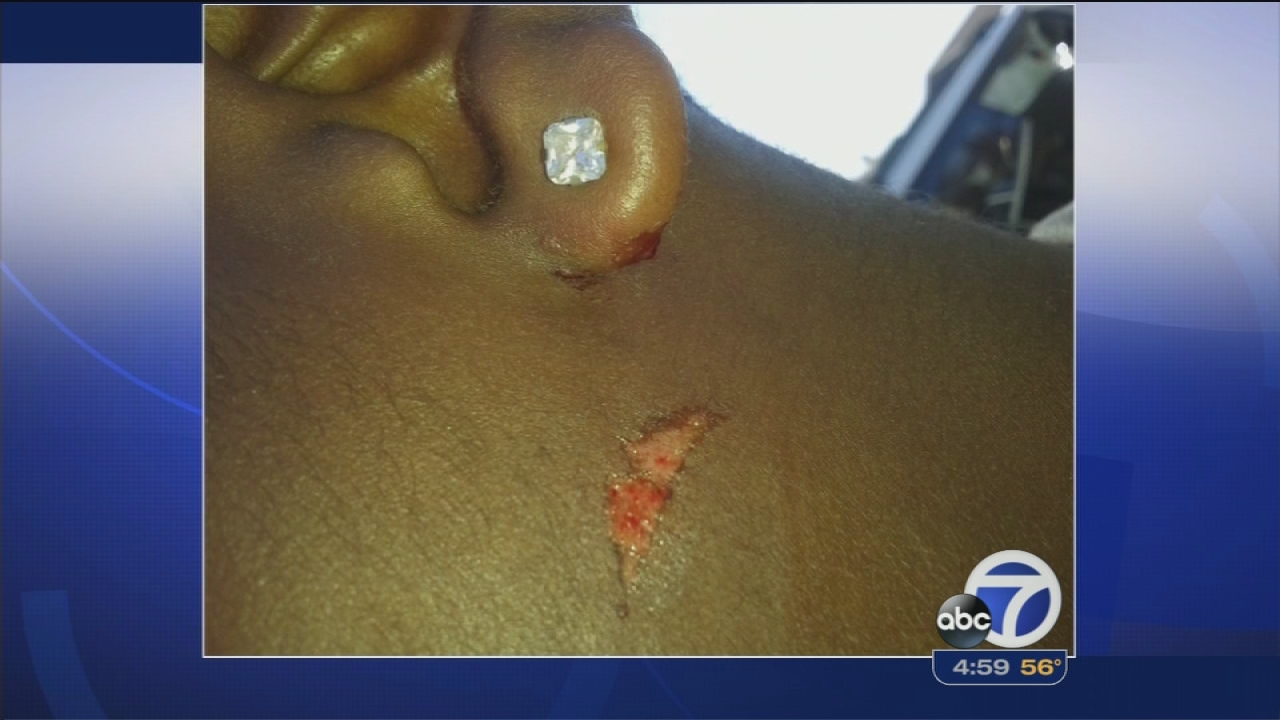 Richmond police say it happened Thursday morning on the school bus in front of Hurd's home on Carlson Boulevard. Investigators say Hurd went after an 11-year-old boy he believed was picking on his 9-year-old son.

A photo shows how the attack left lacerations on the 11-year-old's ear and cheek. His guardian and aunt says he told her that Hurd was yelling and cursing at everyone on the bus, then focused on him.

Shanika Moses, the victim's guardian said, "Then he walked to the middle row, grabbed him by his Mohawk first and then choked him up by his coat and his shirt, and that's when everything happened as far as him getting thrown up against the window, him being hit and everything else."

School officials say the bus driver intervened and stopped the attack, but didn't alert the staff at Wilson Elementary School when he dropped the kids off. The principal says she learned about the attack from the child himself.

"When I saw that he did have a scratch on his face, I immediately called the guardian and called the police for them to investigate. He wasn't crying when he came to my office, but I could tell that he had been crying," Wilson Elementary School principal Kim Moses said.

"He was drunk and that was probably an explanation for some of the behavior, but he explained that he was tired of his son being bullied and he felt that was the right thing to do is to confront the youth that he felt were responsible for that," Richmond Police Capt. Mark Gagan said.

As for the bus driver, he was filling in and because of the attack, he will no longer be subbing for that route, which is for students with special needs.