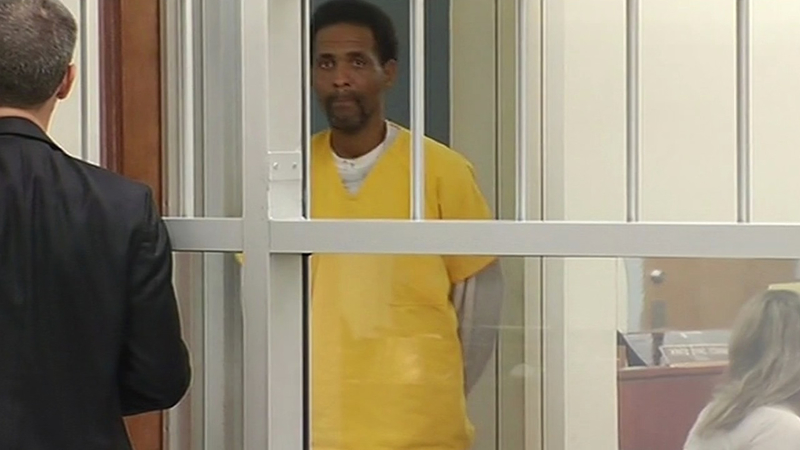 RICHMOND, Calif. (KGO) -- A man convicted twice before for sexually assaulting children has been arrested again. This time he's accused of sexually abusing young people within a group home he was running.

ABC7 News has learned that he charmed so many people, no one ever looked into his background.

Barry Dugar made his first court appearance on Friday and is represented by the public defender who asked the judge to continue the arraignment until Monday. In the meantime, police tell ABC7 News that they're talking to even more children who say they've been victimized by him.

The 50-year-old was arrested on Thursday and is facing 10 counts of child sexual abuse.

Police have named seven victims but say more are coming forward. Investigators say they lived in Richmond at his group home near Kennedy High School, which is unlicensed.

Dugar is a registered sex offender who was convicted twice before of molesting children and served time for those crimes.

The police investigation started when students living with him complained to Kennedy High School staff that he was sexually abusing them.

Dugar told the school he was a guardian of the students at his transitional housing.

"As a guardian Mr Dugar, as any parent or guardian, attended games, study sessions, was on campus to talk to teachers about the students he was responsible for," said Marcus Walton with the West Contra Costa Unified School District.

But the school did not know he was a convicted sex offender because, since he was not a volunteer and had no official ties to the school, he did not have to be fingerprinted for a background check.