RICHMOND, Calif. -- Richmond police Tuesday announced $10,000 rewards for information leading to the arrest and charging of people in two separate homicides from April.

The first of the two cases involved 30-year-old Mark Henderson Jr., a Richmond resident found fatally shot in the 5000 block of Hartnett Avenue shortly before 9 p.m. on April 9, according to police.

On April 18, officers responded at 11:23 p.m. to a shooting at the Stop & Shop Market at 800 Carlson Blvd. and found 21-year-old Joseph Alexander suffering from multiple gunshot wounds. He was pronounced dead at the scene. 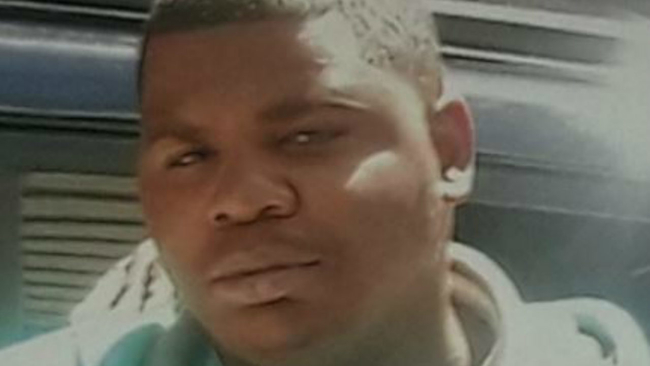