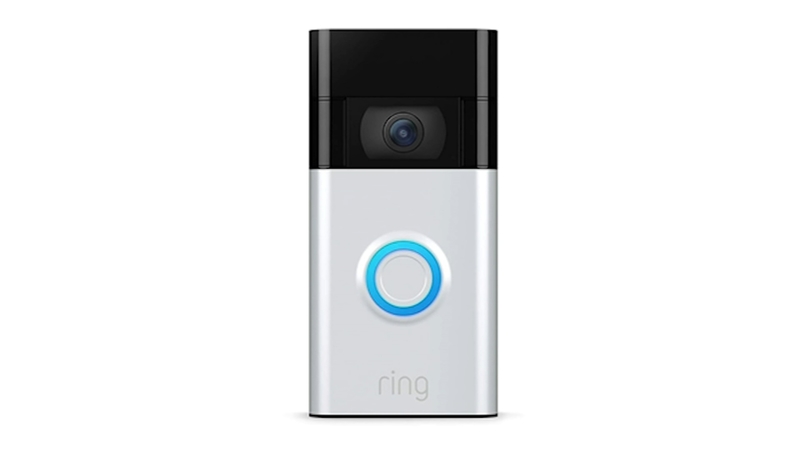 Amazon-subsidiary Ring is recalling hundreds of thousands of video doorbells after receiving reports of them catching fire.

The potential fire hazard impacts around 350,000 2nd generation Ring doorbells sold in the United States and roughly 8,700 more sold in Canada, according to a notice posted by the US Consumer Product Safety Commission (CPSC) on Tuesday. The $100 doorbells were sold on Ring's website and on Amazon between June 2020 and October 2020, according to the CPSC.

"The video doorbell's battery can overheat when the incorrect screws are used for installation, posing fire and burn hazards," the notice said.

According to the notice, Ring has thus far received 23 reports of doorbells catching fire and causing property damage, as well as eight reports of minor burns.

Ring did not immediately respond to a request for additional comment.

Customers can check whether their Ring doorbells are impacted by the recall at this link on the company's support website, by entering the model and serial number printed on the back of the device.

Ring, bought by Amazon in 2018, has been caught up in controversy in the past. Last year, it announced partnerships with more than 400 police departments across the United States to give law enforcement easier access to videos recorded on its doorbells. The partnerships allowed police to submit requests for video recordings for certain locations to help with active investigations.

But privacy advocates slammed the move, saying at the time that it threatened to create a 24/7 surveillance program.

More recently, in September, Ring unveiled the Always Home Cam - a $250 drone with an attached camera that can automatically fly around your house and stream video to your smartphone.